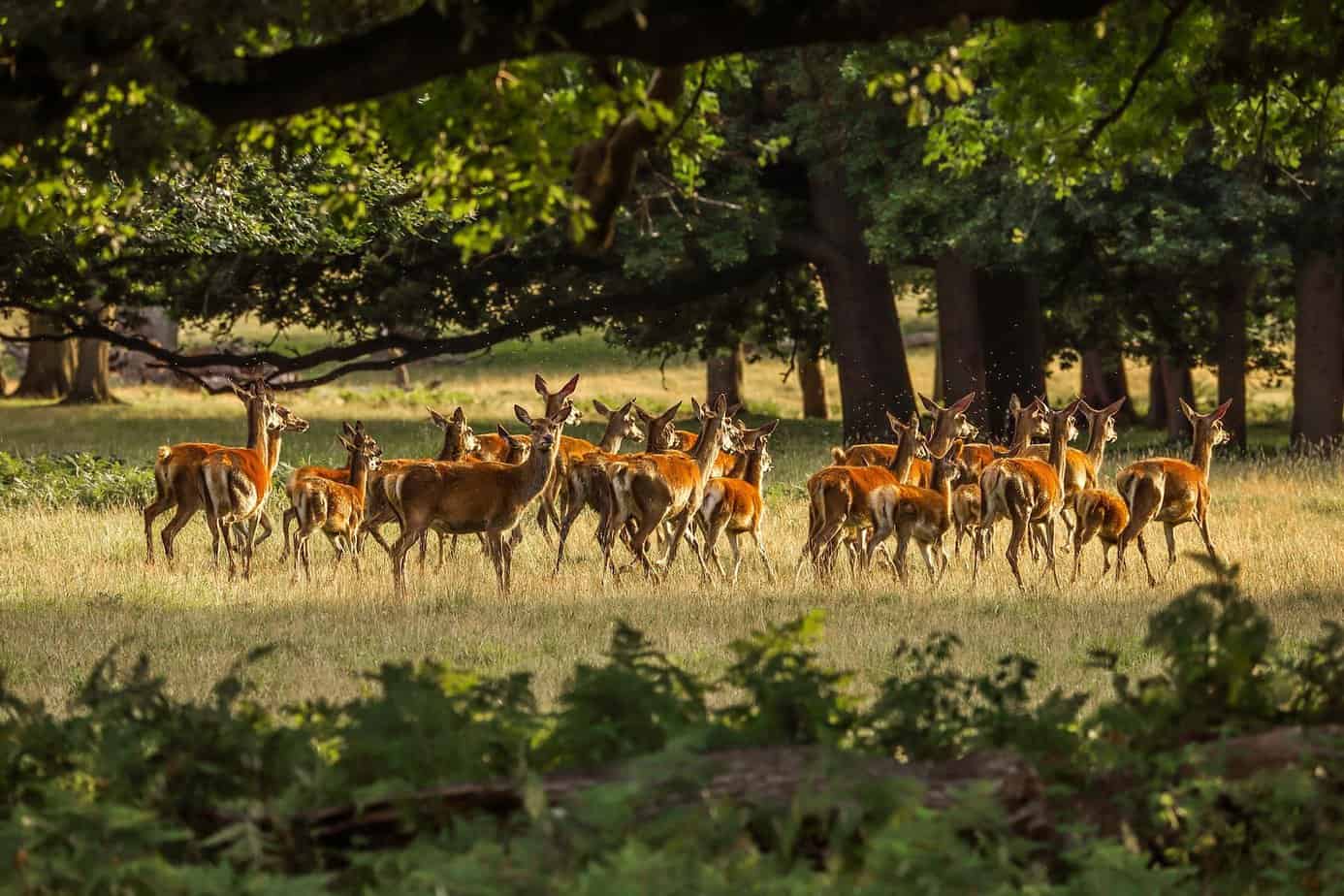 Since moving to northern Idaho and purchasing our own slice of wildlife habitat, my attitude toward whitetail hunting has changed completely. I no longer view whitetail habitat as something to be sized up and conquered on a limited time while traveling to hunt.

I now see it from a long-term, goal-oriented perspective. Since acquiring our 40 acres, I’ve created two ponds to solve an obvious water shortage.

In general, these efforts give deer more incentive to remain on our little swatch of bow-hunting-only property.

One of the most important factors to making our land and those remote mountain sites more attractive to wildlife is planting simple food plots, but there have been challenges.

Those remote and rugged sites of overgrown woods are limited to foot access and hand tools. On private properties, one can take more liberties, but like most blue-collar hunters, we can’t afford the equipment necessary for large-scale farming.

I own an ATV and a 36-horse tractor with snowplow and mower, but our implement budget ends there, so our plots must remain simple. This calls for more manual labor and seed that flourishes in poor soils with minimal preparation. 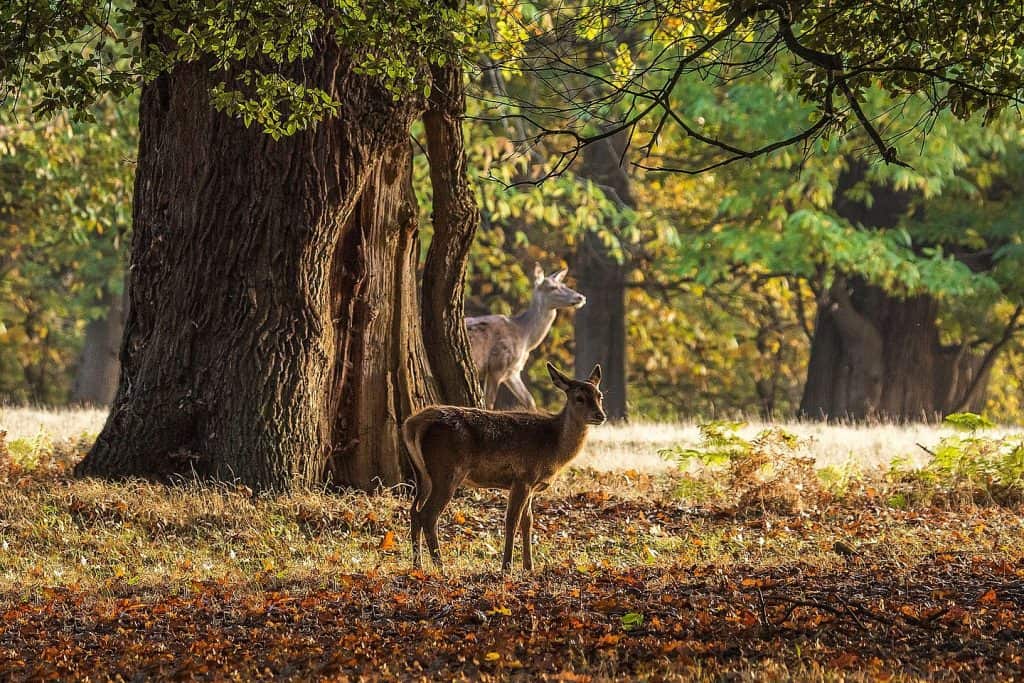 Food plots serve two purposes: feeding wildlife for increased carrying capacity or direct attraction for hunting sites (or both). I mention this only because if your goal is simply to feed deer, you can establish plots just about anywhere.

For instance, on a neighbor’s land, we established a pure feeding plot just below a large runoff pond. We water it with a trash pump during the hottest parts of summer, which expands our crop options.

The best combinations are low-lying areas with dark, rich soil filled with organic matter that provides nutrients and holds water during dry months.

When choosing sites for reliable scent management, you’re often forced to deal with less-than-ideal soil and moisture conditions. These include ridgetops—though sometimes you can locate small pockets of decent soil on benches—draw heads or saddles where organic material collects. 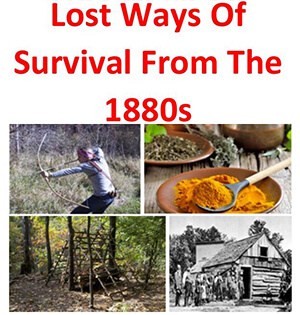 For instance, I have a ridge-point bench requiring a mile hike to access. I invested hours initially removing small trees and brush with an ax, many more hoeing out competing vegetation and loosening soil, then hauling in and distributing about a dozen backpack loads of dried manure.

That small opening, walled on one side by new-growth brush, the other by sterile, mature red cedar, isn’t perfect, including marginal soil and copious weeds. Still, I arrowed an 8 ½-year-old 5×6 buck there this past fall.

Another more typical site closer to home is a 30-yard circle cleared from nasty-thick woods in early spring. It includes a trail connecting an old and barely passable logging road enabling ATV/tractor access.

I started with a chainsaw, piling cuttings and burning them in place. I then used our 36-horse Kubota with a bucket to remove root balls and stumps. In inaccessible areas, substitute a pick, shovel, and sweat.

Then I deployed a simple drag implement—rows of heavy pipe holding spikes, three railroad tie halves wired on for weight—and drove in circles to rip out additional roots and grass, smooth the ground, and tear up the thin topsoil.

I added 80 pounds of gypsum to help break down the heavy clay and about 50 pounds of lime to address the acidity caused by surrounding yellow pines. That deep-woods opening became a real hotspot during the fall rut.

Acidic, lime-inviting soil is generally more common than basic material, which does well with the addition of pine-needle mulch. Ask a farmer or agricultural agent in your area for advice, or send a soil sample in for testing.

Without sophisticated implements, it’s important to choose seed that germinates reliably when broadcast on top of soil with a hand-cranked spreader and frost seeded or raked over lightly.

Frost seeding requires preparing soil early, when freezing nights and thawing days predominate, which can be as early as February in some areas, as late as April in northern climates. On smaller, more remote plots, I’ve used nothing more than a heavy-duty rock rake to not only prepare the soil—removing large debris and loosening soil—but help cover seed, too.

A 6×6-foot piece of chain link with stiffening boards attached at each end dragged behind an ATV or small tractor also works well. The general rule of thumb is to bury a seed four times its diameter. Many grain seeds—oats, wheat, clover, and barley—germinate by simply contacting dirt, as long as soil remains moist and direct sunlight isn’t too harsh. 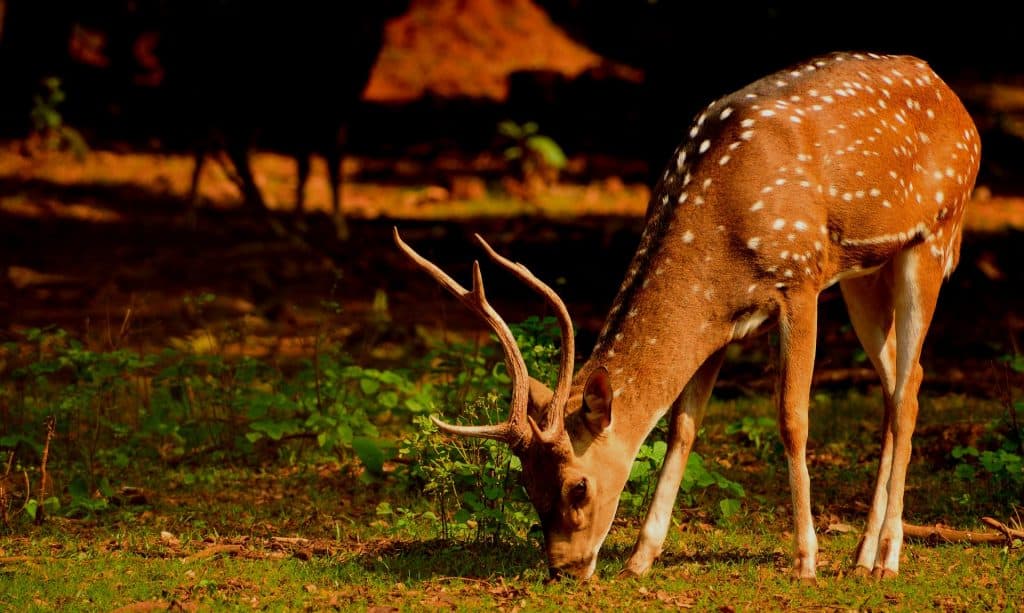 Deciding what to plant hinges largely on soil type and precipitation. When in doubt, ask a local farmer. Planting times include spring (rejuvenating feed after a harsh winter, which is useful for concentrating spring turkeys) and fall plots (which serve to carry deer into winter and as direct attraction during hunting seasons). Success on each depends on latitude and altitude, moisture patterns, and crops planted.

For example, in northern Idaho, I can grow basically anything in the spring. Days are long, moisture and sunshine are abundant, and wildlife is ravenous after a lean winter. Conversely, fall plots are trickier, with essentially zero rainfall from July through September, leaving soil rock hard and difficult to till.

In West Texas and Kansas’ more arid regions, spring plots are problematic; hot temperatures bake crops if irrigation isn’t available. Yet, fall-winter wheat becomes an important wildlife draw. Planted in late September and given the smallest amount of moisture, its tender shoots attract deer and hogs for miles from October into December.

In the country’s wetter regions, like the Deep South, Midwest, or Eastern Seaboard, in the right soils, crops such as corn, turnips, radishes, and soybeans provide greens through the summer months and nutritious feed well into winter.

Commercially available food-plot seed is an obvious start and simplifies choosing a variety suited to your area specially assembled for “no-till” or “shot-plot” success. The only problem is that these mixes can be expensive when you’re tackling either multiple projects or a large one.

I use a lot of it but also supplement these products with agricultural seeds. I carry plastic sacks in my vehicle during planting and harvest seasons, collecting spilled agricultural seed on roadsides and exchange sites.

You might ask your local co-op if you can sweep up seed spilled during transfer, and many outfits sell daily floor sweepings cheaply, sometimes even giving them away. I’ve also successfully sowed bagged feed, like cool-weather oats and drought-resistant milo (ensure they’ve not been killed). 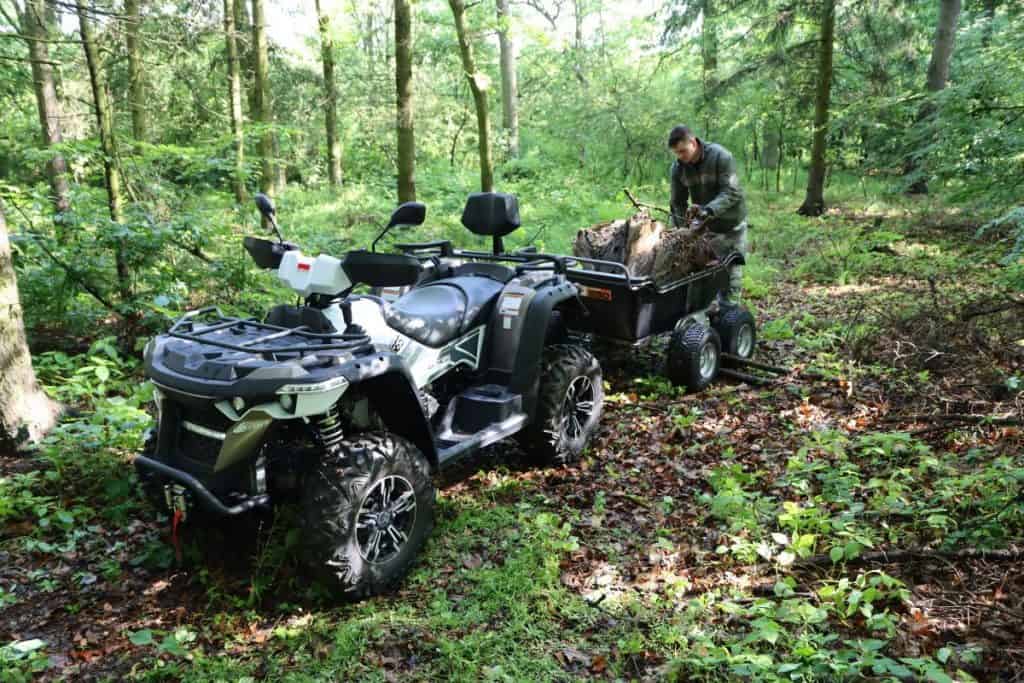 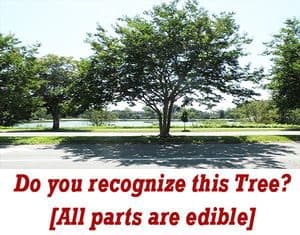 No-Plow is specifically formulated for hard-to-reach spots and includes clovers, radishes, lettuce, brassica and cereal grains that are extremely drought and cold tolerant. Secret Spot requires clearing existing vegetation and spreading a 12-forage mixture and pH booster to help growth in highly acidic soils. BowStand is designed for maximum attraction with minimal planting effort and is drought and cold tolerant, with included pH booster. Four-pound bags cover up to 4,500 square feet, 10 pounds up to a ¼ acre.

Whether you wish to simply feed and hold wildlife on your property or increase your odds around a specific stand site, simple food plots are worth the time and effort required. They can demand plenty of old-fashioned sweat equity but are the way to go for hunters who don’t have extensive equipment or large pieces of property at their disposal.