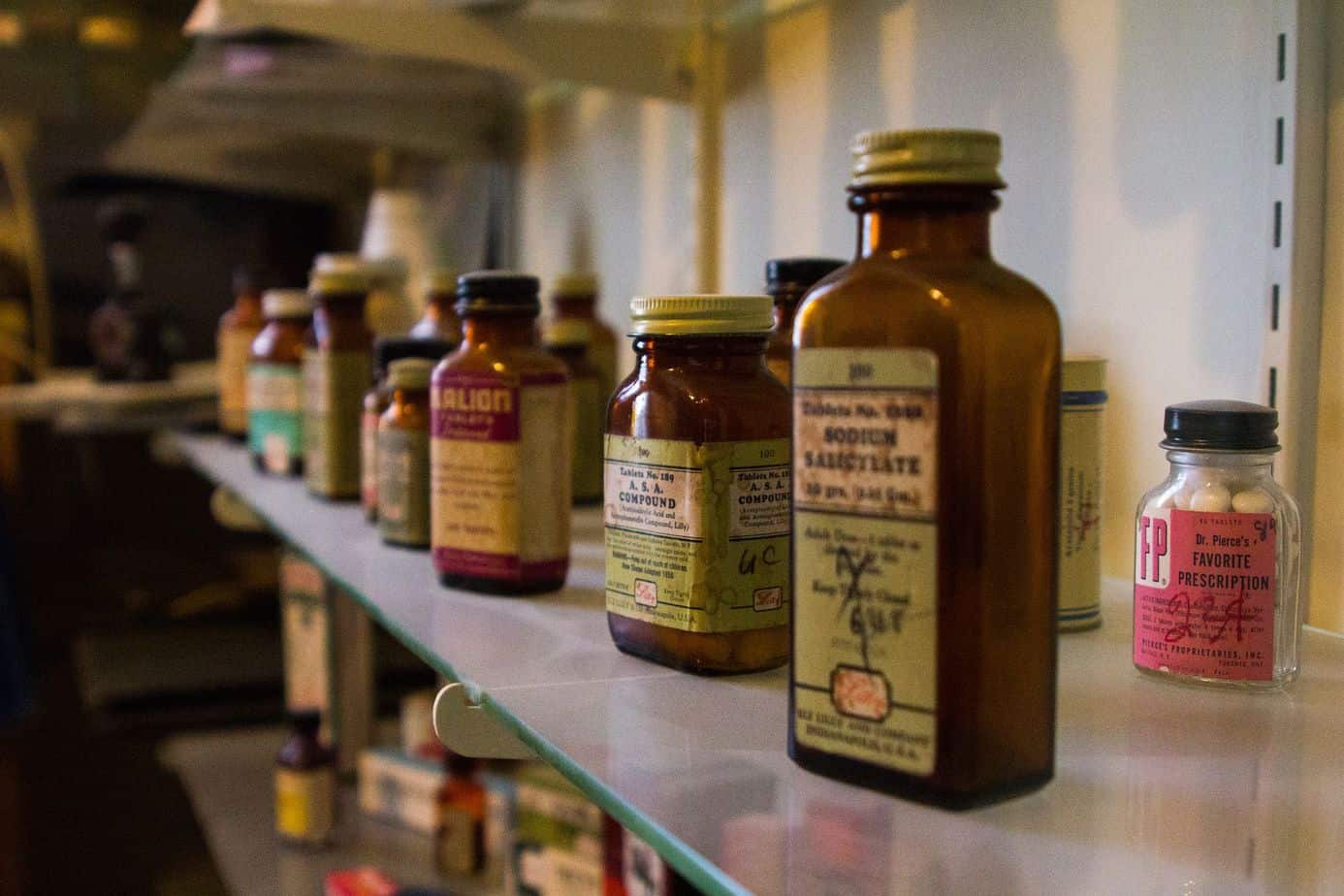 A lot of preppers are worrying about the day when medical care will no longer be available. They learn about first-aid, they stockpile various medications and prepare as best as possible when that dreaded day comes. A lot of them are asking about expired medications. Should they still use them past their expiration date, or should they throw them in the trash? Today we will try to find an answer to this critical question.

In every American household, there’s a medicine cabinet, and if you are curious enough to go through it, you’ll probably find some drugs that expired years ago. However, many people still keep expired medication, and they don’t have sound reasoning for their choice to do so. The “just in case” scenario applies most of the time.

Let’s discuss some of the issues that we all need to consider when taking expired medication. The type of medication that has been sitting in your medicine cabinet many years beyond their expiration date.

📅 What you should know about expiration dates

Contents hide
1 📅 What you should know about expiration dates
2 🌪️ Expired medication in a survival scenario
2.1 ☠️ Various other threats
2.2 🖊️ Final words 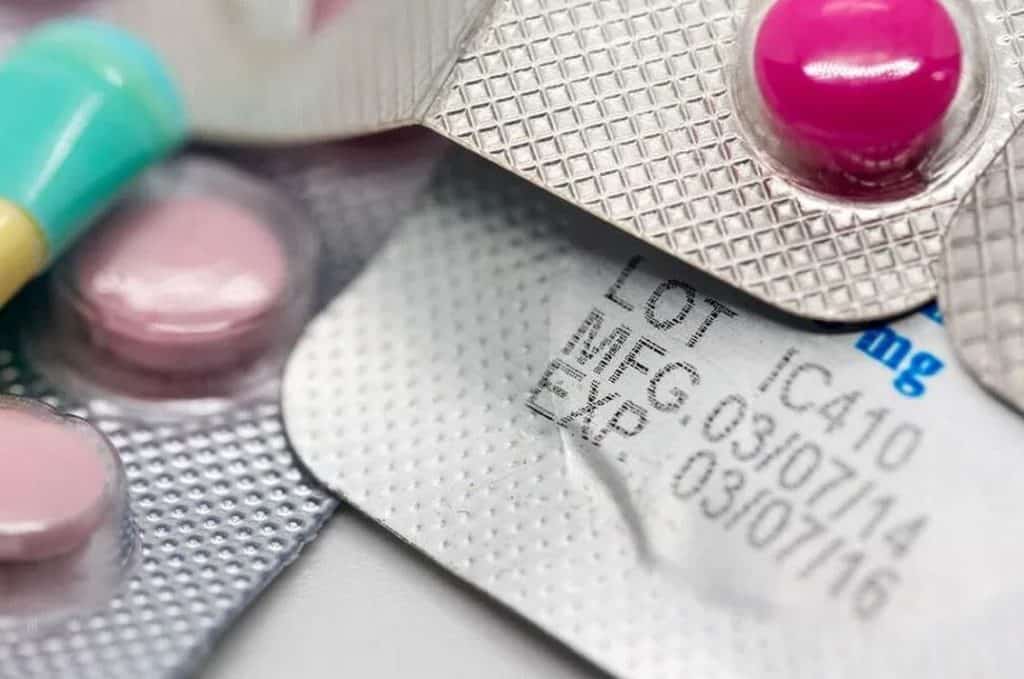 Medical professionals always consider the risk-to-benefit ratio when prescribing particular medicine to their patients. In a scenario when the risk associated with taking certain medication are greater than the benefits, common sense tells us not to pursue such an option. However, many people decide to go with it and accept the risks.

Before you find yourself in that position, you should first learn how the expiration date of medication is determined. The Food And Drug Administration (FDA) states that an expiration date is established by the manufacturer. Their reasoning behind establishing a certain expiration date is the ability of the medicine to maintain its strength and purity, but also stability and overall quality during a given amount of time. 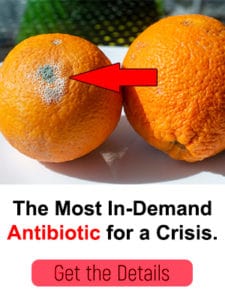 The drug’s manufacturer doesn’t just blind guess the expiration date, and they must provide extensive data research before the medicine is approved. When establishing an expiration date, the proper storage information of a certain drug also plays an important role. It is expected for the medicine to perform just as in the lab tests as long as it was stored properly.

When medicine goes beyond its expiration date, certain things can occur. The most common thing, as stated by manufacturers, is that the drug will no longer be stable or potent to perform as it was intended to do. To keep it simple, they say that it may not work as well as a fresh batch.

Another thing to consider is that as time goes by, certain medications can break down into various components that may actually be harmful to the body. The problem is that we don’t exactly know what will happen if you use expired medication since no manufacturer has done extensive studies following the instability of a drug past its expiration date. Both the manufacturers and the FDA say that this can occur, and that’s pretty much it.

As part of the FDA’s Amendments Act of 2007, the Risk of Evaluation and Mitigation Strategy was created to understand and manage the potential risks associated with a medicine product. Part of the program is to evaluate what happens with medicine beyond the expiration date. The need to understand what happens when expired medication is used started in 1986 when the Department of Defense, in order to save money by replacing medication, started the Shelf Life Extension Program.

In  2022 The Bioterrorism Act created the Strategic National Stockpile, which built facilities to harbor medications targeting chemical, biological, radiation, or nuclear threats (CBRN).  The goal was to increase the ease of availability of medication when a CBRN threat occurred.

The CBRN threat and overall discussion helped us understand that certain drugs can be used beyond their expiration date, let’s say, in a survival scenario where medical resources are scarce. The main question, however, still remains. How long after the expiration date can you use the medicine you need?

Medical professionals tell their patients to discard medications that are a year old, but to my knowledge, this is nothing more than an arbitrary recommendation, or “good practice,” if you will. They also assume that the medicine was not properly stored when making such recommendations, and the drug is probably not as effective as it was intended.

Since a lot of Americans are storing their drugs in the bathroom, the storing conditions involving humidity and often temperature changes may, in fact, affect the integrity of the medicine. Let’s say you have stored a certain antibiotic in your bathroom’s cabinet; its reduced efficacy due to improper storage conditions may not help your body get rid of bacteria. Some say that it will even increase the resistance of certain bacteria if it re-emerges after a certain period of time. It will probably make the antibiotic useless. 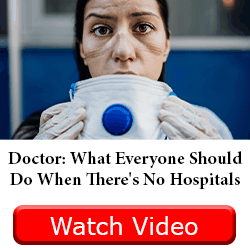 In a true survival scenario, where certain threats (chemical, biological, etc.) prevent you from seeking out medical help, a particular approach might be needed.

For biological threats where agents like anthrax or botulinum toxin may be involved, you may need certain antibiotics to treat your loved ones. In the case of anthrax, you can use doxycycline and ciprofloxacin. The first one is estimated that can still be used six to eight years after it has expired, while for ciprofloxacin, there are no clear recommendations, although may say it can still be used three to four years after its expiration date.

In the case of fighting botulism, penicillin and metronidazole are the most often recommended drugs. Both drugs can retain their stability at least three years after their expiration date if stored in proper conditions.

When we discuss radiological and nuclear threats, proper treatment is assigned based on symptoms. I’ve probably seen in disaster movies involving nuclear accidents that potassium iodine is part of the typical stockpiled medication, and it’s used to reduce the risks of thyroid cancer if an individual was exposed to radiation.

The body absorbs iodine and doesn’t care if it’s irradiated or not. The potassium iodine competes for binding sites in the thyroid with the irradiated iodine. It was established that potassium iodine was stable for several years after its expiration date. 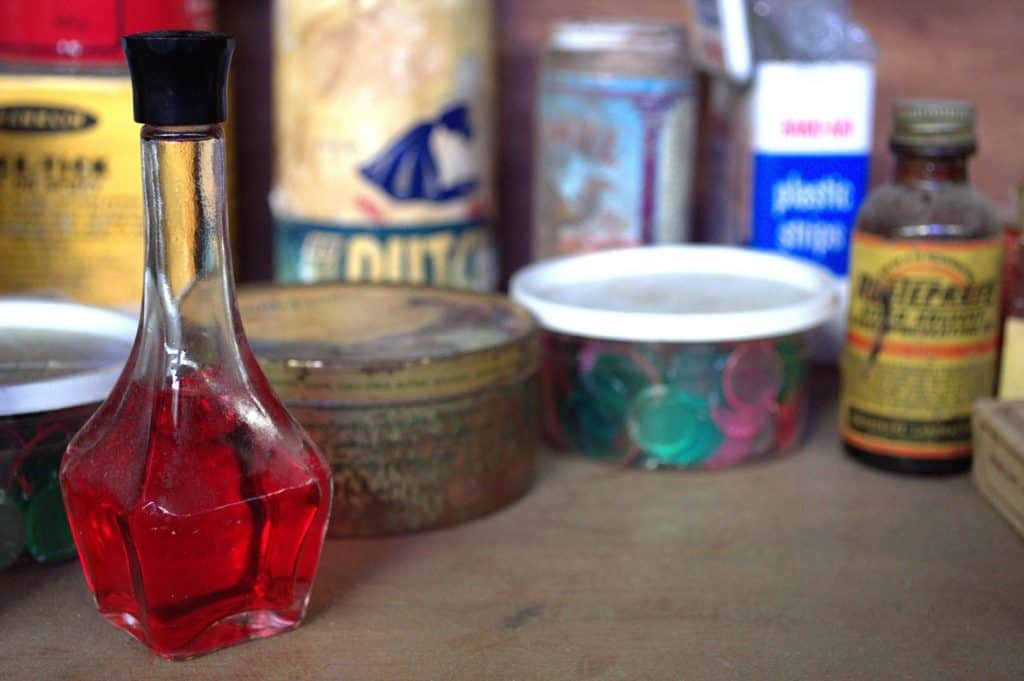 Everyone is talking about infectious diseases nowadays, and it’s all due to the pandemic that hit the entire planet. When the influenza virus is being discussed, many healthcare professionals advise stockpiling oseltamivir (Tamiflu) since this medicine has a shelf life of up to ten years past its expiration date.

Other feared diseases such as Ebola, Dengue fever, or Zika do not have specific treatments; however, supportive care is required, and unfortunately, such care will use a lot of resources if a major outbreak ever occurs.

It is important to understand that in a SHTF scenario, there will always be risks when taking expired medication. In some cases, it might be worth it, but doing so must be considered with caution.

Let’s take into account the patients suffering from hearth conditions, which have to take nitroglycerine. These tiny white pills will keep you alive during a crisis, but you also have to understand that they degrade rapidly when exposed to light, air, and humidity.  If you have them, it makes sense to use them when SHTF, but also remember that they remain viable only for up to six months.

In the case of diabetic patients that need insulin to survive, things complicate even more. Usually, insulin can be kept at room temperature for 30 days maximum before it starts to degrade and lose its efficiency. You can keep it refrigerated for up to a year, but keeping it longer than that only weakens its potency, and you need to increase the doses. As you can assume, this creates various unknowns for a disease that is already difficult to manage.

Certain drugs that are in suspension, such as antibiotics, eye drops, and cough medicines, are known to lose their potency faster due to lack of stability once they’re placed in the suspension. It’s wise to avoid taking these types of drugs once they expired.

When we debate the topic of using expired medication during a SHTF scenario, everyone should understand the risks and benefits of doing so. I advise you to go through your medicine cabinet and make an inventory of what is available and for how long it still remains viable. Figure out if you need to procure more medication and what you will do in a survival situation when the stakes are high.