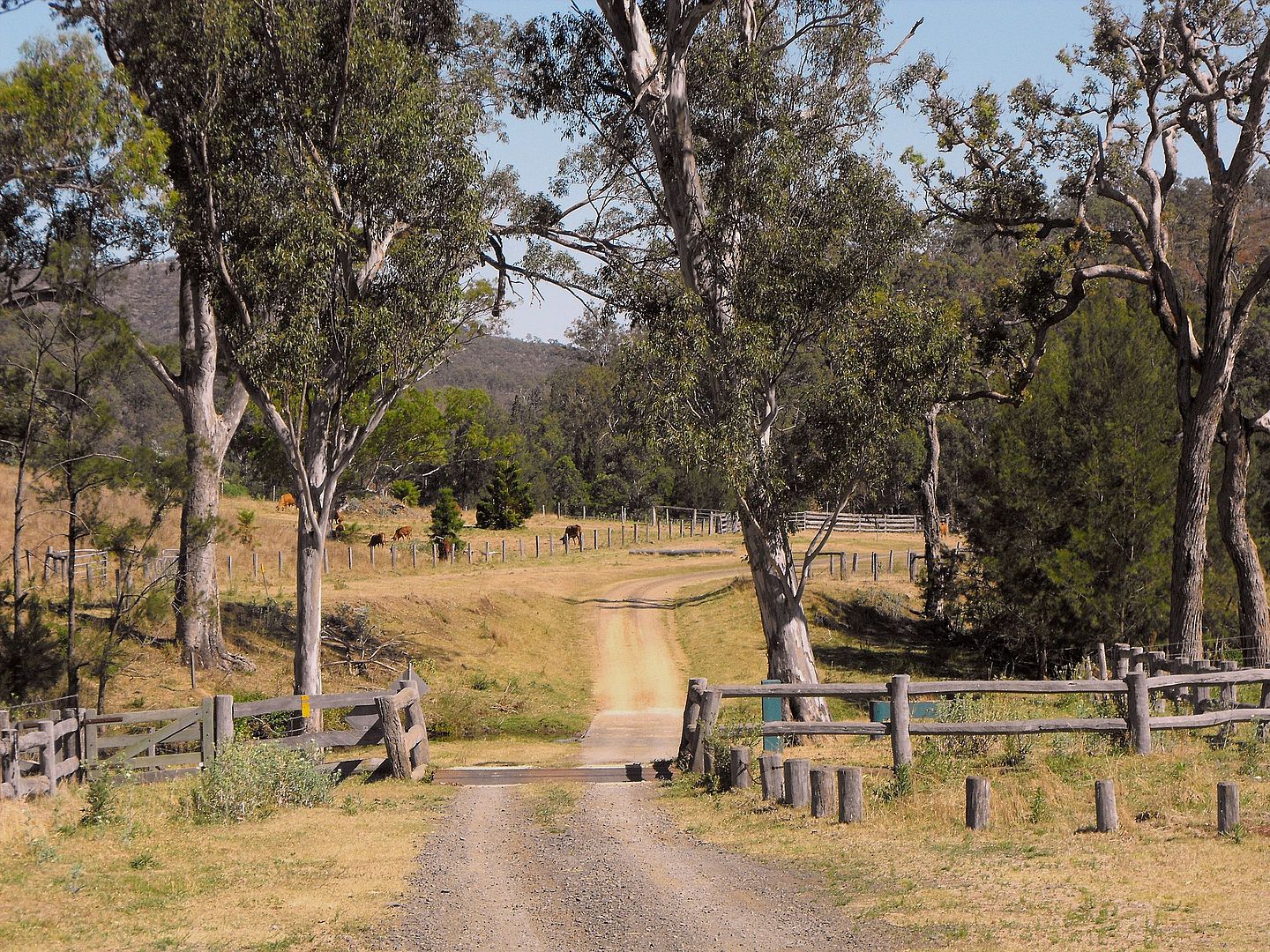 So often these days, families are making the decision to ditch the city life and rat race and relocate to the vastness of rural America. The lure of open spaces attracts those who wish to spread their wings yet put down roots.

Many have chosen to turn their corporate wardrobe into more practical clothing, like coveralls. They come to raise animals, grow their own food, work for themselves, and generally put a higher emphasis on happiness rather than money (although many find both). For many people, it comes down to being able to enjoy liberty.

Whatever the reasons, anyone who decides to relocate has to choose where to live. For my family and me, the process began years before making our move, and it involved detailed research, exploration, and planning.

Making the step to ditch the city life

In 2003, after having our second child, my wife and I began to see the world from a different perspective. We had finally grown out of a crazier time in our lives and were beginning to settle down.

Whether it was an instinctive reaction or something else entirely, we both began looking at life with the eyes of protective parents. I’m not talking wrap-your-kid-up-in-bubblewrap protectiveness but more of a broad, strategic level of protectiveness.

Our blinders were slowly dropping, revealing the world around us. We focused on local, regional, and world news, we started following politics more closely, and we researched state and federal political candidates and policies in depth before we cast our votes.

The more we paid attention, the less impressed we were with the state of our country and the world. We decided that we wanted to live more simply, become self-sufficient, raise our children in a rural area, and focus on things that really mattered to us. 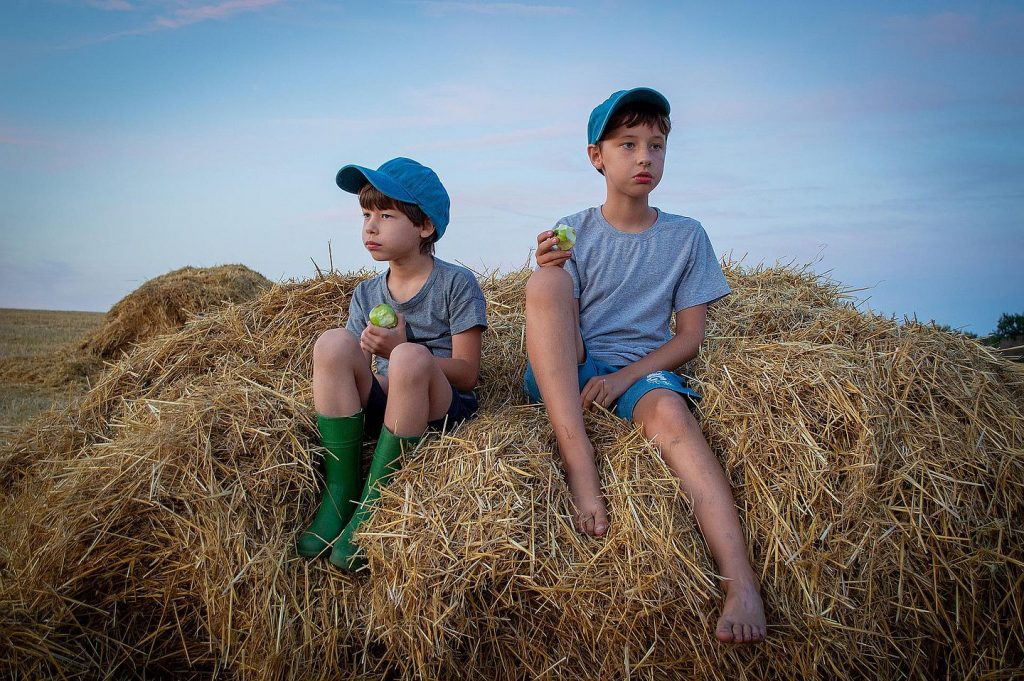 Once we decided how we wanted to live the rest of our lives, we aggressively started preparing ourselves. My family and I loaded up on books about numerous homesteading topics such as canning, farming, gardening, and animal husbandry.

One obvious topic that needed to be addressed from the get-go was where we would live. We’ve all seen the “Top 10 Safest American cities to Live in” or the “Friendliest Towns in America” lists, but these are usually the starting point of generic research and don’t address the specific needs of future homesteaders. We needed more detailed information, so we started making our own list of priorities.

Our list contained every item we deemed important, from acreage to water rights and numerous items in between. For each of these, we attached a point value based on their importance to us.

At the end, points were tallied, and we ranked states based on that. Each person or family will have different priorities based on their life situations, but these were some of ours and the reasons we chose them.

Basically, the fewer people overall, the better for us. We didn’t want to live an urban or suburban lifestyle any longer. With large populations come problems, especially in dire times.

My family has lived in cities all our lives, and we recognize the strengths and weaknesses of residing in them. While modern conveniences abound, the noise, people, pace, and control can drive some folks mad.

Have you ever seen a picture of the United States at night?

There’s a vast difference between the light sources (read: people) east of the Mississippi River and west of it.

We enjoy vast, open spaces, so it made sense for us to focus on states west of the Mississippi. Additionally, we feel much safer living in a rural area surrounded by a region with a very low population density. 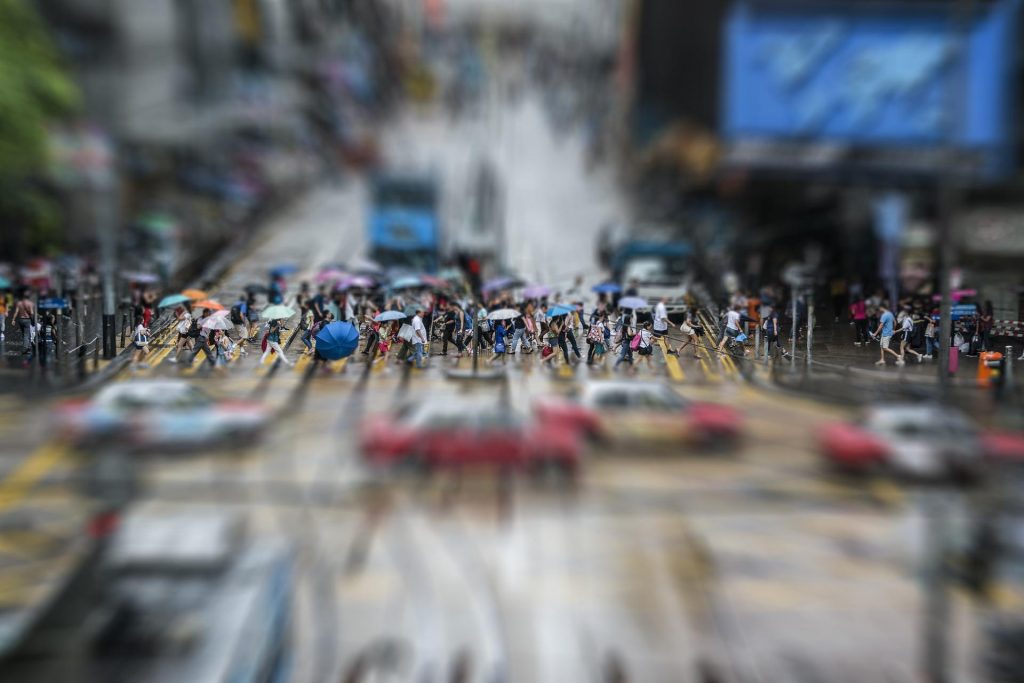 Freedom is important to my family. I’ve spent most of my adult life trying to preserve it on a national scale. Today, the fight to preserve our Constitution is constantly in the headlines. Our family has little interest in living with oppressive restrictions, and we enjoy hearing about citizens flourishing without them. Areas with low taxation also fall in this category

Those who live in a rural area, work a homestead or live off their land are some of the most intelligent people I know. They’re most certainly among the hardest working. These are the types of people we like having around us.

Coming from a life of specialization in the military, I felt I was missing out on bedrock skills that everyone should know. Spending time around rural folks who are generalists and have numerous nearly forgotten skills gives you a new appreciation for what people are capable of doing.

Our neighbors help each other when a job needs doing with no expectation of reimbursement—it’s just what good neighbors do.

In addition to living in a specific place with like-minded people, we stressed the importance of living in a region that values rural practices, cherishes liberty, supports families, abides by the Constitution, and encourages self-sufficiency.

We set our sights on 20-plus acres with at least half of that in timber and half in quality, tillable ground. That would provide us with plenty of room to cultivate and provide a self-sustaining source of wood.

The cost of the property was key for us; that’s why it’s important to set purchase priorities—it keeps you within budget!

Is water crucial to you?

Decide what you must have and what you can do without.

By continually comparing similar pieces of property in different locations in each state we considered, we were gradually able to see the norms for property pricing. It’s interesting how property costs vary considerably just across state lines. The property we settled on would’ve cost approximately one-third or more had we purchased it just 50 miles away in the adjacent state.

We wanted to earn our living off our land. Our initial plan was to do some small farming, gardening, and perhaps dabble with livestock. However, if for whatever reason this didn’t work out, off-farm employment had to be nearby.

While living deep in the woods 30 miles from another human being sounds delightful on many levels, we felt we needed to live closer to make the possibility of traditional employment doable. Being within a 20-minute drive of modern amenities felt like a good compromise between remoteness and convenience. 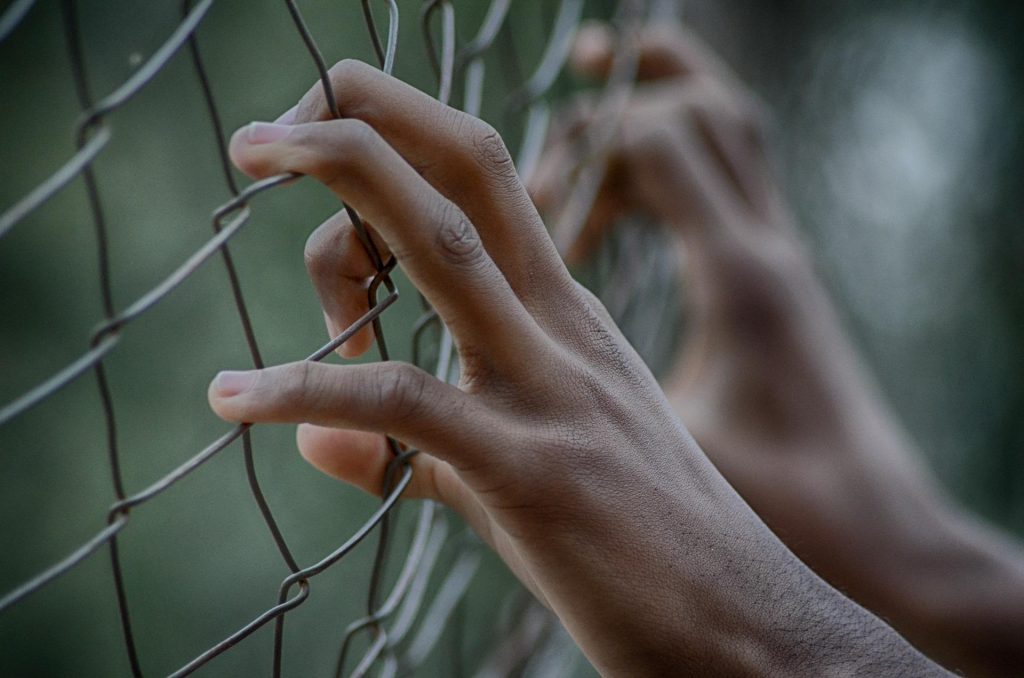 This isn’t a big consideration for most— until a gear breaks in our complicated economy, there’s a national emergency, or some other catastrophic scenario plays out. We figured if we’re looking for a forever home, it may as well be defensible in a worst-case scenario. A property with limited access, mountains, and views was a huge draw in our search.

Climate, the length of the growing season, the number of major cities within driving distance, the cost of living, access to health care, and the likelihood of development encroaching on the area were other factors that played a role in our decision-making process. 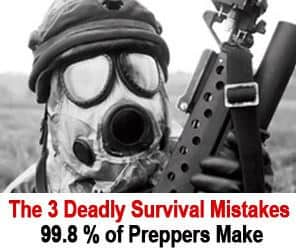 These were some of the criteria we used to select where we wanted to live. After we counted up the points, we ended up settling in our fourth-choice state. The decision came down to the availability of properties and a gut feeling, but without the planning, who knows where we would’ve ended up!

Now we’re very happy with our decision, and I’m glad we spent all the time we did researching, exploring, and really educating ourselves about where we wanted to live.