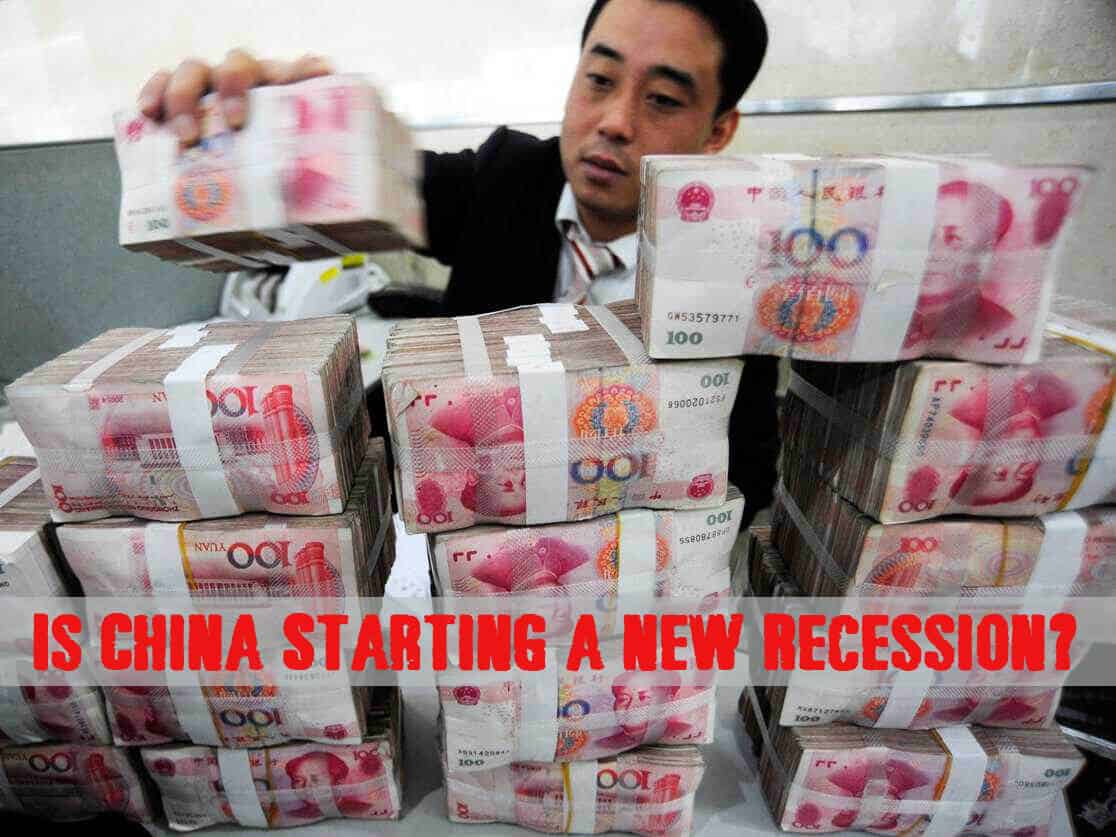 Big mutual funds that supported rapid economic growth in developing countries have started to retreat hasty from these markets. They are contributing to the recent rapid decline in global stock market.

Only in the last week, investors sold bonds of emerging economies worth 2.5 billion dollars. This is the biggest retreat since January 2014.

China’s decision to devalue its strong currency has caused a movement of panic in the world. It contributed to the biggest week loss recorded by Wall Street since 2011. The Dow Jones index was falling 531 points on Friday and by nearly 6% all the week.

Devaluation of the yuan sparked new fears of slowing growth in China. It is feared that other countries could use the same method of devaluating the national currency. This prospect frightened investors, who began to withdraw from the markets.

“Growth rates for many of these economies were highly exaggerated,” said Dani Rodrik, a professor at the Harvard Kennedy School of Government. Mister Rodrik has studied the impact of foreign capital flows on emerging economies.

This sale movement has sparked fears among regulators and economists. They fear a broader contagion that could make it difficult for individual investors to withdraw money from their mutual funds.

Mutual funds investment, which do not use borrowed money, as banks do, have invested large amounts in a variety of high-yield bonds and bank products that are not easy to sell, especially in a falling market.

If the investors ask to receive their money in one installment, the funds might face difficulties.

During previous world booms and collapses of investments, dominant creditors for the external market were large commercial banks. These investors were just as prone to making bad lending decisions as bond investors, but would also tend to develop long-term relationships with borrowers and were thus less likely to cut their losses and run.

In January, economists at the Bank for International Settlements (B.I.S.), published a study that showed how quickly dollar-based lending had increased for companies and countries outside the United States since the financial crisis – doubling to over 9 trilion dollars.

What concerned the authors was that this growth did not come from the World Bank, but the US mutual funds that buy bonds in emerging markets.

Big funds like BlackRock, Franklin Templeton and Pimco were flooded with money from investors. They were eager to place their money in high-yield bonds of high-yield corporations and countries.

Among the beneficiaries of these investments we can include companies such as Petrobras (Brazil), Pemex (Mexico), Gazprom (Russia) and real estate developers in China.

An example of this market frenzy can be seen in Mongolia. In 2012, due to expectations of strong economic growth generated by China’s appetite for raw materials, the government sold bonds worth 1.5 billion dollars to a request from investors that reached 10 billion. This demand means that Mongolia could borrow an amount twice as big as the country’s GDP.

And Mongolia is not the only example for this frenzy for risky investments. Russian railway companies (some of the most corrupt companies in the world) easily sell dollar bonds, despite they were recording revenue in rubles. We all know how “strong” the Russian ruble is now and how fast it went down since January.

Even Ecuador, a country which entered insolvency in 2008, collected last year more than $ 2 billion from stock markets.

Brazil, China, Malaysia, Russia and Turkey have sold since 2009 bonds worth more than 1,000 billion, mainly to US mutual funds. When money has flooded these markets, the economies and currencies of these countries were strongly reinforced.

Now, as it was expected, a reversal trend has started. It is driven by China’s economy, which is constantly slowing down and due to falling local currencies, given that mutual funds are seeking safer investments.

BIS warned this month about the consequences that may occur if these investors close their positions in a panic or organized move at the same time. And, given that mutual funds have become so large and have a large number of bonds, a movement of panic might spread rapidly.

Things are not looking good and after yesterday’s Black Monday on world’s stock markets, the negative evolution is continuing today on the Shanghai stock market. The trend is being followed by all major Asian markets.

More and more people are saying “I want out”. It’s difficult to see the outcome with all these depreciating currencies. One thing is certain, China might have started a new recession in the world’s economy. The upcoming months will show us the outcome.