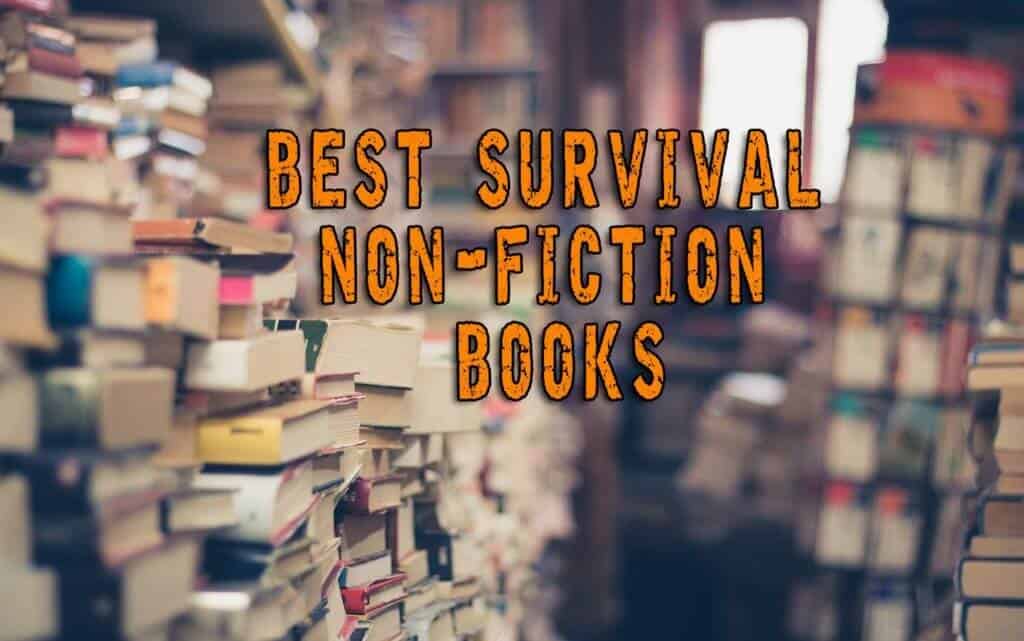 As shared in an earlier post, people enjoy telling stories to everyone, i.e. friends, family, co-workers and sometimes, new acquaintances they come in contact with. It is revelatory that these stories inspire to see what the human will is capable of.

In addition to these stories which you can find on the different parts of the web, you also come across some books that give a more expansive view. Wonderfully written, these are great books you can learn about the power of the mind to tip the odds.

For those of you interested in writing a book, a friend recommended some great link https://writingpeak.co.uk/plagiarism-checker to evaluate your script for grammar errors or plagiarism concern. So, after an eventful and remarkable day, you can recline in your favorite part of your home, put some extra logs in the fireplace, and choose from some fine books I came across.

Former Navy SEAL, Marcus Luttrell revisits the tale of the botched assassination attempt of Taliban leader, Ahmad Shah. A gesture of kindness through not killing goat herders in Afghanistan led to the troops being discovered, and led to a significant battle.

In Lone Survivor, readers would learn of the immense physical conditioning every soldier is expected to go through, to become a member of the SEAL.

Adrift brings to life Author Steven Callahan’s sojourn at sea for 76 days. The book recounts the moments of expected depression and rebounding hope as Callahan arises each day, aboard his very small raft, working the needed requirements – food and water, to live each day.

A magnificent tale of survival and fortitude.

Written from a third person narrative, Laura Hillenbrand recalls the World War II experiences of Louis Zamperini. A bombardier in the Air Force, Zamperini’s story begins when bomber plane crashes into the Pacific Ocean and disappears. Enduring some gritty experience at sea, Zamperini finally ends up as a prisoner of war.

Unbroken simply reveals the extent of survival under war captivity, and one man’s grit to survive.

Jon Krakauer tells the story of Christopher McCandless, who on graduation from college, set out to explore the wilderness in the Alaskan terrain. After exploring the various parts of the natural reserves of Alaska, he began on a course of bare minimum eating by digesting only berries, plants and animals killed by him.

Into the Wild presents a cautionary expose to others seeking adventure and foray into nature.

438 Days is riveting tale of one man’s resolute will to survival at sea. On November 2012, Salvador Alvarenga made a simple trip off the shores of Mexico to catch fish. Little expecting that a storm was on its way, 438 Days recounts the events at sea – losing to the storm, taken to uncharted territories, and how one man beat the odds to survive an unplanned expedition for a year and two months.

Mountaineer, Joe Simpson’s near experience with death is recounted in this highly visualistic narrative. After successfully climbing the Siula Grande, Joe and then partner, Yates, began the agonizing descent when Simpson broke his leg. Attempting to lower Simpson gradually down, the rope gave in at a point where the climbers had to choose between death for both, or survival for at least one party.

Touching the Void reveals the decision made and the final outcome.

Eric Le Marque gives a gripping account of his foray into 12000-foot Mammoth Mountain in California. Reveling in the trip into the cold, as an athlete and ice hockey player, Marque soon realizes that all is not as it seems – as the temperatures comes spiraling down, and thus begins the fight for his life. Crystal Clear is a remarkable story about one individual’s rise to success, his challenges, and the possibility of finding meaning through all the events that surface.

For those who enjoy surfing, you definitely would enjoy William Finnegan’s Barbarian Days: A Surfing Life. Staff writer at the New Yorker, Finnegan tells the story of his experiences surfing in California and Hawaii, while growing up, and taking off to the Pacific Ocean to test barely-surfed areas.

Surfers would enjoy learning about new places, while beholding what it means to surf in dangerous places.

Author and mountaineer Ruth Anne Kucour narrates her experience climbing the North America’s highest peak, Mt McKinley, and being trapped on an ice shelf for 14 days, in one of the worst storms to occur in the territory. In addition to mountaineering, Kucour exhibits the ability to write quite very well.

Alive reveals the remarkable events about a plane crash that happened in 1972. Carrying a team of 45 passengers which included a rugby team, only 16 passengers remained after the plane crash. Showing the extent and ability of the human spirit to survive under dire circumstances, survivors survived by sharing the food left from the aircraft, and eating the flesh of the dead passengers.

They were rescued by a rescue party 72 days later.

You can learn a lot from these books and you will experience first hand what it meant for some people to survive against all odds. The stories of those who did the impossible to survive will show you that nothing is out of reach when you have the right will. I enjoy reading these books and I recommend them to everyone, including my non-preppers friends.