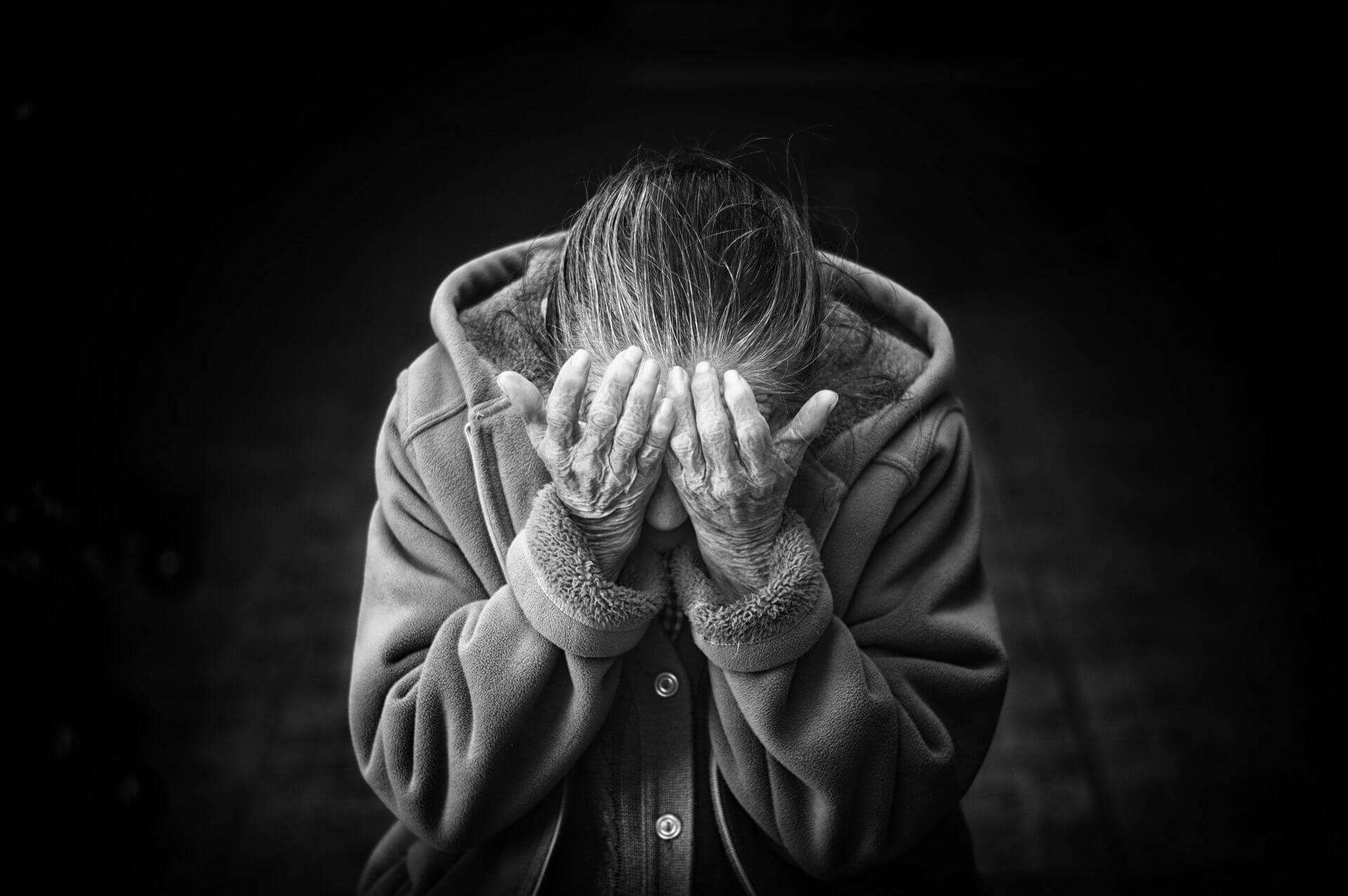 In survival situations, extreme and prolonged stress can be expected. Among the most common emotional problems of civilized people is depression. Mild, brief depressive spells are common and unavoidable.

Many books and articles are being written about survival sites, equipment, and weapons. This is valuable information, but the essential survival factor will be your physical health and emotional stability. A physical or emotional breakdown will render the best equipment and plans worthless.

The importance of good physical conditioning is well recognized and can be maintained by exercise, regular medical checkups, knowledge of first aid and adequate medical supplies. Emotional health Is often minimized or ignored, but it is crucial to your ability to think and function under stress.

Everyone has days of feeling sad, burned out or bummed out, but when these episodes become severe and extended, they are disabling.

Symptoms of serious depression are:

Contents hide
1 Symptoms of serious depression are:
2 Depression in the modern world
2.1 Depression follows a cycle as it moves from one stage to the next:
2.1.1 Frustration
2.1.2 Anger
2.1.3 Depression
2.2 Dealing with depression
2.3 Life is tough

A continuing depression creates feelings of being helpless, hopeless and frustrated. Thoughts circle around a pessimistic, self-critical track, adding to the misery and confusion, rather than helping to think up answers to the problem. Ultimately, suicide can seem a reasonable solution.

Long-term and/or acute depressions are usually treated by psychotherapy and anti-depressant medications. When the condition becomes overwhelming, hospitalization may be required because of suicidal risk.

Depression in the modern world

Statistics show that age levels for depression have dropped from the 40s, 50s pre-World War II to early to mid-30s today, and women are affected four times more than men. Women are more prone to depression from problems or losses in relationships, such as children, lovers or husbands. Men become depressed when they feel they’re “not making it” in terms of confidence or success.

Depression is described as a civilized problem, because modern living, especially in cities, frequently pro-duces frustration, but blocks emotional reactions to it, especially anger. Unresolved frustration and anger are the prime causes of depression.

Suicide rates, a good measure of depression, have been high in Japan where society is highly structured and people are crowded together. The stoical Swedes also rank high. 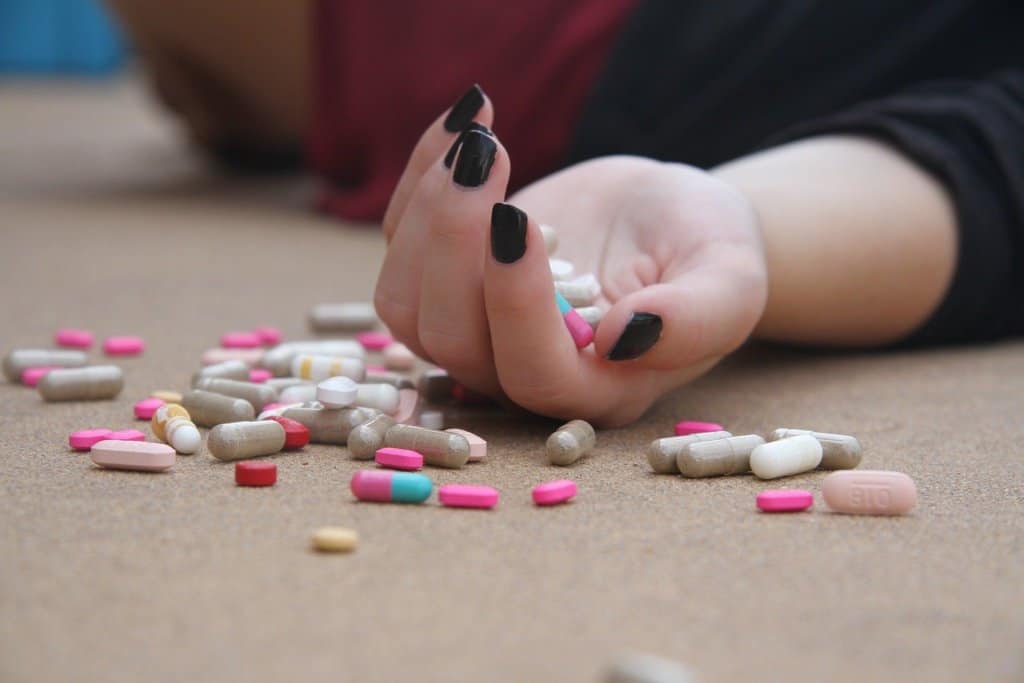 The popular notion that people who threaten suicide don’t follow through isn’t true. Some will kill themselves without threatening, while others may threaten—to manipulate or get attention—and finally do it. The threateners may miscalculate and take too many pills or not have the ambulance arrive in time so that the gesture becomes the real thing.

Any depression which appears substantial must be taken seriously.

Read next: Psychology Of Survival And Coping With Stress

Depression follows a cycle as it moves from one stage to the next:

Frustration arises from feeling you must do something you don’t want to do, or feeling blocked from something you want. An example of the first is keeping a job you hate because you need the money. The second is being unable to get a desirable job due to a lack of education or experience. Unrelieved frustration leads to anger.

You want to attack the frustration or frustrator verbally or physically. If you can’t or won’t, you turn the anger back on yourself and become depressed.

The cycle may move slowly enough to recognize the stages or they may fly by so quickly that you feel instantly depressed. It’s difficult to accept the idea of depression starting with frustration and anger because these emotions are active while sadness is passive.

Feeling trapped in a lasting depression is like being stuck in quicksand, the harder you struggle, the deeper you sink. Avoiding depression by catching it at the earlier frustration and anger stages has a much better chance than attempting to escape once the feeling has a firm grip on your emotions.

If you feel frustrated by a person, talk to that person, explain your reaction and try to settle the problem or work a compromise. Chances for a solution are much better than if you stew in silence. People are often reluctant to talk about an Irritation because it seems “such a little thing.”

If it upsets you, it’s not little! Your personal reaction is the best measure of importance.

The frustrator can be large and impersonal such as the IRS, cable company or other big business or bureaucracy. The saying, “You can’t fight city hall.” expresses the hopelessness of these situations. But many people do succeed in beating traffic tickets or getting the IRS to reverse a decision.

Even when you don’t win, you have the satisfaction of doing as much as you can. This, In itself, reduces frustration. At the very least, you can admit to yourself that you are really angry, complain and blow off steam to friends and family.

Throw yourself into active, aggressive work or sports. All these techniques dissipate depression while remaining quiet and isolated nourishes misery.

Basically, nothing or no one can make you depressed. Bad or even terrible things can happen, but individuals make themselves depressed by how they read to these events. By paying close attention when you enter a slump, you will notice thoughts such as:

Other such phrases may be typical for you. These discouraging thoughts and feelings combine to bring you down. By forcing yourself to change to positive ideas and to become active, the slide into depression can be avoided. You must force yourself because, without a strong, conscious effort, the cycle will run its usual course.

Depressing events are common in life. People get older. Physical abilities decline from age or illness. Loved ones leave or die. People aren’t appreciated or fail to get the rewards they believe they deserve.

Burglary, with the loss of valuable or even irreplaceable property, is on the rise. Personal attacks in the forms of assault, rape, and robbery are increasing. Inflation and high-priced, shoddy goods effectively rob the individual. Taxes become increasingly oppressive. The threats of social breakdown or nuclear war lurk as future possibilities.

In the face of all these things, you could well decide that life is hopeless and disastrous. Giving up might seem logical. On the other hand, history shows that life has never been easy. Golden ages only existed in myth or nostalgia. never in fact.

Throughout mankind’s history, the survivor’s main resources have been his intelligence, physical stamina, imagination, and flexibility. It was necessary to maintain these personal resources in top condition for continued existence. This requirement is equally true today. You can’t afford to allow your personality to become disabled by depression, anxiety or confusion.

Daily life confronts everyone with frustrating, anger-provoking people and happenings. In critical survival situations, all these situations will worsen and even devastating events are likely. Extreme threats of death, injury, loss of property, mass casualties, being displaced from your home and/or total social collapse must be anticipated. If you weren’t deeply upset by such shocks, you would be less than human.

The goal of personal psychological conditioning is not to become an unfeeling machine, but rather to keep from being immobilized by these emotional blows. As with other survival plans, you must begin to prepare and practice now rather than starting when disaster strikes.

Your normal life offers many opportunities for learning to cope with and reduce frustration rather than feeding it. By learning to work at problems, in terms of what you can do about them, you will increase skill and confidence. Eventually, you will create a natural frame of mind prepared to deal with frustrations.

Mobilizing and strengthening your social connections with family, friends, and groups also helps. Loneliness commonly contributes to depression, while association with a group of people you can count on is a valuable source of mutual support. 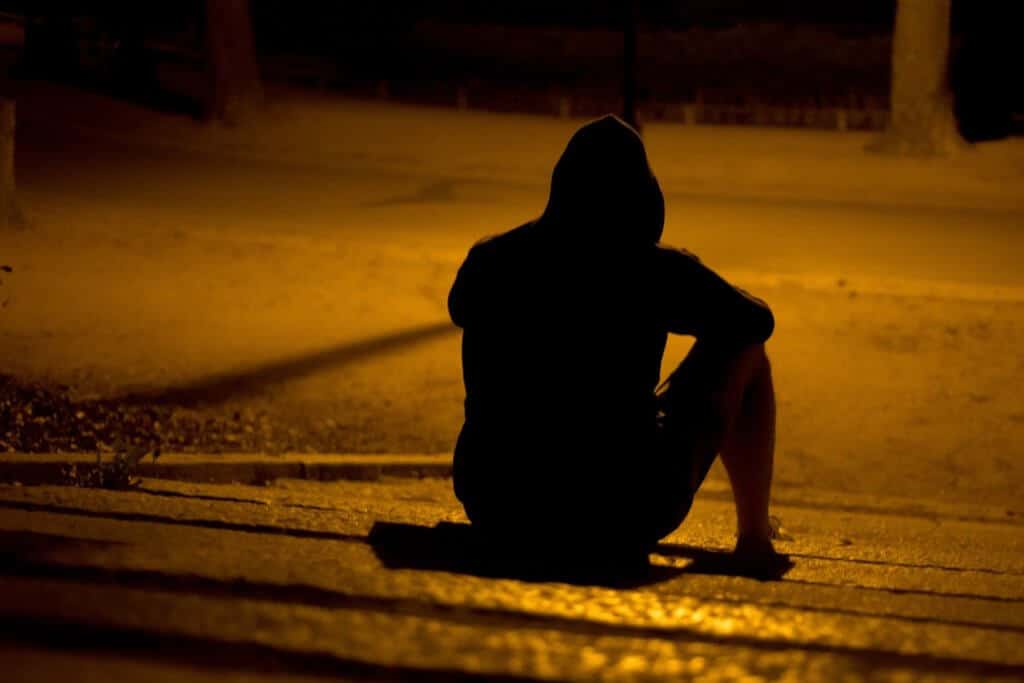 If you run into a potentially depressing experience, admit to yourself that you feel frustrated and angry, and then go on to figure out what you can do about it. At times, despite your best efforts, there may be nothing for the problem other than to put up with it. That is, at least, a decision, and better than feeling like a helpless victim of circumstances.

This system of learning and practicing how to cope with common frustrations increases your ability to do it. Upsetting events will still bother you, but, with practice, they will become less threatening. You will become more skillful in finding solutions and trusting yourself to make decisions.

This learning/practice approach strengthens your emotions in the same way that regular weight lifting builds muscles. Accurate prediction of future crisis is impossible, but the person who is prepared by practicing now will be able to manage his reactions and make better decisions when faced with the disruptions which are bound to accompany a true survival period.

You may also want to check this: