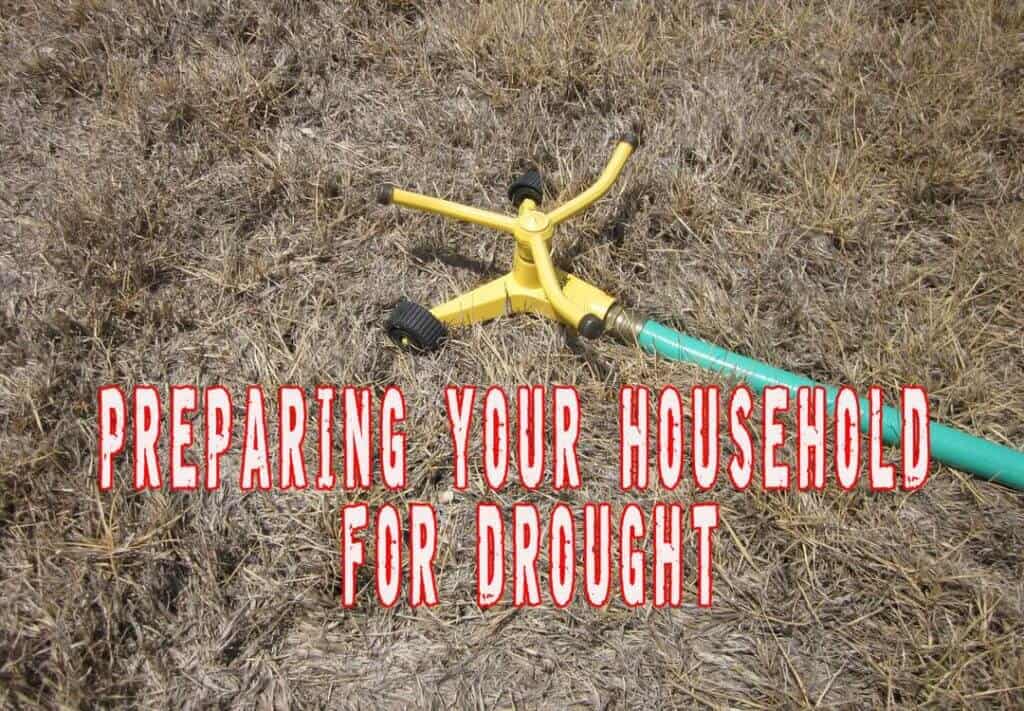 Whether you believe in climate change or not (there are many out there who don’t), you and your family will have to deal with natural phenomena at one point in your lives. One of those phenomena is drought, which is defined simply as the absence or lack of water for an extended period of time, at a place and to an extent where it is considered abnormal.

To elaborate, consider this: some places on Earth experience a great amount of rainfall, while other places, like the Sahara Desert for instance, can go for months without experiencing rain. However, just because there is a lack of precipitation doesn’t mean there is drought. You should note that it is only considered a drought if the lack of rain is something that is not usual for the specific place in question.

Drought is often not considered by people as a natural disaster because it is not as destructive as tornadoes, floods, hurricanes, and earthquakes; but its impact, if it goes on for too long, can be just as serious and even catastrophic.

What causes this kind of natural phenomenon?

There are a lot of factors at play as to why drought happens:

Contents hide
1 There are a lot of factors at play as to why drought happens:
1.1 I recommend reading the following articles to prepare your home for drought:
2 Other Useful Resources:

Although drought may not be as “immediate” or “urgent” a problem as a tornado or an earthquake, its effects cannot be undermined. We need water to live and to go about our day—that is an undisputed fact. Aside from its own immediate effects on day-to-day living, drought also has serious consequences on a country’s economic, environmental, and social conditions.

There are many things you can do to address this problem or prevent its impact when it actually happens:

I recommend reading the following articles to prepare your home for drought:

How To Water Your Garden Wisely

Water is a limited, scarce commodity. With or without a drought, we should always take measures to conserve it and be mindful with how we use it, taking special care not to be wasteful.

Article written by Lillian Vistal for Prepper’s Will.

Discover the lost ways of living of our ancestors

Learn how to Safeguard your Home for when SHTF

2 thoughts on “Preparing Your Household for Drought”