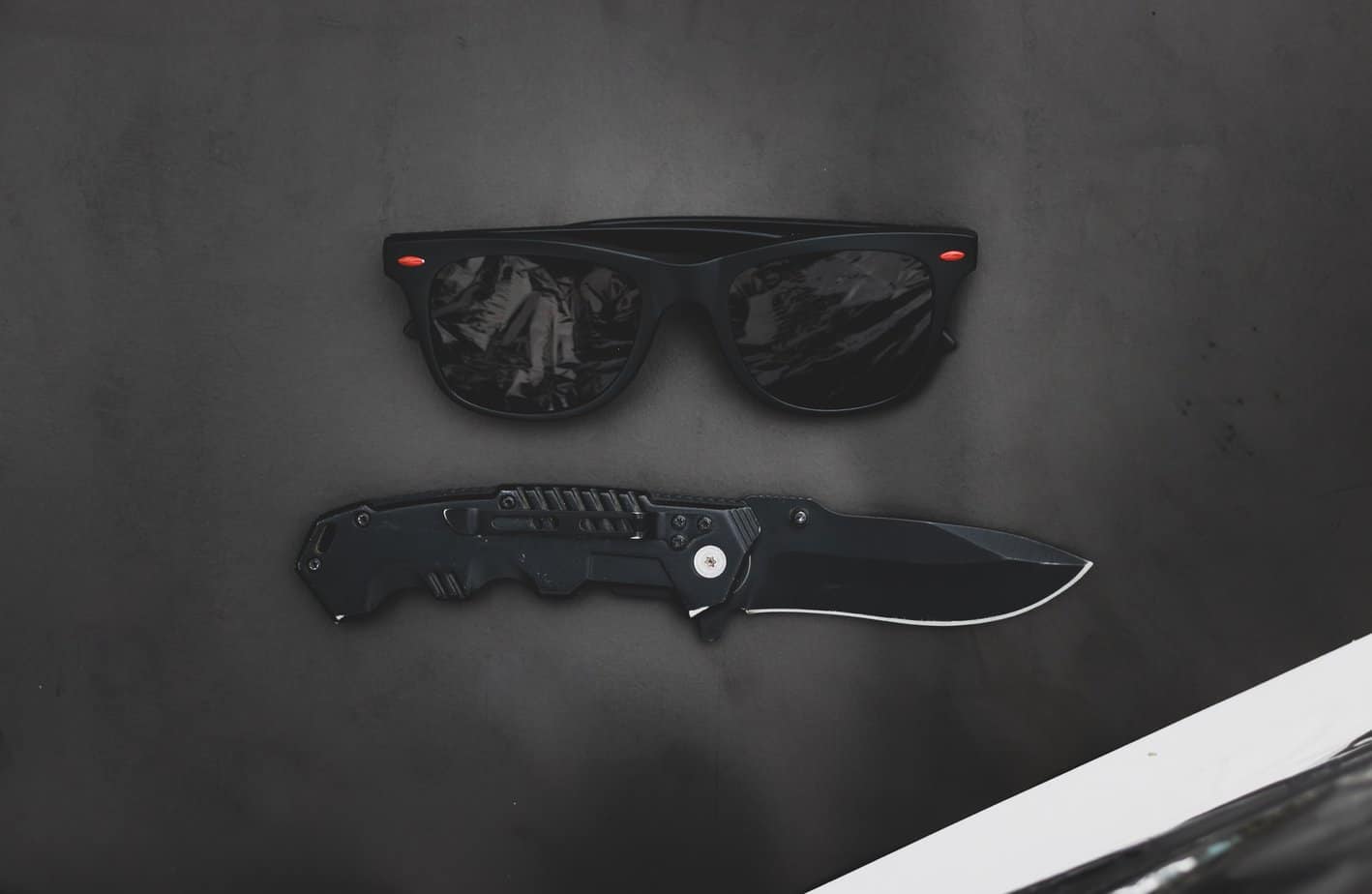 Since the Stone Age, the knife has helped mankind to survive for centuries. Now some state and local governments want to prevent you from carrying the ultimate preparedness tool.

When carrying a knife, you must know what’s legal and what’s not, how to reply when a law enforcement official asks why you carry a knife, and other important considerations. Such knowledge can keep you from being arrested, paying a fine, serving a jail sentence, or worse.

Contents hide
1 By the book
2 It’s a tool, not a weapon
3 The Terry Stop
4 Universally legal?
5 Concluding

In your hometown, or in any jurisdiction for that matter, it pays to be familiar with local laws regulating the length of the blade, overall length, opening and closing mechanisms, methods of carry, and more. Understanding the basic knife laws in any location can prevent major headaches and unintended consequences.

The most readily accessible source for information on local knife laws is the Internet, where the websites of state legislatures are searchable. Federal law is searchable as well; however, it focuses mostly on interstate commerce.

Generally, beware of legal interpretations of such items as “illegal” knives, automatics, bowies, daggers, gravity knives, ballistic knives, shurikens (throwing stars), and butterfly knives/balisongs, among others. The websites of the American Knife & Tool Institute (AKTI) and Knife Rights provide advice on dealing with knife laws and their enforcement.

Even then, the possibility of an encounter with law enforcement officers is ever-present. Know and understand the law. Then, remember that appropriate conduct, or knife etiquette, is essential.

A knife owner needs to be polite and respectful when carrying a knife in public. Avoid any unnecessary flourishing movements or anything that could be misconceived as ‘brandishing.’ Don’t start demonstrating how quickly you can open your knife. 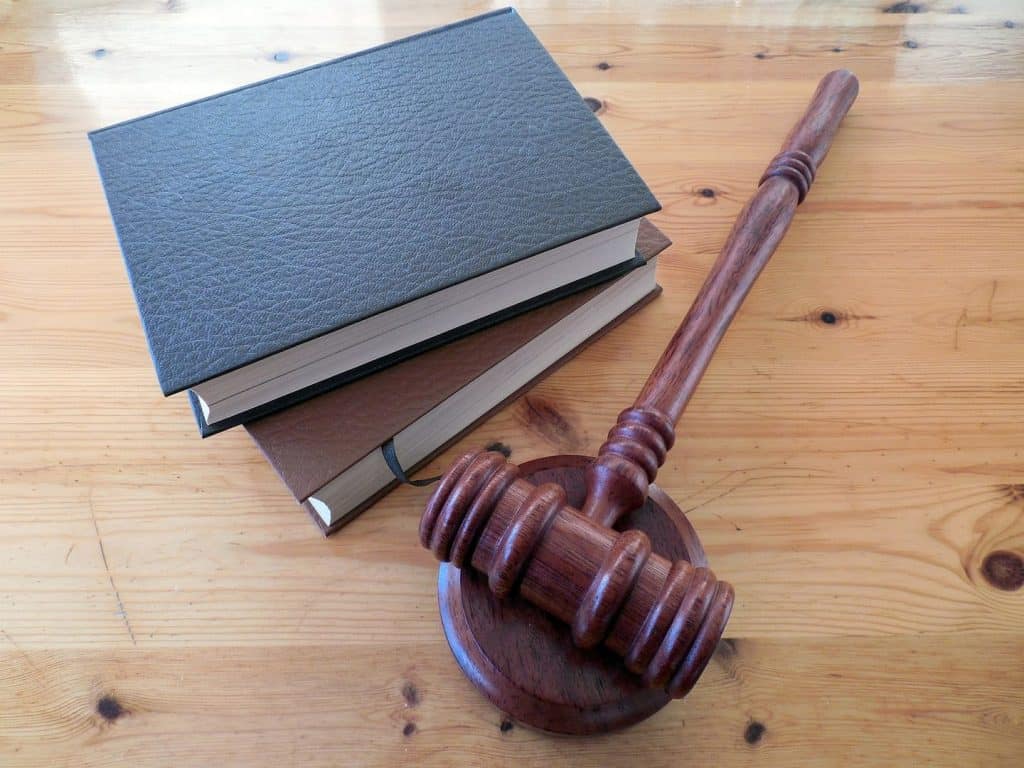 Maintaining a respectful attitude toward law enforcement personnel is the key to avoiding an unfortunate situation. You need to understand the law and know whether open carry is legal or not, and if a pocket clip showing is considered open carry where you are or will be traveling.

If you are arrested for carrying an ‘illegal weapon,’ it’s best not to argue with or try to persuade a law enforcement officer. It’s in your best interests to say nothing and ask for an attorney.

I got in trouble a while back, and I requested the help of an attorney who specializes in gun and knife law. He has been an expert regarding knife laws while practicing criminal defense for 26 years. He suggests avoiding the obvious conduct that could prompt an inquiry from law enforcement.

“Unless you are absolutely certain about the law, be discreet,” he offered. Do not use a pocket clip. That is the number one trigger to be searched for a knife, and it’s in plain view. The clip means that you have a knife, and an officer will use that as probable cause.

Depending on the circumstances, he may assert that just seeing the clip is enough. The universal belief that there’s any comprehensive blade-length law is a myth, and three inches is an arbitrary number. Actually, the blade-inch-length number varies. It depends on the jurisdiction.

It’s a tool, not a weapon

The dialogue between an individual and a questioning police officer often leads to the purpose of the knife being carried.

When the topic comes up, the appropriate response to the question “Why are you carrying a knife?” depends on just how assertive either party becomes during the encounter.

I advise against trying to prove that you are smarter than the officer, antagonizing him or her, and risking “contempt of cop.”

I advocate for an upfront answer. If they take notice of a knife you have and ask why you’re carrying it, the only safe answer is to say because it is a tool. Saying that it’s for self-defense is problematic in some jurisdictions, and that’s absurd despite the provisions of the Second Amendment.

Carrying a knife for self-defense can get you in trouble, particularly in urban areas. If stopped by a law enforcement officer, you don’t have to answer any questions, and you do not have to consent to a search without a warrant.

Varying knife laws compound the difficulty for a knife-carrying individual to actually comply, especially when traveling. For example, in New York City, a knife clipped to a pocket is a violation of city code, which actually requires that any knife being carried must be concealed.

The reality is that each individual must make a choice about what they’re comfortable with, and a 3-inch blade may not be legal in some areas.

Most of us don’t go looking for difficult circumstances and couldn’t see ourselves in such a situation because we are law-abiding citizens. In most circumstances, with a typical folding knife, the best way not to come to the attention of the authorities is to have the knife completely sealed, so it doesn’t make an imprint on the outside of the pocket.

The smaller and less-aggressive looking the knife is, the less likely you will have a problem unless a cop is looking for an excuse—and then, too often, it doesn’t matter what the law says.

Carrying a knife does require the owner to do a little expecting of the unexpected. While profiling is considered a “politically incorrect” term by many, the fact remains it does occur.

Despite freedom of expression, those who carry knives and choose to dress a certain way or behave in a certain manner are more likely to attract the attention of law enforcement. That’s life. If such an encounter occurs, knowledge is power. 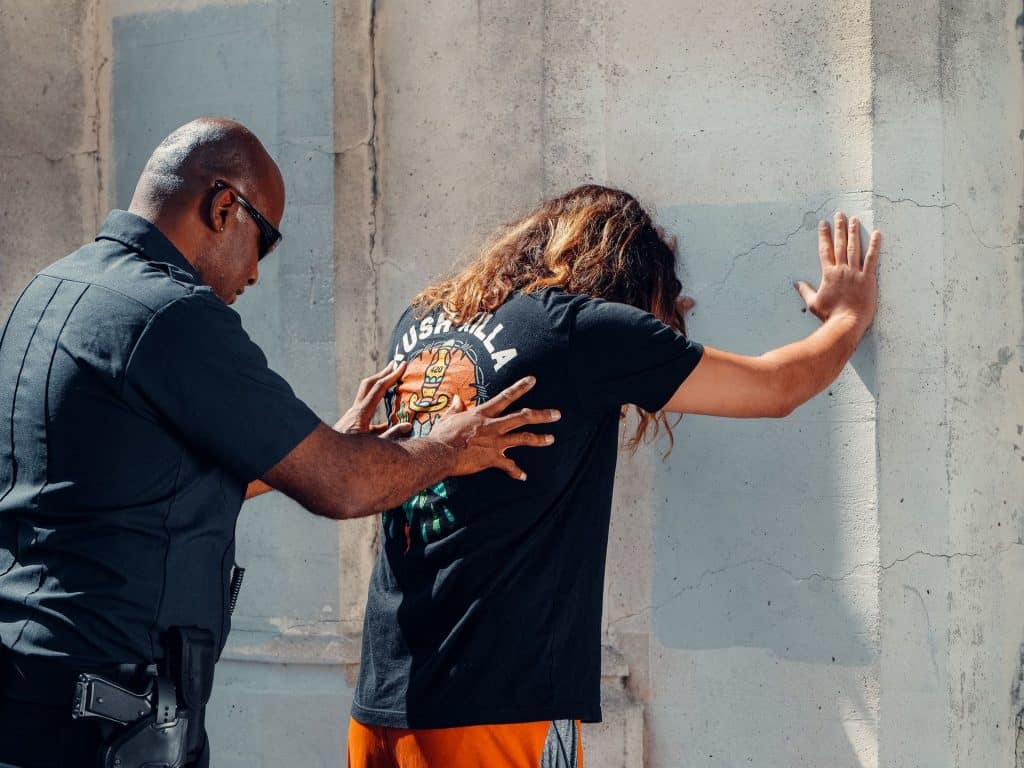 My lawyer also warned me of the prospect of an encounter referred to as a Terry Stop. In such a situation, a law enforcement officer may detain an individual on suspicion that the person is involved in criminal activity or that a crime is being, is about to be, or has been committed.

The officer is allowed by law to conduct a limited search of a person’s outer garments if possession of a weapon is suspected. Such a search is commonly known as a “stop and frisk.

In reference to the New York City pocket-clip law, in most cases, this does not appear to be a Terry situation. If the officer asks to see your knife, I don’t think you have to show it to him if there is no probable cause. The only place the pocket clip search is happening is in New York City.

The Terry Stop happens if an officer observes unusual conduct and concludes that criminal activity is afoot. Then they can search your outer clothing.

Carrying a knife requires responsibility and an understanding that the possibility of an encounter with law enforcement exists at any time. Law enforcement officers have a tough job to do.

Have the mindset that you are carrying a knife that could be construed as a weapon. People often forget that if they use a knife for deadly force, it’s the same as using a gun. Deadly force is deadly force. 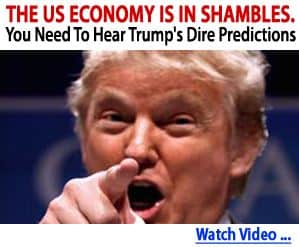 For those interested in carrying a knife that is universally legal, the task is difficult. However, after talking with some experts on the topics, their experience sets some parameters.

I do believe that if one wants a knife that will be legal in almost all situations, the maximum blade length should be 2.5 inches. A slip-joint design is going to be less likely to cause alarm on the part of law enforcement than a frame lock with a blade of equal length. The same applies to a blackened blade as opposed to a polished one, or jigged-bone handle slabs as opposed to green canvas Micarta.

Knife carriers beware. The more your knife looks like something your grandfather carried, the less likely it will offend the sensibilities of a police officer, judge, or jury. Use common sense and keep your knife and knowledge of knife laws sharp.

Carrying a knife can become problematic in these sensitive times, and you must be aware of the laws governing your state or the area you plan to visit. A zealous officer can often see your pocket knife as a dangerous instrument of death, and you must not try to convince him/her otherwise. Request for a lawyer and let the experts sort out the entire debacle if things get heated.

Recommended resources for preppers and survialists: