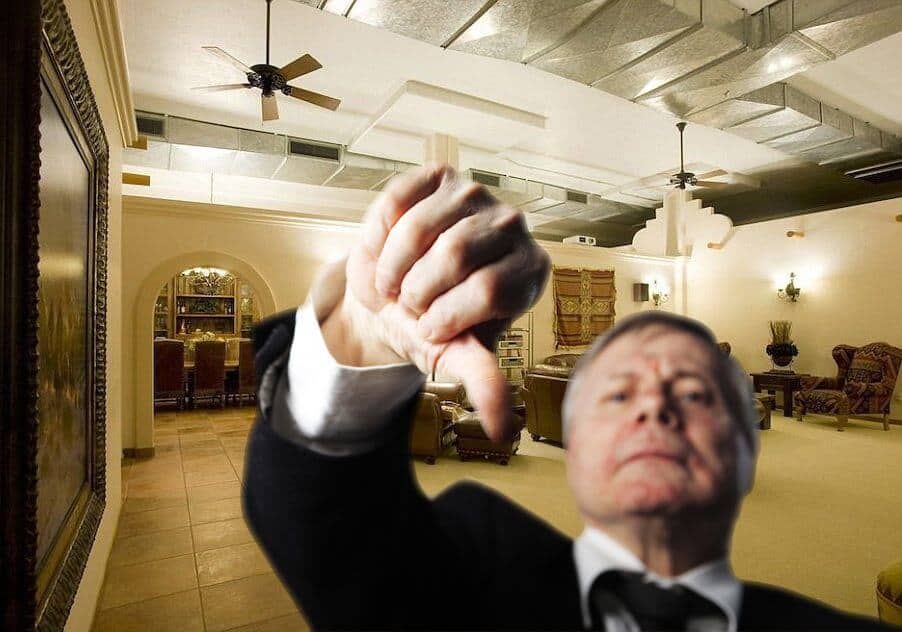 We the people know who you are and enough of us will survive the economic collapse to be sure and look you up once things begin to normalize.  I’m not the kind to threaten others and I’m not going to publically do so today.  Let’s just say, we’ve got your number.  We look forward to the time we can visit with you and your family.  I wanted to give you something to look forward to while you are in that underground bunker or like some of you who are setting up household in other countries like New Zealand (source).  We really look forward to visiting with you.

The elite have also been discharging and retiring military personnel that remain loyal to the Constitution and not the President and the New World Order. The majority of the military affected by this housecleaning are higher ranking officers (source).

Well I’ve got news for you.  Even though you’ve worked to indoctrinate and get the U.S. Troops ready to turn on their own people, you will find out that it will not happen.  The vast majority of troops having sworn that they would, “support and defend the Constitution of the United States against all enemies, foreign and domestic,” and having made that statement before continuing on with the part of obeying the President etc. etc. will simply side with the people.  Besides, a lot of people in this nation do not look at the man occupying the Oval Office as their President.

When called upon to detain normal citizens and to do things like confiscate their guns the elite will figure out what fools they’ve been in assuming that red blooded American men and women serving this once great country would ever turn on their brothers and sisters.

The final thing that I would like to bring to your attention is the tremendous growth and surge in patriotism and community that will take place as your self created calamity of economic collapse ensues.  You didn’t count on us sticking together and being willing to fight and even die for our American brothers. I see entire large neighborhoods pulling together as one to protect, defend, and support each other.

As witnessed post 9/11 you will be surprised as you were then to witness a sea of red, white, and blue.  It may take a lot to awake the sleeping giant but it will definitely happen and when it does we look forward to our meeting.  Yes, our world is about to change drastically but to the elite let me say yours is not only changing, it’s ending. I, for one, cannot wait to see you post economic collapse.

12 thoughts on “Economic Collapse: Things The Elite Do Not Expect”