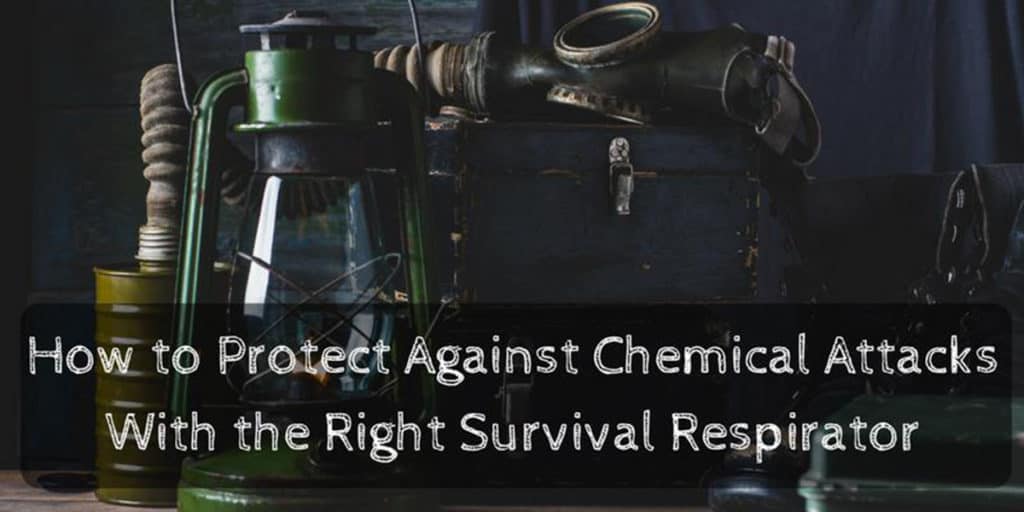 Preparation is key, at least this is the mindset of a “doomsday prepper” who is ready and prepared for any attacks, natural disaster, or potential apocalypse to strike. Visions of burly men sheltered away in a far-off bunker, geared up with supplies to aid them in their survivalist plan invade most people’s heads as they envision the lifestyle of a “survivalist”.

In the past, survivalists consisted mainly of men; many of which were anti-government and preparing for the next conspiracy theory to hit. But nearly a decade later the image of the survivalists has adapted as the supposed picture of a “prepper” has drastically changed. Today the modern-day “prepper” is a normal everyday person with a regular job and home, that is just increasingly fearful about the future and aiming to stay prepared in case of an emergency situation.

The essential supplies that a “doomsday prepper” is geared with are usually the basics such as water, food, first-aid supplies, batteries, tools, radio, and most importantly defense gear. “Preppers” tend to think about the basic line of defense like knives, guns, and ammo when gathering defense supplies. But what about preparing for more hazardous conditions such as a chemical attacks that in most cases will require more extensive defense gear like an air-purifying respirator. Chemical attacks could be a very imminent threat in certain doomsday situations and having a survival respirator on hand can help build your line of defense.

Are You Prepared for a Gas or Chemical Attack?

A chemical or gas attack is a deliberate release of toxic gas, liquid, or solid that can poison people and the environment around them. Gases and vapors released during an attack are usually invisible, heightening the potential dangers following its release. Chemical agents are generally liquids that often aerosolize and can have an immediate effect when expelled. Back in World War I, gas and chemical attacks were inflicted on the battlefield, imprinting in people’s mind the vision of a soldier wearing a mask during these attacks. Soldiers used these respirator masks to aid in the removal of toxic agents from the air and allowing them to battle onward in pursuit of their mission.

Today a wide variety of chemicals could be made or otherwise obtained for use to create a chemical/gas attack. When getting prepared for a chemical or gas attack in the future, you must take into consideration the potential severity this attack can present to you and your overall well-being. So how can you prepare for a potential gas or chemical attack in the future? The best way to prepare for a situation such as these types of attack is by having the necessary gear available and easily accessible.

Obtaining protective wear like gloves, goggles, and a protective suit can help minimize exposure risk to these toxic chemicals that can be absorbed through your skin. Although absorption of chemicals through your skin is a potential danger when dealing with chemical attacks, the primary route of entry for chemicals is through the respiratory tract, making an air-purifying respirator mask an essential piece of supplies for “preppers” preparing for a looming chemical attack.

What is an Air-Purifying Respirator?

Related article: Survival Sanitation And How To Deal With It

A gas & vapor respirator is also known as an “air-purifying respirator” because they filter chemical gases out of the air as you breathe in the contaminated air. This type of a respirator includes a mask or face piece, along with a cartridge. Gas masks are functional only when used in conjunction with a proper cartridge that helps remove chemical substances from the air. Selecting the ideal cartridge can be the challenge when buying a gas & vapor respirator. Finding a cartridge that shields and protects you against a multitude of substances is ideal when preparing for a gas or chemical attack.

How Important is an Air-Purifying Respirator to Survive Gas or Chemical Attacks?

A respirator mask is designed to protect the wearer from inhaling harmful chemicals, but keeping in mind the different types of air-purifying respirators you must ensure that your respirator meets the standards of protecting against chemicals and vapors in the air. When dealing with warfare agents that could be released in an attack, you need to be prepared for the use of weapons of mass destruction agents such as sarin and mustard gas, which can be harder agents to protect yourself against.

Having chemical mask protection that protects against chemical agents of this magnitude is vital to surviving a gas or chemical attack in the future.

Choosing the Best Air Purifying Respirator for Your Protection Although certifications intentionally help to build credibility to consumers, the certification does not guarantee that it will protect you from all potential hazards you could be faced with during an attack.

To ensure that you are protected in the event of any hazardous chemical attack, be prepared with a broad-spectrum chemical neutralization air-purifying respirator like the FAST-ACT VapourKlenz Face Masks. You want to ensure that whatever air-purifying respirator you invest in for your “prepper” supply has the ability to be used quickly and can work against any unknown chemical situation you may find yourself presented with in the future.

Preparing yourself from all potential risks is a vital mission for most, if not all, “doomsday preppers”. It is no surprise that there has been an increase in preparation gear in recent years with the external variables presented in our world from the economy to terrorism, that exacerbate people’s growing fear of potentially dangerous situations occurring in our environment. Staying prepared for a variety of possible circumstances like a chemical attack will better equip a “prepper” no matter the predicament.