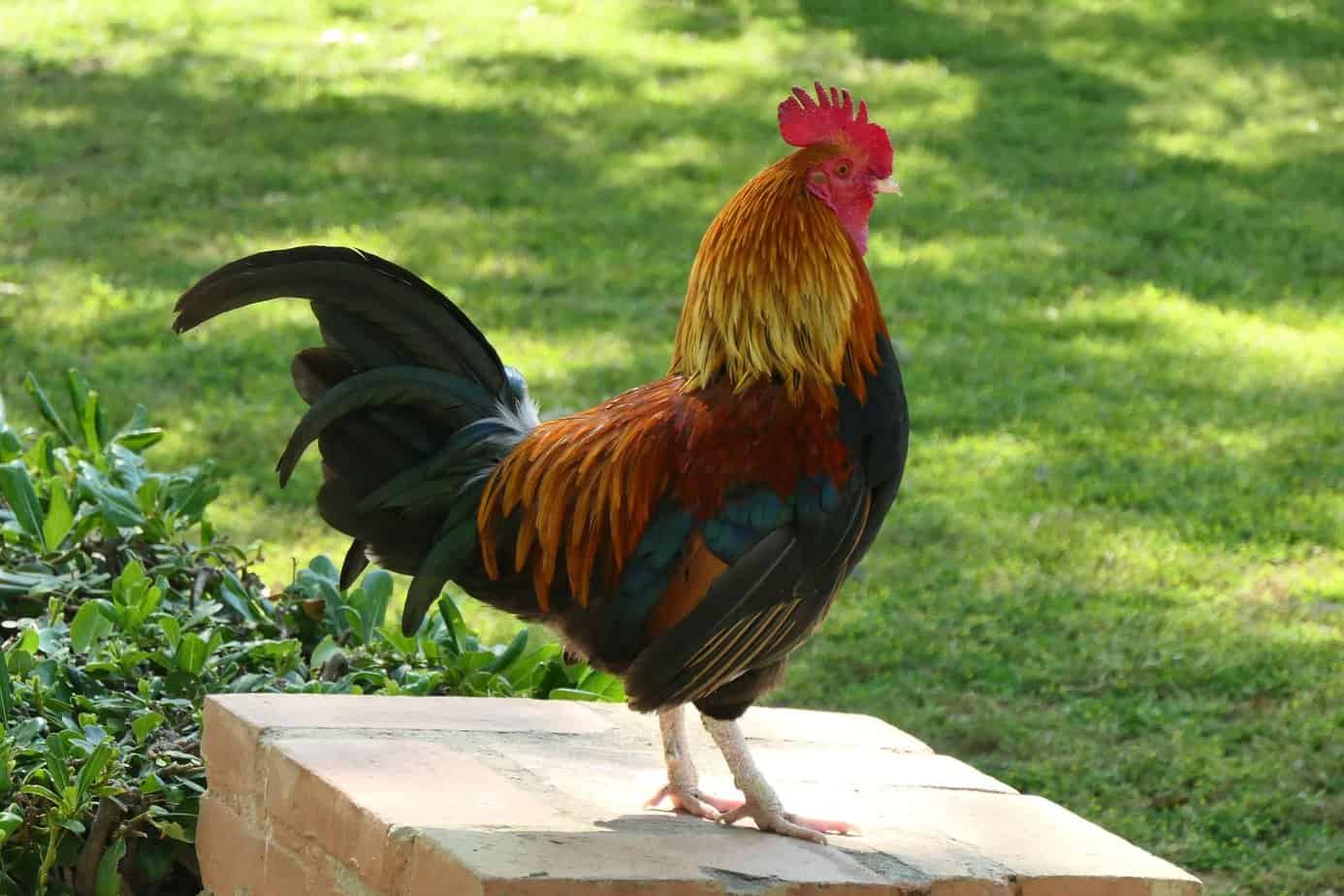 I’ll never forget the day I discovered I had a rooster in my flock. I had purchased day-old chicks from my local feed store. They were all the same breed, but one was bigger when I picked it out, and it stayed bigger than the others as it grew.

Do you have a rooster?

Contents hide
1 Do you have a rooster?
2 Feeding recommendations
3 Maintenance tips for your roosters
3.1 Spurs
3.2 Beaks
4 Roosters are valuable birds
5 Five rooster facts you should know

This is by far the most frequently asked question when people are raising chicks. I know; I’ve asked it myself numerous times. It can be difficult to tell.

If you hatch eggs, whether using an incubator or a broody hen, your chances of getting a rooster are 50/50. We once hatched eggs with a broody hen and got all males.

Many others have similar experiences. Sometimes luck isn’t on your side! You also can’t make your own luck by attempting to influence the outcome by adjusting the incubator temperature.

The statistics improve when you buy sexed day-old chicks from a hatchery. Hatcheries are approximately 90% accurate. There’s always a waiting game, no matter how you get your chicks. You observe, you wait, and you wonder. In the end, time will tell.

It can sometimes come down to the point of lay, which means you’ll know when you get your eggs. There are usually signs along the way. However, these signs are not a hard and fast rule.

I used to have a pair of Buff Brahmas who gave me fits. One of them was larger. On one, the comb development was faster and more distinct. I swear I had a rooster and a hen, despite the fact that they were sexed from a hatchery. I was mistaken. They were both hens. 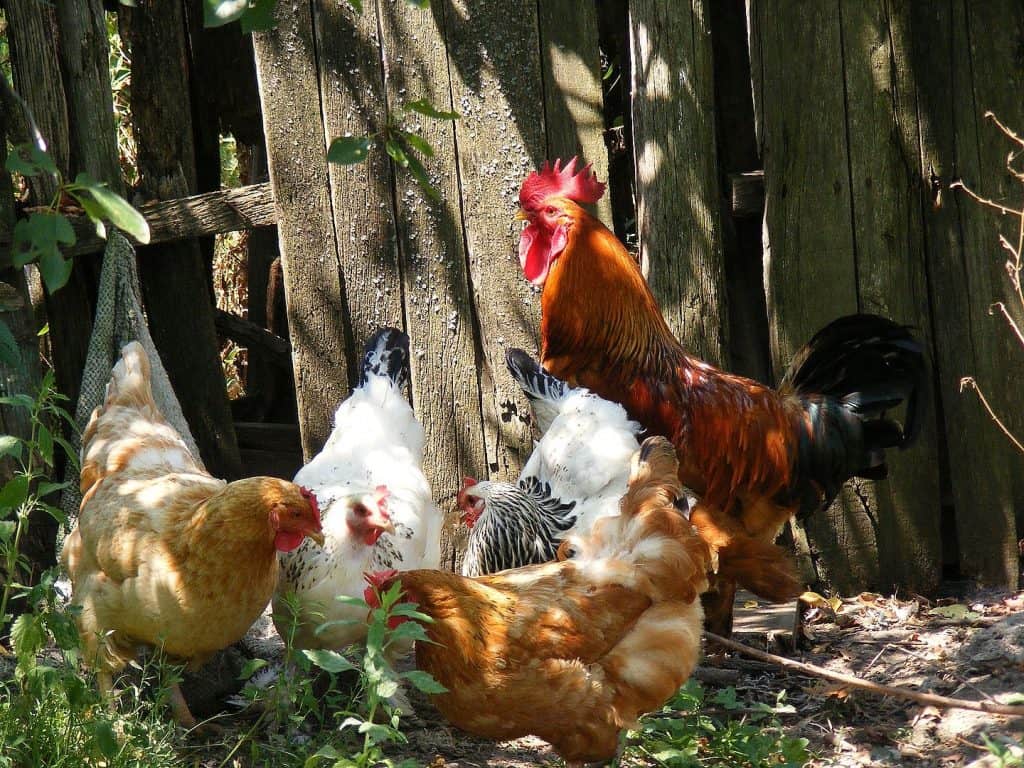 Here are some warning signs to look for as your chicks grow. They may or may not indicate that you have a rooster. 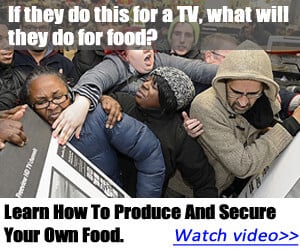 Roosters do not require the same amount of calcium as hens because they do not lay eggs. Males should be fed a higher-protein, lower-calcium all-flock feed. Of course, what you feed your roosters is entirely up to you.

Many flock owners find it easier to feed layer feed to the entire flock and not worry about the extra calcium. Feeding an all-flock formula is a no-brainer if you host a bachelor-pad coop.

If you choose to separate the feed in a flock of hens and roosters, you can try raising the rooster feeders because males are usually taller than females, or you can feed everyone an all-flock feed and give the hens calcium free-choice because they need it.

Maintenance tips for your roosters

Roosters may require maintenance from time to time, so keep an eye on your birds and be aware that you may need to put in some effort to keep them in good condition. Spurs and beaks are the two areas most likely in need of assistance. 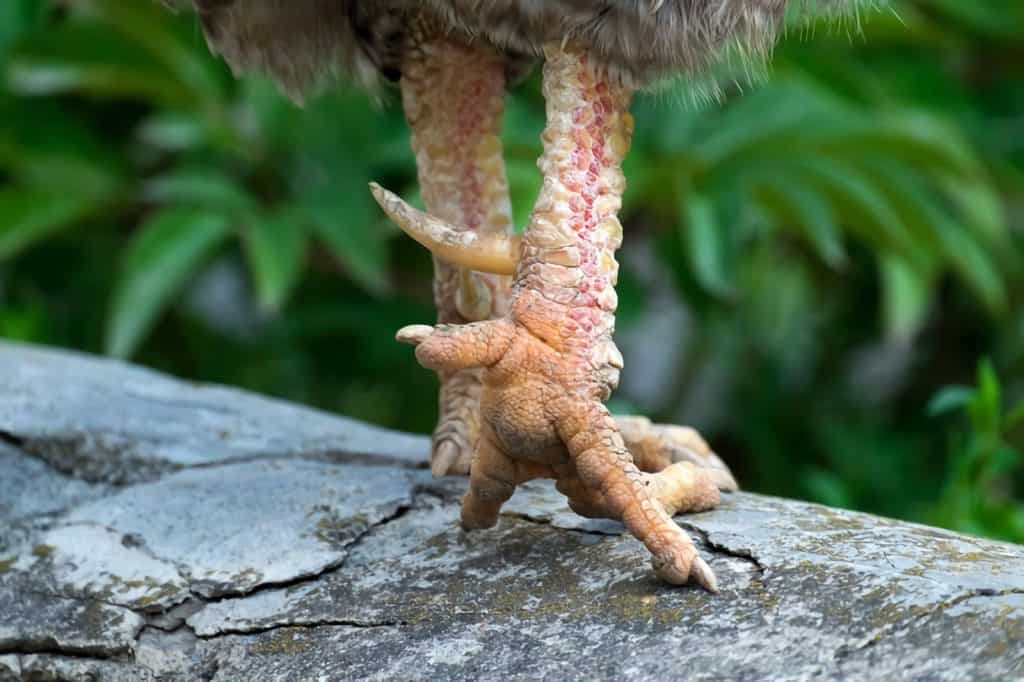 The spurs on a rooster’s leg are actually keratin-covered leg bone. They continue to grow and can quickly become long and sharp. This can harm not only hens during mating season but also other roosters and even humans.

Too-long spurs can disrupt your rooster’s gait and curl back into the leg, causing damage. It’s best for everyone if the spurs are kept under control.

Spurs can be trimmed in the same way that pet dog or cat claws are. You can use a file or a large, sharp pet nail clipper. Make sure you do so in good lighting so that you can see the bone, which looks like a quick. It’s a bright white color.

Avoid the bone just as you avoid the quick when you trim a pet’s nails. If you are hesitant to trim the spur, you can file it if your rooster is patient enough.

A spur’s outer keratin layer can also be removed. This is not my preferred method, but some swear by it. You can twist the spur gently until the outer layer pops off.

The best way to do this is to microwave a potato and insert the spur, making sure it’s not too hot and not touching the skin of the leg. Remove the potato after it has cooled, and gently twist the spur off.

When the outer keratin layer is removed, the rooster is left with a soft spur that can be sensitive until the outer layer grows back.

Rooster beaks aren’t always the best at staying filed down. This is where our current rooster falls. He just sits back and watches it grow!

A rooster’s ability to eat, mate, and groom can be hampered if his beak grows too long. You can shape the beak again with nail clippers or a file. As with spurs, avoid cutting into the living part of the beak, which appears darker than the rest. Because the overgrown part of the beak is translucent, it is easily visible. Trim the beak using the original contours as a guide.

If you’re grooming spurs or beaks, keep some baking soda or styptic powder on hand in case of bleeding. It is also important to keep your rooster under control so that he does not move and cause damage. Wrapping your rooster in a towel will help keep him safe.

Having a rooster in your backyard flock has some advantages. A rooster’s primary responsibility is to keep his hens safe so that he can pass on his genetic destiny. He protects the flock. Some roosters are better than others at this. Keep your hen protector if you have one!

During a hawk attack, my rooster was seen gathering his hens and covering them with his wings as best he could. There was no harm done to any of the hens. We have a lot of hawks around, and the roosts always got an eye on the sky.

Along with protecting his hens, a rooster is responsible for ensuring that his hens are healthy because healthy hens equal offspring.

When a rooster discovers some tasty nibbles in the yard, he lets his hens have first pick. You’ll see him signaling his hens, dancing around the food, and making a distinct clucking noise to entice the hens to come to him. When the hens arrive, he’ll point out the morsel and ensure they take a bite.

The roosters also provide self-sufficiency. You must have a rooster if you do not want to rely on a hatchery to increase your flock. The ideal ratio is around ten hens to one rooster. This ratio will prevent hens from being over-mated and causing damage. A single rooster will be able to mate with all of the hens in this size flock, resulting in fertile eggs.

Roosters are also excellent negotiators. They will settle hen squabbles and ensure that everyone gets along. If your hens are unable to resolve their differences, a rooster may be the answer.

Five rooster facts you should know 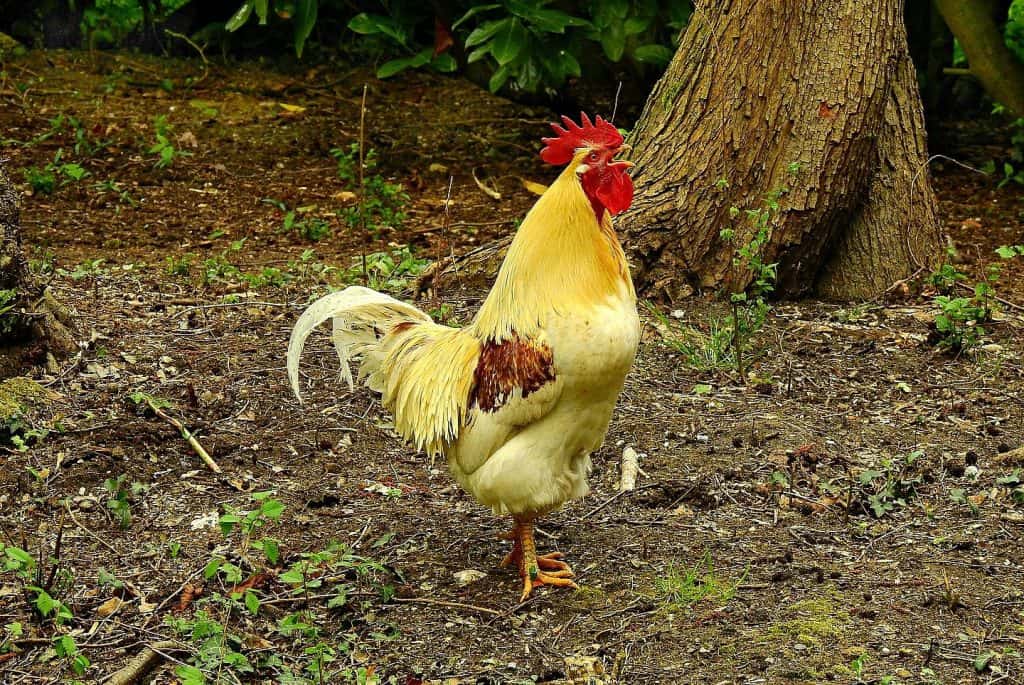 1. If you only want to raise chickens for eggs, you don’t need a rooster. Hens will lay their own eggs. The primary function of a rooster is fertilization.

2. Light affects rooster fertility in the same way that it affects hen egg laying. The testes of a rooster, which produce sperm and testosterone, grow with more daylight and shrink with less. As a result, you may notice that your roosters mate with the hens more in the spring and summer and less in the fall and winter.

3. A rooster is designed to attract hens, and his appearance is important to them. Hens prefer roosters with a large red comb and tall points. They also prefer wattles that are evenly formed.To attract a hen’s attention, roosters have more colorful feathers along with long, shiny hackle (neck) and saddle (tail) feathers. Both hens’ and roosters’ combs and wattles will grow and shrink seasonally. They do not completely disappear, but you may notice a difference in size and redness.

4. Roosters lack a penis and external reproductive organs. Their sperm is produced within their bodies and remains viable at their core body temperature of 105 to 107 degrees.Mating is simply the touching of the cloaca. The hen everts her cloaca so that the rooster’s sperm has a better chance of reaching her oviduct, where it can survive for up to two weeks.

5. A flock can have more than one rooster, but this can lead to aggression and the over-mating of hens. It’s best to keep a larger flock of roosters so that each one has enough space. This works best if roosters are raised together or if a new rooster is introduced when new hens are introduced. The roosters will establish a pecking order among themselves.

This isn’t always civil and can result in injuries, so be prepared to intervene. Having said that, some roosters may never get along. Chicken keepers deal with this issue in a variety of ways. Bachelor pads with roosters who get along and live together are becoming popular. Some people will keep entirely separate flocks, each with its own rooster. Others are planning to send roosters to the freezer camp.

Protect Your Chickens From Their Top Predators

How To Hatch Eggs With A Broody Hen