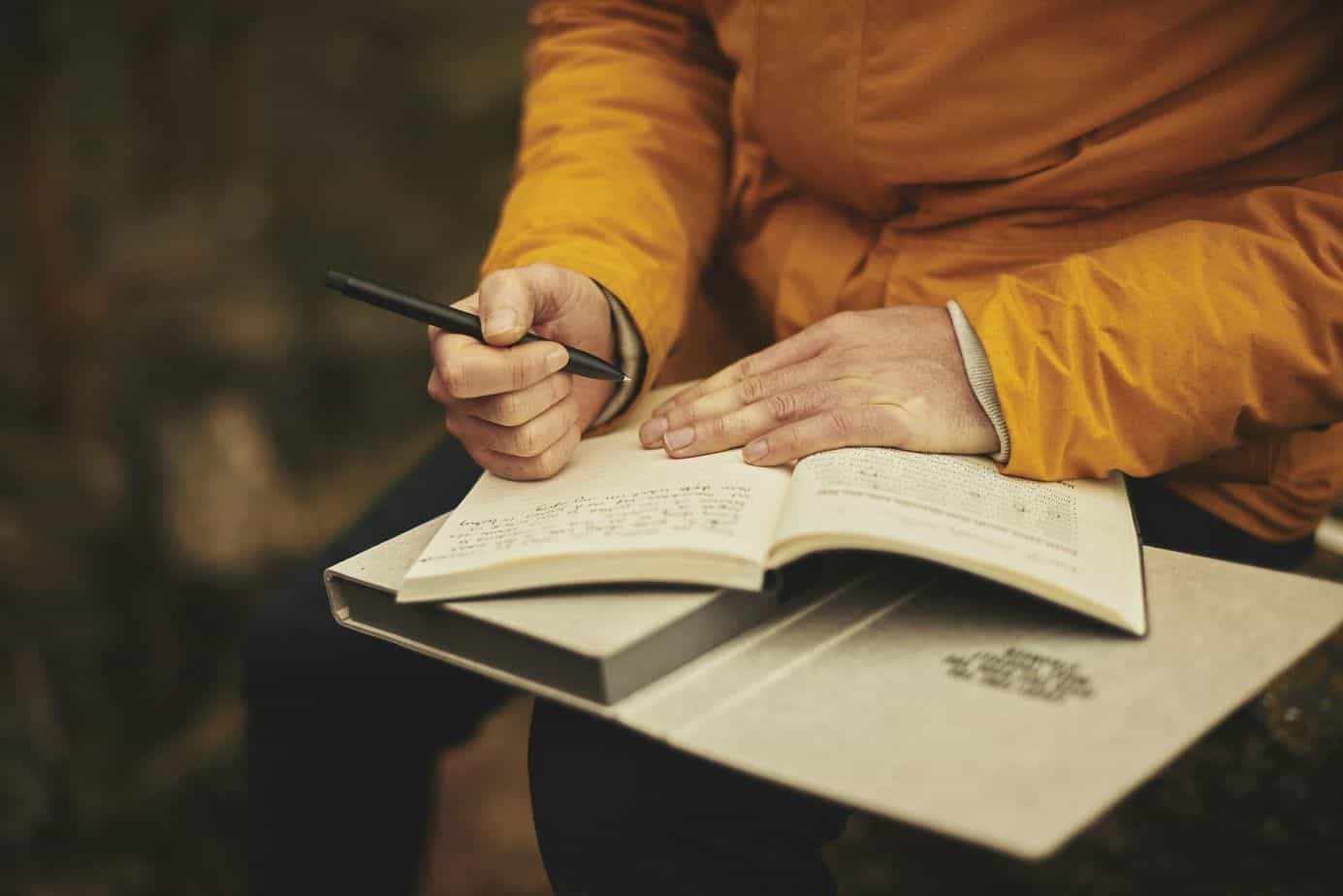 The global pandemic and the economic and political instability that followed have sparked a renewed interest around the world in survivalism and emergency preparedness. Every day people are being forced to take an honest and sober look at how to prepare for the worst, should growing volatility and social unrest continue to increase worldwide.

This has long been the domain of survival experts and members of the prepper community. Many people are only now learning that emergency preparation has long been on the mind of preppers around the globe who have been thinking deeply and strategically about how best to respond to potential disasters. Once mocked as being paranoid or eccentric, many individuals are now turning to expert preppers for advice on how to make themselves more resilient and responsive to emergencies.

Different preppers have different approaches to reacting to various global catastrophes, which include everything from biological or nuclear war, to natural disasters, to asteroid impacts, and so many others. Each prepper takes into account his geographical location, available resources, and physical capabilities when deciding on their survival plan of choice.

Often, prepping strategies include seeking, creating, or moving to a shelter designed to increase their chances of survival. This tactic is often referred to as “bugging out,” and many preppers plan the necessary supplies they would take to such a shelter and organize them in a “bug-out bag.”

Good preppers are constantly on the lookout for quality information that could help them become more prepared for the worst. Since more people than ever are taking an interest in emergency preparation, let’s take a look at seven books every prepper should read to stay informed. 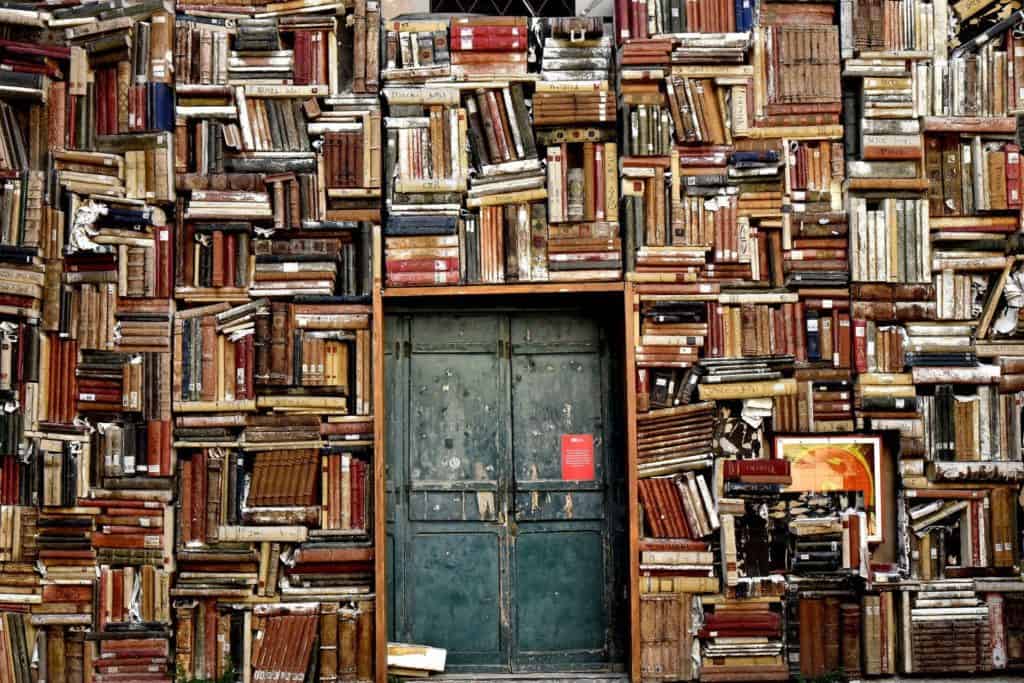 A survival expert and former British Special Forces soldier, Bear Grylls has long been a hero for many preppers. In his page-turning autobiography titled Mud, Sweat, and Tears, Grylls details his journey into survivalism, which culminated in him hosting two extremely popular survivalism-oriented TV shows. Grylls starts by explaining his early interest in mountaineering and martial arts, which led him to the foothills of the Himalayas and to a remote karate training camp in Japan where he attained his second-degree black belt.

Continuing to follow his passion for survivalism, Grylls underwent a grueling training program to join the British Special Force’s elite Special Air Service. It was a process that pushed him to his mental and physical limits.

Grylls details the horrific parachuting accident he endured that had many doctors questioning if he would ever walk again. However, thanks to his unrelenting persistence, Grylls managed to make a full recovery from the accident and became one of the youngest climbers to scale Mount Everest just 18 months after breaking his back. Grylls would go on to have a successful TV career as the star of Man Vs. Wild and other television shows that brought his survival skills to a wider audience.

2. Survive! Essential Skills and Tactics to Get you Out of Anywhere – Alive!

Another prepping icon and star of the hit TV show Survivorman, Les Stroud, offers the tips and tricks he’s learned to survive in unforgiving terrains in this entertaining guide. In the book, Stroud offers tips on how to build a shelter, how to prepare a survival kit, where to find water, and how to hunt small game.

They are strategies he’s learned from his years of experience surviving some of the harshest environments on the planet, ranging from the sands of the Kalahari to the jungles of the Amazon.

Preppers will recognize some of Stroud’s techniques from his hit show Survivorman, in which he self-records his survival journey in some of the most punishing environments on the planet.

Key to the show’s success was Stroud’s ability to be open about his vulnerabilities and about the incredible difficulty of surviving, even for an expert like himself. It’s a trait that Stroud retains in this book while offering some fantastically helpful information that could just save lives. 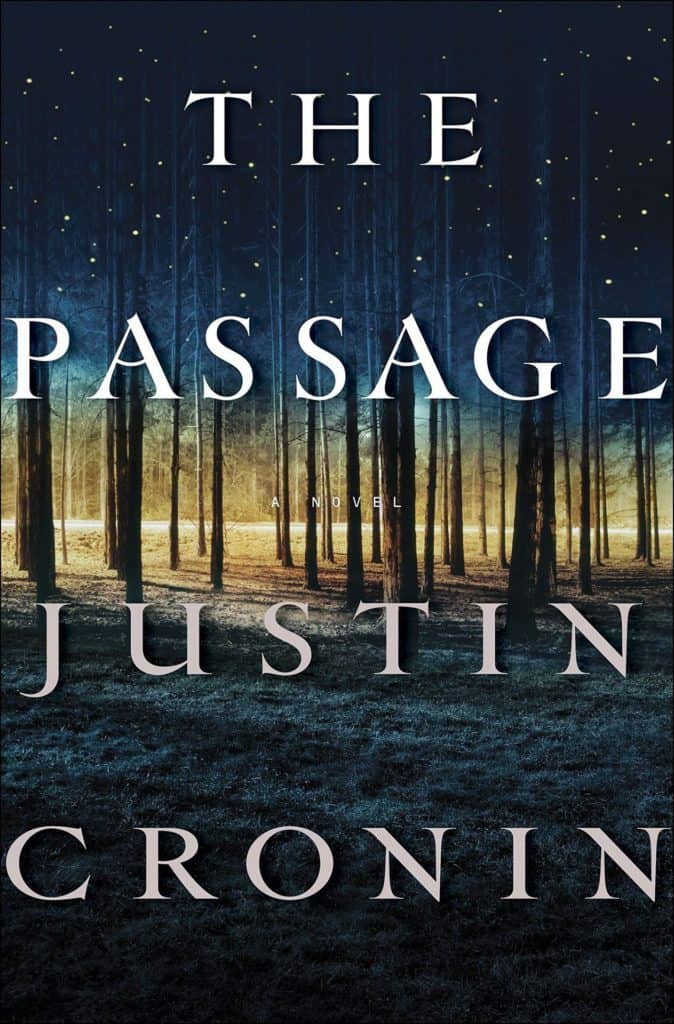 For readers looking for a work of fiction that explores the topics of survival and emergency preparedness, The Passage by Justin Cronin could prove an exciting read.

In this fictional story, Cronin tells the story of a government experiment that went wrong, unleashing a deadly virus upon the world. He follows the degeneration of the world into chaos, ruled by local militias constantly under threat.

Cronin brings his vivid portrait of the decline of civilization to life by telling the story of a guilt-ridden FBI agent and a young girl under his care. It’s a great book that deals with many of the themes preppers will find interesting. If you’re interested in more post-apocalyptic fiction, this guide from Cool Things Chicago has more selections.

Written by Creek Stewart, the leader of a survivalism school based in Indiana, this incredibly practical book details how to quickly and efficiently prepare a bug-out bag.

It offers a vivid and precise picture of how the first 72 hours of survival often unfolds and offers pragmatic tips on how to increase your chances of survival.

It also provides pictures and explanations of every item that should be included in a bug-out bag based on your survival skill set. The book even gives specific exercises that the reader can practice to make sure they have the aptitude to use each item in the bug-out bag.

It’s a timely book considering that more people than ever are taking a second look at classic survival skills, as explained by this piece in the Washington Post.

This book is a survival guide written by John Wiseman that is meant to detail how to respond to any possible disaster scenario a prepper might face.

It goes into depth about how to respond to each scenario, and the tools a prepper would need to survive. The book gives tips on how to gather food, make a camp, defend oneself, and ensure security.

Preppers will love it because of the diversity of the different kinds of survival situations presented.

This book offers preppers simple DIY techniques to enhance their emergency preparedness. Included among them are how to cook without fire, start a food storage plan, make a homemade safe from a hollowed-out book, and assess how much water you’ll need to survive.

It’s written by Bernie Carr, a survival expert based in Houston, Texas. Preppers will love the book because of how easy it is to read. It keeps things simple and doesn’t go overboard on extraneous details.

Instead, the guide is a quick and concise read that offers tips that are easy to remember.

At a time when disaster relief supplies are flying off the shelves, as reported by this piece in the LA Times, this book offers a clear look at the most essential survival supplies.

7. The Bushcraft Field Guide to Trapping, Gathering, and Cooking 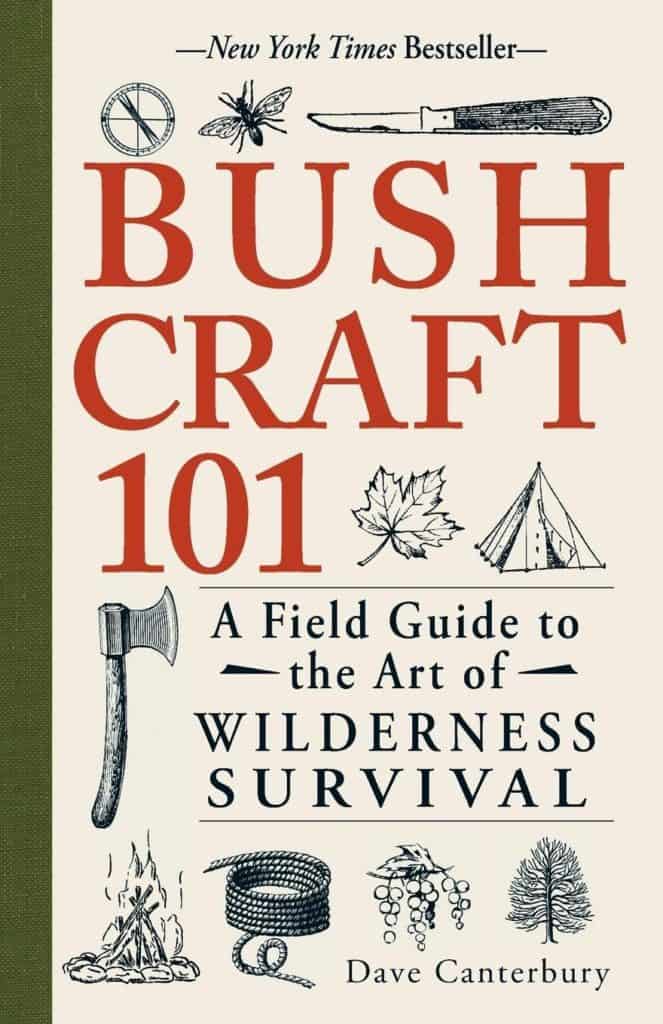 This guide specifically looks at how preppers can stay well-fed when in a survival situation. It gives helpful tips on how to find food based on your environment and how to decide if hunting, gathering, or some combination of the two is the best approach to surviving.

The book is written by David Canterbury, who leads one of the most popular survival schools in the US. He is a New York Times bestselling author that has written several other books about different aspects of survival.

Remaining prepared is a continuous journey and also requires ongoing learning. That’s why it’s important to stay current with a good publication about prepping and survival.

In the meantime, hopefully, these books will offer preppers a good place to start or to continue expanding their survival knowledge.