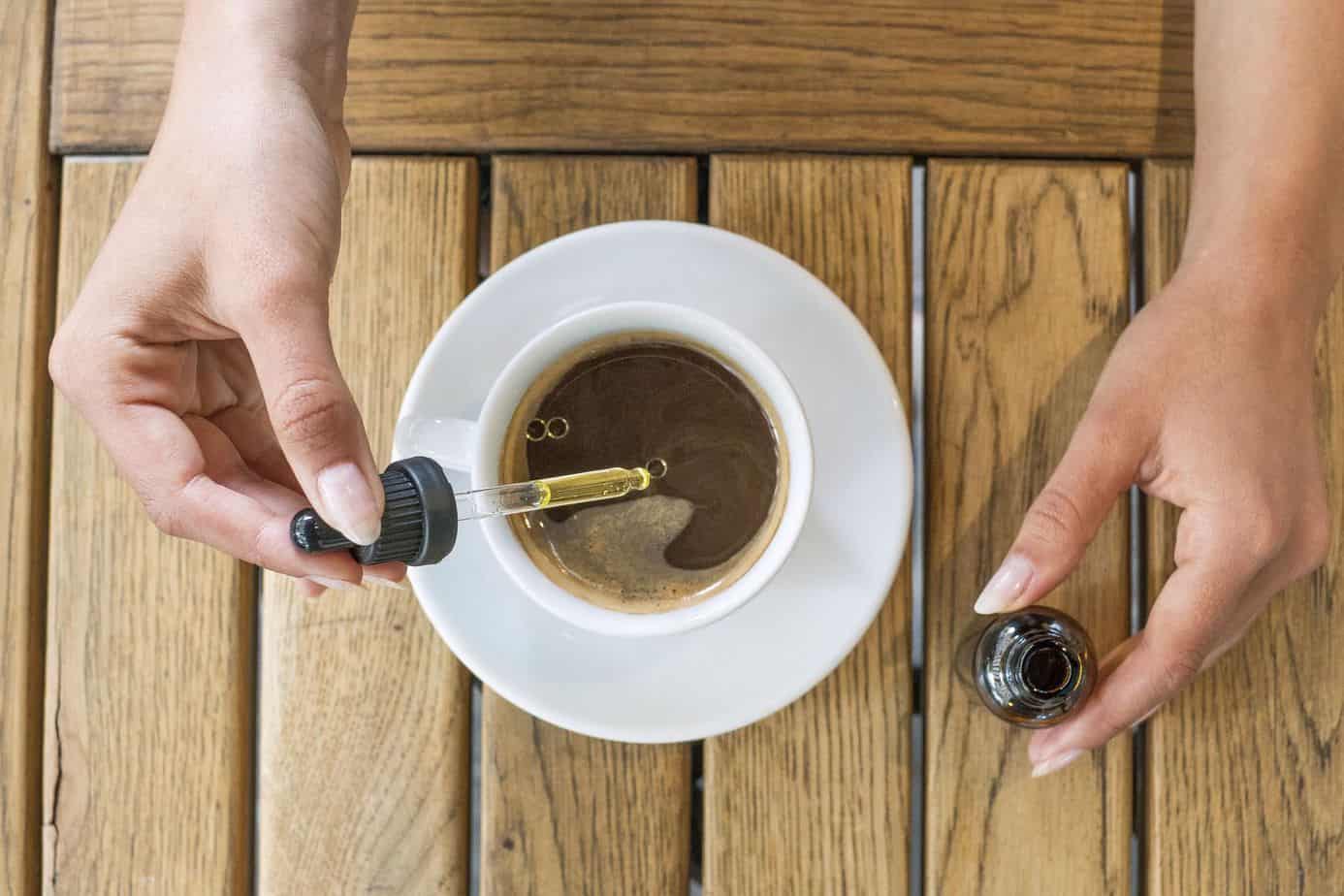 Many people have experienced some form of trauma in their lives, from a tragic loss to being involved in an accident of some kinds. Trauma has a dramatic impact on our ability to cope with life.

The consequences can be devastating. It’s one thing to be stressed out about something; it’s a completely different ball game to suffer from PTSD where you can’t shake the feeling.

Traditional treatments don’t always work. Particularly in the case of medication, they often come with unwanted side effects. This also means that not everyone can take them as they are at a much greater risk.

But in recent times, there have been several studies that suggest CBD oil can improve PTSD symptoms. If true, it’s certainly something to get excited about.

So the question is: can CBD oil help to cope with a traumatic experience?

⛑️ What Is A Traumatic Event?

Contents hide
1 ⛑️ What Is A Traumatic Event?
2 🌱 Benefits Of CBD Oil For PTSD
3 🌱How Does CBD Oil Work?
4 💧 CBD Vs THC For PTSD
5 ⚗️ Supporting Research For Using CBD Oil To Cope With PTSD
5.1 🖊️ Final Words

As mentioned above, a traumatic event refers to an experience of a life-threatening situation. Those living with PTSD suffer from a series of symptoms, physically and mentally, as the body tries to deal with the severe stress.

It can set in in several ways, potentially developing into a terrible depression or displaying reckless behavior. Then there’s other effects such as a reduced immune response and migraines to deal with.

According to the Anxiety and Depression Association of America, there are many symptoms of PTSD, with the most common being trouble sleeping, flashbacks to the event, sudden mood swings and living in constant fear. Other common coping methods include turning to drugs and substance abuse.

These symptoms and signs of PTSD can last for an untold length of time; for some people it can be a few months; for others it can be years after the original event, leading to a chronic condition.

People with PTSD often feel like they have to keep their shield up or worry that something is about to go wrong, even when they are in a perfectly safe environment. These feelings can exist for years.

🌱 Benefits Of CBD Oil For PTSD 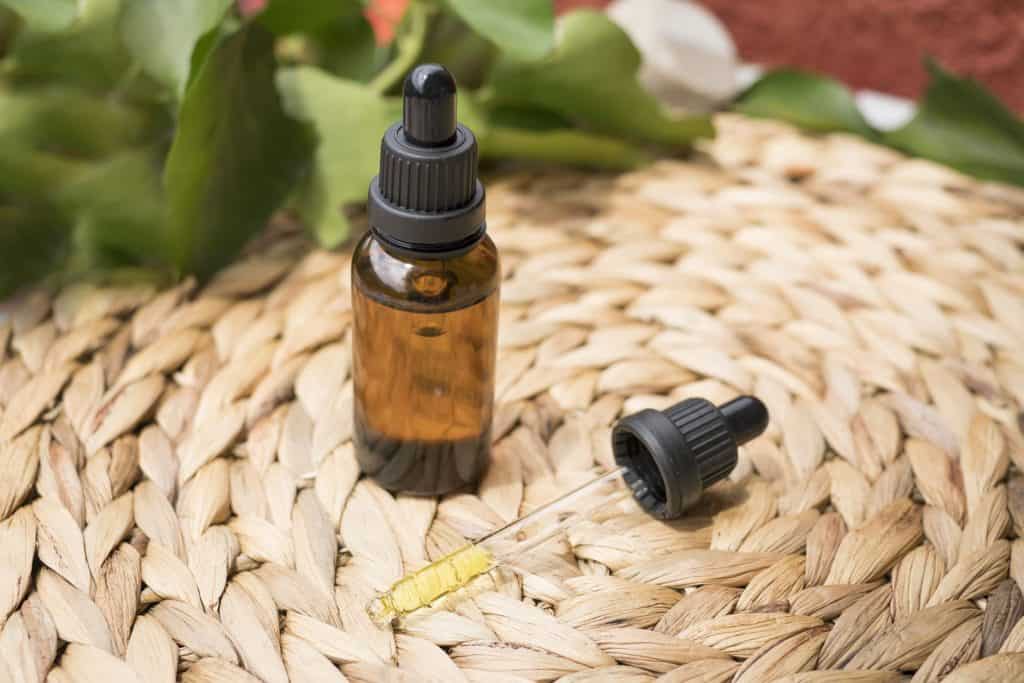 The good news is that CBD oil is showing a lot of potential benefits for anyone suffering with PTSD – especially for those that don’t respond well to traditional medication.

First, CBD oil is able to prevent nightmares. Studies have shown that it can help reduce the number of flashbacks in patients with PTSD.

I can vouch for this personally. I used to struggle with anxiety a lot but after using CBD Kyro, I have peace of mind knowing that when things get too much, I can remain calm and composed, even after the stress subsidies.

Further, CBD oil can improve quality of sleep, therefore helping sufferers get over their insomnia. There’s also evidence to suggest it can prevent night sweats.

According to Healthcare Weekly, the effects of CBD can last for several hours at a time.

🌱How Does CBD Oil Work?

The cannabis plant contains two major cannabinoids, namely tetrahydrocannabinol (THC) and cannabidiol (CBD). Both of these compounds influence the endocannabinoid system (ECS) in the body, but while they come from the same source, they have very different effects.

The ECS is important for regulating mood and emotions to maintain homeostasis. It also plays an important role in the nervous system and in the brain to modulate cognitive function, sleep, pain and appetite.

Researchers suggest that chronic stress or experiencing a traumatic event impact on the ECS, leading to the previously described symptoms.

CBD oil interacts with the ECS via specific receptors. These are known as CB1 and CB2 receptors respectively.

CB1 receptors are found in the brain and in the nervous system. They are involved with memory formation, appetite, mood and pain.

CB2 receptors are responsible for regulating pain and issuing the inflammation response. They are found within the immune system, meaning they also play a role with immunity.

People with PTSD experience a disruption to their ECS signalling, resulting in feelings of anxiety and creating fearful memories.

By taking CBD, cannabinoids are introduced to the body, interact with the CB1 and CB2 receptors and bring the body back to some sort of normality.

💧 CBD Vs THC For PTSD

CBD has no psychoactive properties on the brain. This means that consuming it does not result in a high, while still providing a host of benefits like treating inflammation and reducing stress and anxiety.

On the other hand, THC does contain psychoactive properties, so consumption does affect the brain and results in a high. This is just one of the many reasons why CBD oil is becoming popular.

Plus, CBD oil brings less problems at higher doses compared to other substances like THC

Another advantage over other agents (such as THC) is CBD has fewer complications at high doses. 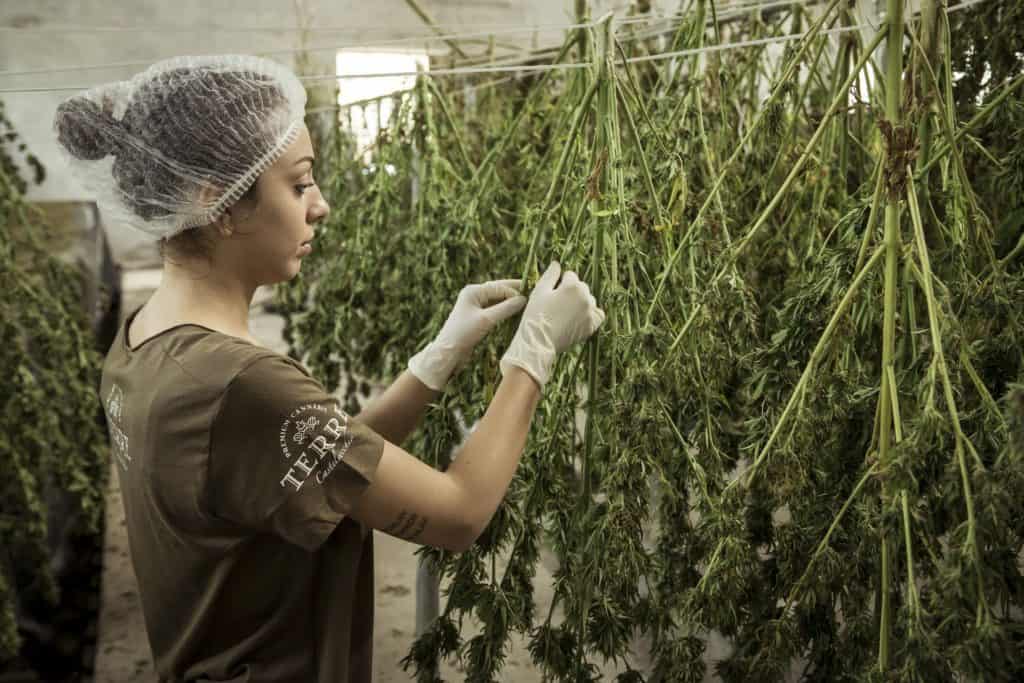 There are several instances that show CBD can be an effective treatment option for coping with PTSD, from preventing the formation of fearful memories to reducing feelings of anxiety and providing a better quality of sleep.

Other research shows that, compared to traditional therapy, a synthetic cannabinoid named nabilone was more effective in people with PTSD by blocking nightmares.

With CBD on the rise, more countries around the world are investigating how it can be used to help people that have experienced a traumatic event. With benefits such as reducing stress and anxiety, improving sleep and preventing flashbacks, all while not bringing about any negative side-effects, there is certainly light at the end of the tunnel for PTSD sufferers.