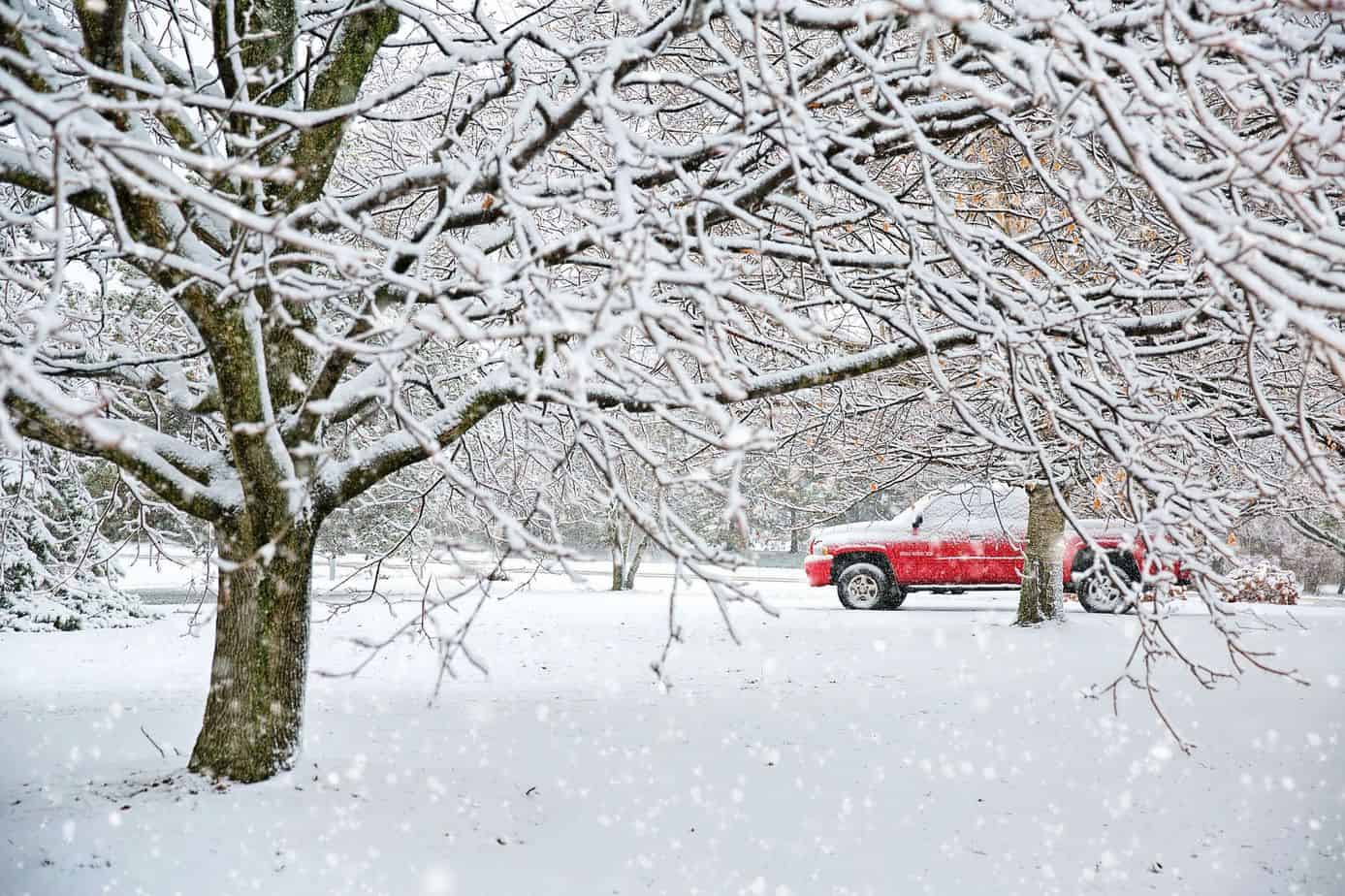 I have been a reader of Prepper’s Will for over two years now, and not only do I look forward to every new article, but I keep all my favorite articles printed as well. I have been able to apply many of the bits of information I have picked up from PW to my everyday life.

I don’t consider myself a “survivalist,” but rather prefer to be called a “realist.” I think anyone who goes through life believing they will never need a supply of food and water, extra clothing and equipment, as well as a means of protecting themselves is a fool.

Ask anyone who lived through the recent destructive hurricanes in the United States if they believe in planning and preparing ahead now! 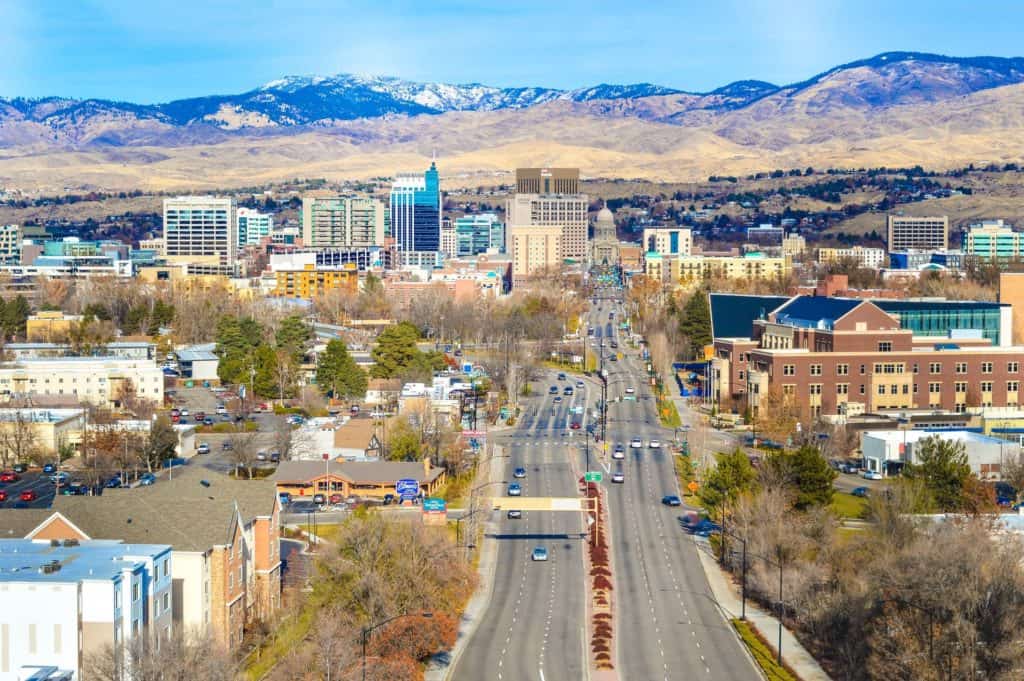 I am writing to tell you about a recent “adventure” I became involved in that could very well have turned tragic. I retired from law enforcement in 1985 after receiving injuries in the line of duty that not only cost me my career but almost my life and did leave me partially handicapped.

I moved from California to Boise, Idaho, and attended the university there. While in Idaho, I spent a great deal of time in the outdoors, and while I’m not able to climb or travel on foot through rugged terrain, I still manage to get around in the field.

During this time, I had the opportunity to not only apply many of the skills learned from PW articles but to learn a great deal about surviving in severe winter conditions. One of the most important things that I learned is to always plan ahead and always carry cold weather survival equipment in your vehicle when traveling during winter months.

My basic winter kit (which I duplicate for every member of my family) is as follows:

I have not mentioned the spare parts and equipment that normally stay in my truck year-round. Last summer, we sold our home in Boise and moved to the north shore of Lake Tahoe. The elevation is about 6,400 feet.

I travel to the Reno area a great deal and decided to drive into town to have my 4×4 serviced. Between my house and Reno, I must cross over a mountain pass climbing to over 8,500 feet. Several days before leaving for Reno, we had a good snowstorm that left 7-9 inches of snow at my house and approximately three feet of snow in the pass.

Since I expected to leave my truck at the car service for a few days, and not wanting to chance the possible loss, I removed my survival equipment from the truck. On a good day, it is only about a 45-minute drive from my house to Reno. Knowing that the roads were icy, I figured it would take a little over an hour and a half to make the drive. When I left my house, the sky was clear, the temperature was in the low 30s, and there was a slight breeze blowing. The time was 9:30 a.m.

I had been driving about 30 minutes and was just reaching the summit area when the engine quit. No warning, just quit. I immediately switched fuel tanks thinking I might have a fuel problem but was unable to restart the engine. I coasted to the side of the road and stopped the truck. After trying without success to get it started, I stepped out of the truck to check under the hood.

As soon as I opened the door, I knew I was in trouble. The light breeze that was blowing at my house at 6,400 feet in the low 30s, was now gusting well over 30 mph. How cold was it when figuring in the wind chill?

I will never know for certain, but by the time I walked from the door of the truck to the hood, I was already shivering, and my face, neck, and hands had begun to tingle and then lose feeling.

To save time and to spare you the names I called myself, I will just say that I was unable to repair the truck. To make matters worse, I forgot my phone at home, and I was unable to call anyone for help. I found myself standing in the middle of the mountains wearing a light shirt, a sleeveless down vest, blue jeans, and (thank God) heavy snow boots, which I believe is why I still have all of my toes.

In Idaho, a vehicle stalled at the side of the road with the hood up in wintertime usually draws quite a crowd of people very quickly. Mostly because your average Idahoan has at one time or another been in the same situation and knows it can turn serious very quickly.

In Nevada, I found it to be a different ball game. Not only did people not stop to help, but several also sped up and swerved wildly across into the incoming traffic lanes when I simply waved my hands from the side of the road to attract their attention. Since freezing to death at the side of a major highway has never been a hobby of mine, I decided to stay in my truck to get out of the freezing wind and wait for someone to stop or for a highway patrolman to show up.

Thirty minutes later, with the insides of the windows fogged up and beginning to ice over, and feeling myself turning hypothermic, I knew I had to do something. I climbed inside my camper shell and dug around the spare tire and parts normally stored there and found a pair of uninsulated mechanic’s coveralls that, while greasy, would at least offer a little more protection than I had with the clothing I had on.

I put the coveralls on and, not finding anything else in the back, I climbed back into the cab. Still shivering, I decided to abandon the truck and try walking back towards town. I reasoned that a car driving by would tend to stop for a man walking in the snow alongside a mountain highway and that walking would help me warm up.

👣 Heading for the nearest town 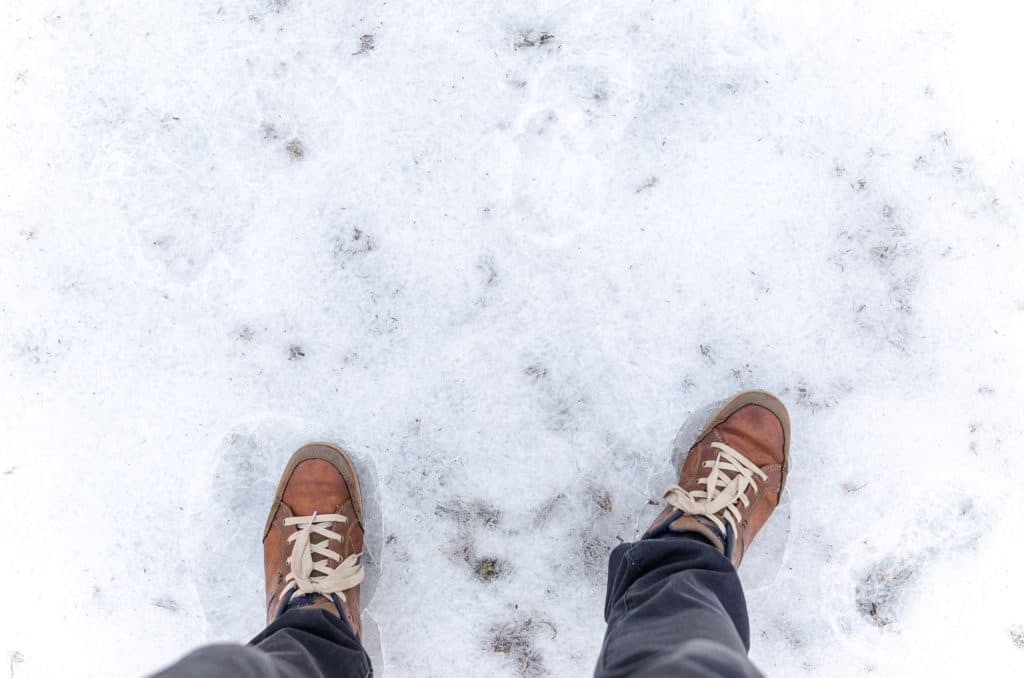 As I exited my truck, I glanced behind the seat and saw a pair of mittens that belonged to my eight-year-old son. Thinking that I might be able to split part of the seam and slip them over my hands, I moved the seat forward and found, to my delight, that I had left an old Indian blanket that had been given to my son as a present several years before, under the seat.

That blanket being left under the seat prevented a tragedy. Using my pocket knife, I cut a slit in the center of the blanket and slipped it over my head like a poncho. Locking my truck, I started walking. As I mentioned, I can’t walk fast or cover rugged terrain, so I had to set a fairly slow pace.

The icy wind was partially blocked by the blanket, but I soon lost feeling in my face, ears, and neck. Twice I was passed by cars which I tried to flag down, to no avail. Looking back, I realize how I must have looked with greasy coveralls showing below an old Indian blanket — no wonder nobody stopped!

As I walked alongside the roadway, I heard what sounded like a large truck with tire chains coming down the hill behind me. I turned to try to flag it down and found it to be a snowplow clearing the roadway. I felt so much relief seeing the snowplow that it’s hard to put into words.

In Idaho and other parts of the country, you always hear about the guy driving the snowplow who stops and helps the stranded motorist or picks up the hitchhiker stranded in the snow, bringing a happy ending to the story.

Not this time. With me standing at the side of the mad, waving my arms and smiling from ear to ear, the guy in the snowplow, as the saying goes, “kept on truckle.” At that moment, if I could have found just one rock in all that snow. . . Well, you get the idea. At any rate, it was back to walking.

⌛ End of the journey

In all the times I have traveled that stretch of mountain road, I never noticed the little blue sign with the white letters that said: “emergency phone 500 feet!” Well, I noticed it now.

Shivering and limping in pain, I covered that 500 feet in record time. When I opened the phone box, picked up the phone and heard a voice say “Sheriff’s Department,” I knew I was going to be all right. The deputy sheriff who arrived 10 minutes later had his heater turned up full blast, and within minutes I started to get that painful tingling feeling as my face, ears, and neck started to thaw out.

I called for a tow truck from the sheriff’s office, and after a two-hour delay because of the snow, it arrived. I rode back to my truck and then on into Reno.

I was lucky. The only permanent damage I suffered is a partial loss of sensation in my face and neck. Oh, by the way, the reason my truck stopped running? The neutral safety switch failed. I learned my lesson the hard way. I hope you never have to.

This article was submitted by Randy C. Morell.