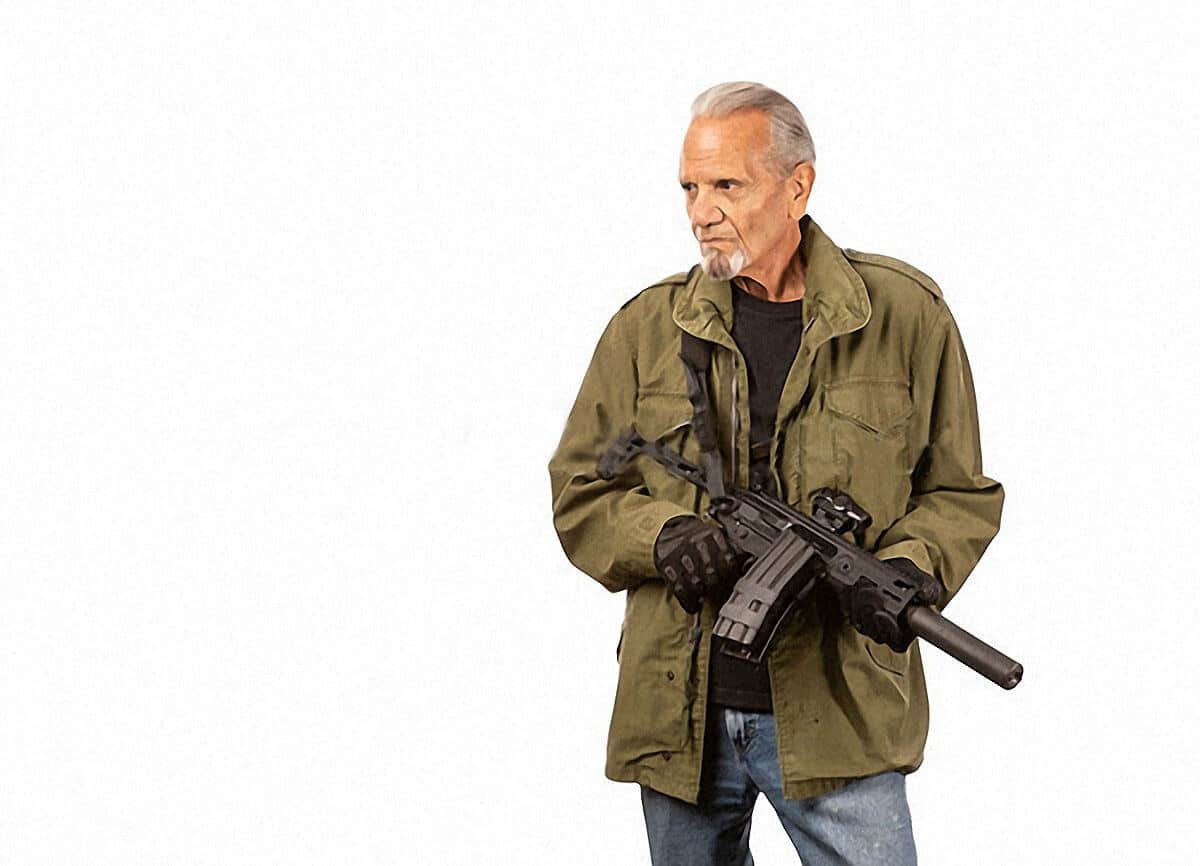 “Survivalist.” It’s a scary, dirty word to some people. They see images of camo-clad, gun-waving fanatics and criminals whenever its mentioned. It seems—if you believe everything you read, see or hear in the news media—that there are a lot of criminals, racists. right-wing extremists, psychos, and assorted other undesirables displaying poor judgment and bad character, who consider themselves “survivalists.”

Unfortunately for the rest of us interested in survival, these individuals are big attention getters for the media. Let’s face it. The extreme, the eccentric, the bizarre sells and sells well in the media. It’s not surprising that survivalists get a lot of bad press.

It’s also not surprising that many people interested in survival don’t want to be called survivalists or preppers. But to the readers of this website and its staff, the term “survivalist” means something much better and positive than the dreadful images, some benighted people conjure up.

So who’s a survivalist?

To us, a survivalist is merely someone who studies and/or practices how to survive one or more threats, dangers or problems. We’re not ashamed to be called survivalists, but we don’t want to make too much of the term either.

That’s because many survivalists are involved with firearms, and firearms, of course, are considered inherently evil things by the anti-gunners. And some anti-gunners are fanatics themselves.

“Today’s gun control battle, like those of days gone by, largely breaks down along class lines. Though there are exceptions to the rule, the most dedicated and vociferous proponents of strict gun controls are urban, upper-middle-class, pro-big-government liberals, many of whom are part of the New Class (establishment intellectuals and the media), and most of whom know little or nothing about guns and the wide range of legitimate uses to which they are regularly put. Many of these elitists make no secret of their disdain for gun owners.”

Yes, survivalists have quite a media problem. But fortunately, I think, most of the public see through all the media hype and recognize the value and advantages of using and possessing firearms and the tremendous value of survival knowledge and study. Nuclear war? Terrorism? Toxic chemical spills? Crime? You name it.

There are plenty of threats, dangers, and problems to survive and overcome out there. Survival is here and now as well as in an uncertain future.

There are plenty of reasons to be a survivalist. Many people may not call themselves survivalists, but to us here at Prepper’s Will, they are survivalists, by virtue of their attitudes and actions. These people are concerned with protecting themselves and their loved ones from whatever might come their way.

There’s nothing weird or silly about that. We believe that the vast majority of these people are decent, reasonable, law-abiding individuals.

So who’s a survivalist?

Your next-door neighbor; maybe a friend of yours: maybe you: just your average citizen, that’s who.

Read next: Preppers, a growing generation of ‘crazy’?

Why be a survivalist?

Why would anyone want to be a survivalist? For the readers of this website, that question should not be a difficult one. We all know that, of course, there are lots of reasons to study, practice and learn the secrets, skills and activities that can save our lives or the lives of our friends, loved ones and neighbors—or anyone else, for that matter.

Unfortunately and due largely to the negative image of so-called “survivalists” in the news and entertainment media, the term “survivalist” is a dirty word to too many members of the public, and many people who we would call survivalists don’t want to be associated with the term.

Let’s be clear about what we mean by “survivalist.” A survivalist to the staff of this website is merely a person who is interested in and studies to survive one life-threatening situation, scenario or another —or any and all such situations/scenarios.

I mean, of course, there are a few individuals who will give a bad name to any endeavor. These are people whom even most survivalists would regard as weird, eccentric, criminal. And unfortunately, these people are always the “survivalists” played up in our news and entertainment media: the nuts, weirdos, crazies, criminals.

These people make the news since they grab all the attention, and most importantly, they sell. The great majority of people who would call themselves survivalists ate not the weird, eccentric, crazy or criminal elements of society. On the contrary, they are often respected, law-abiding and reasonable people, productive, and patriotic citizens.

But mention the word survivalist, and they will often be looked upon with suspicion, even contempt by their peers who are largely ignorant of what survivalists, real survivalists, are all about, and draw their conception of survivalists from what they read, see or hear in the media.

So who then are some truly typical survivalists?

They are often present or former members of the armed forces, especially Army Special Forces and Rangers, Marine Reconnaissance, and other specialized units. They are police and sheriffs officers and other law enforcement personnel. They are civil defense and other government officials.

They are private investigators, bodyguards and security guards. They are Ph.D.s in various fields, such as pharmacology, biochemistry, and electrical engineering. They are Scout leaders and Boy Scouts. They are milers of businesses and industries.

And they are a whole lot of other people, many of whom would be generally regarded as just your average citizens but whom we regard as uncommonly intelligent, dedicated, serious people who know they may not always be able to depend on the government to protect and save them from dangers and threats that exist in life.

What kind of dangers and threats are these?

Yes, there are certainly many, many dangers and threats to deal with in one’s lifetime. Knowledge, practice, and preparation can make the difference between life and death, success and failure. Those of us who call ourselves survivalists know this and knowing it, we feel better about ourselves and our situations in life.

We are able to do something positive, often some-thing crucial to improve our situations in life. Survivalists are actually optimists and realists. 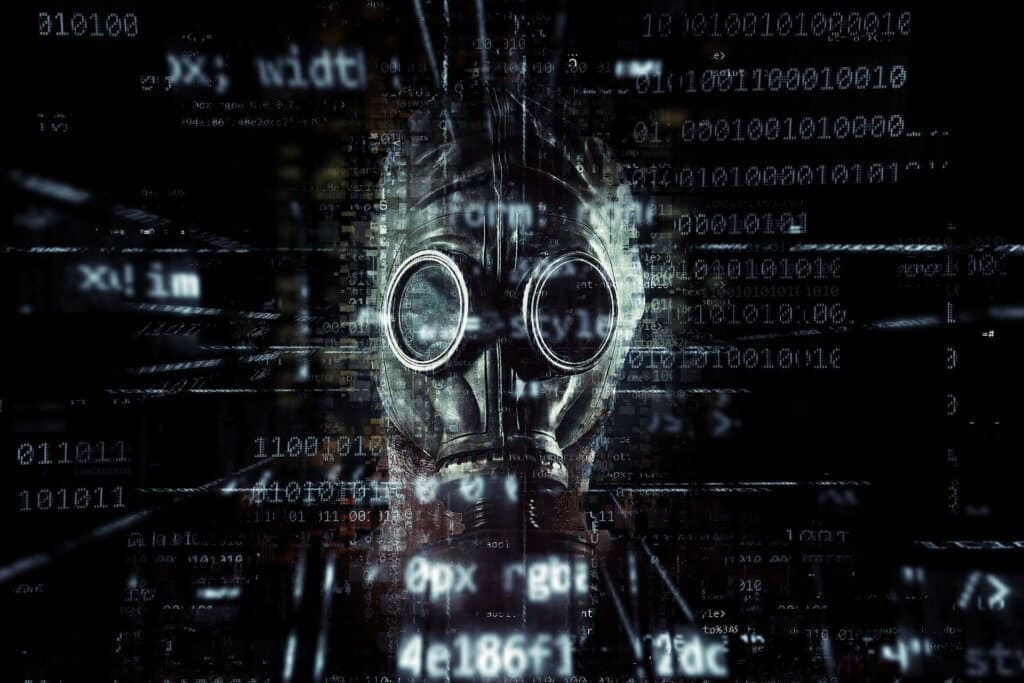 These people, sad to say, will likely be among the first to suffer and to die in a natural or manmade disaster. If they insist on clinging to Ignorance in hopes of lessening their fears and feelings of helplessness in a disaster, well then, that’s their business.

Most survivalists would try to help them if possible during such a disaster, of course. But that may not be enough.

As for the great majority of those of us who consider ourselves survivalists and who believe in emergency preparedness, the ignorance and unfounded fears of others will not deter us from continuing with our quiet preparations and studies. The preparations and knowledge we hope we will never truly need but which we know only too well could be needed at any time.

No apologies for being a survivalist

Years ago, when I started working ing on this website, and for some time thereafter, I was self-conscious about admitting what my occupation was to people I met. I’d always try to explain my work in an apologetic way, hoping to win over the disapproving types.

The words “survivalism,” “prepper” and “survivalist” are dirty words to some people. They equate these terms with “extremist,” “criminal,” “crazy.” But these people are misguided, prejudiced or ignorant. They don’t know what survival-ism really is. 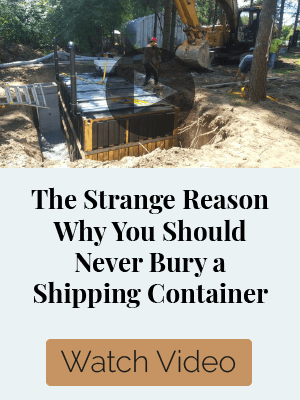 Attempts by some in the media to portray all survivalists in a negative light angers me, although I realize there exist individuals and groups in society whom most of us would regard as extremists that call themselves survivalists.

Unfortunately, these are the “survivalists” who get all the publicity. When I took on this challenge some years ago as editor of Prepper’s Will, I came from a background of media reporting. I was not very familiar with survivalism but I had been around guns much of my life.

As a boy, I had often gone shooting with my brothers and father and I possessed various small caliber guns. All my life my father has kept a revolver in his nightstand for protection. My father is a survivalist, though he wouldn’t say he is.

Working on this website, I would occasionally be treated rudely or ignored by people on the telephone when I made calls to gather information for articles I was writing and so forth. I was struck by the hostile attitude of some people when I identified myself and the website.

Fortunately, this type of reaction was rare, but it happened enough for me to realize that there are people out there who are narrow-minded and prejudiced about survivalists. Of course, we here use the term “survivalist” simply as a convenient way of categorizing the interests of our readers and people in general who study survival subjects and engage in survival-related activities.

“Survivalist” is just a term to describe a way of thinking, a mindset that is oriented toward the fundamental human instinct for survival. This term covers a broad spectrum of people who share an interest in self-sufficiency and self-preservation.

Who are these people? Who are the readers of Prepper’s Will?

Well, let’s take as an example, the results of an analysis we did of approximately 2,000 readers who agreed to answer our survey. These were people who listed their occupations on their survey entry. We use the information provided in the survey to look at the background of readers. 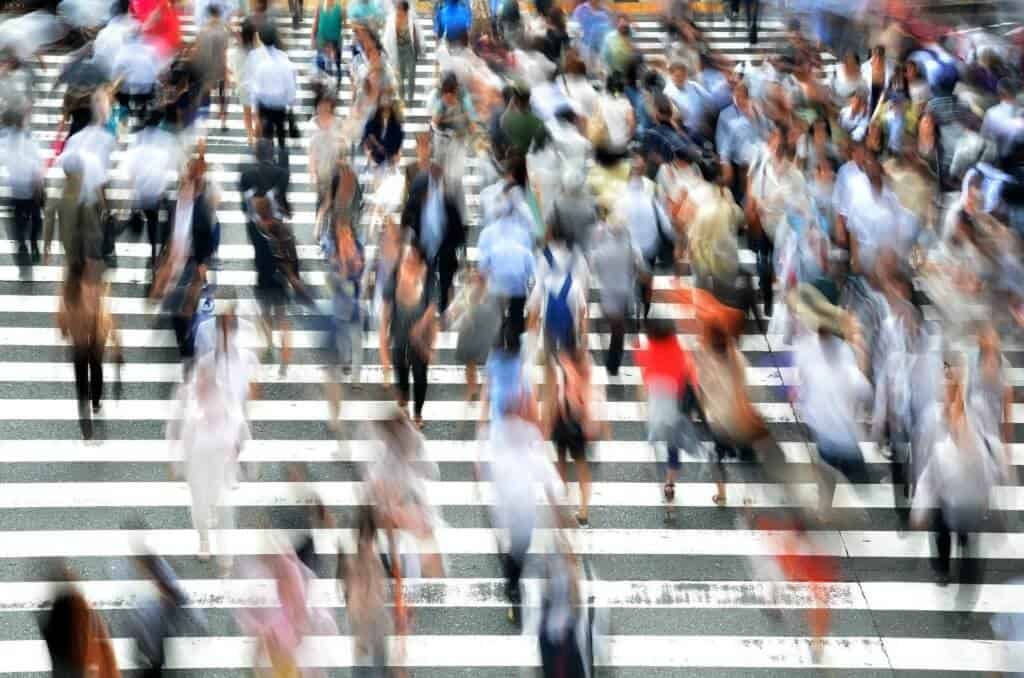 Here’s what we found:

Represented were readers from every state in the nation.

The average age was 43 years old.

It’s obvious that our readers come from a cross-section of American society and represent the mainstream of society. Recognizing this, I have long since stopped apologizing for what I do when I meet people, they inquire about my work and, sometimes, I detect disapproval.

I’m not concerned anymore about what narrow-minded, ignorant or just plain stupid individuals think of me or the website. I like what I do and I’m proud to be a survivalist. There’ll be no more apologizing to anyone. I prepare for myself and my family, and if you think about it, that’s all that matters in the end. Our world is changing and there is no safety net that will save you during a disaster. Only you, and you alone can make sure you are prepared to face whatever the future may throw at you.

1 thought on “Survivalist – Who’s one, and why become one?”