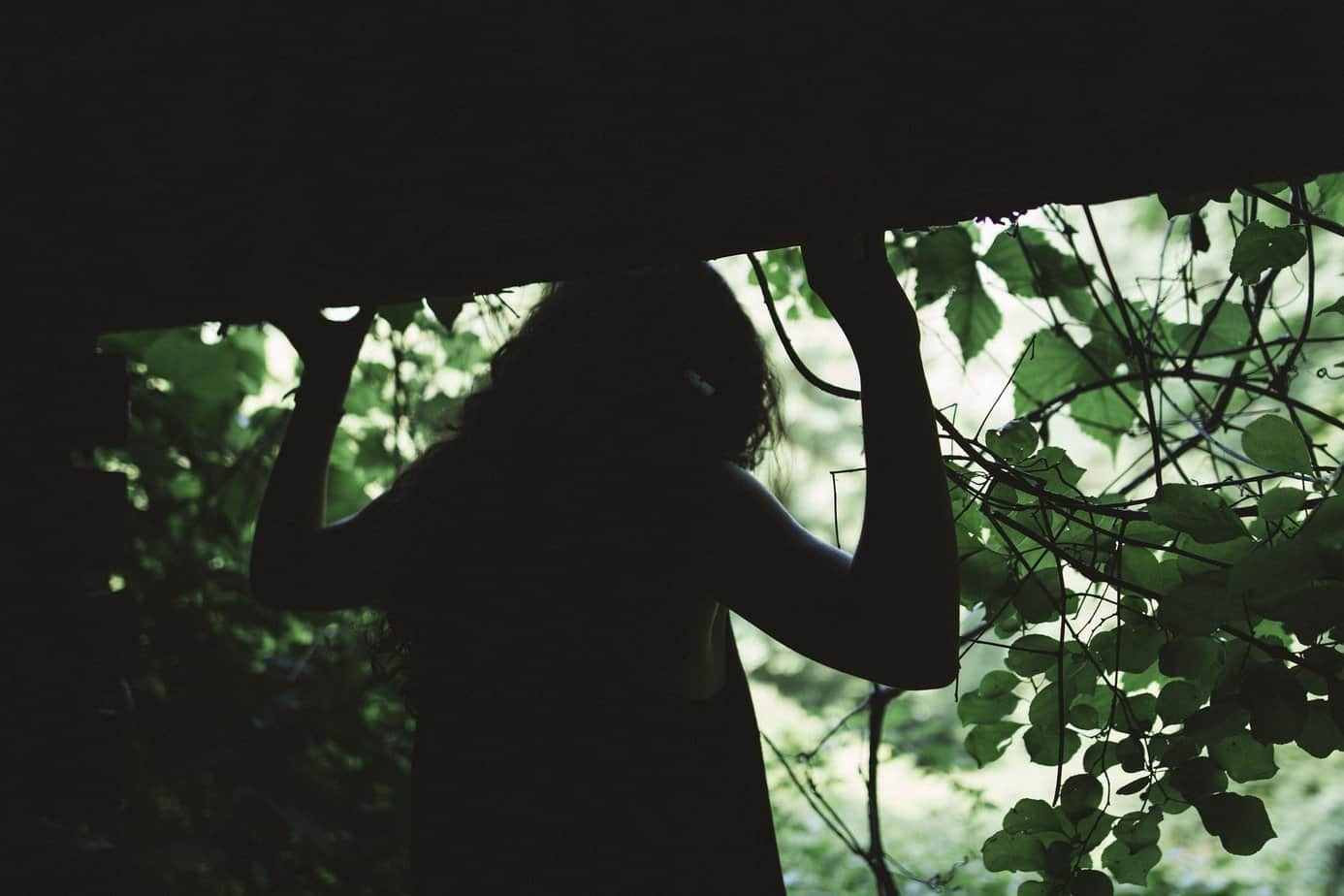 One of the most lethal factors in a survival situation is not the situation itself but what is going on in your head. Your psychological state can have a significant impact on whether or not you survive. Negative thoughts can often outweigh rational ones, leading you to engage in otherwise irrational behavior. It’s a never-ending downward spiral.

Not only can the strongest survive

Don’t think that only the strongest will survive. There’s a fascinating story about a WW2 US pilot who crashed his plane into a lake. The lake was surrounded by trees, which would have provided all of the necessary resources for survival.

Keep in mind that he was not only trained in survival, escape, and evasion, but he would also have carried a survival pack containing enough supplies to last at least 24 hours.

To make a long story short, he apparently had one last cigarette, pulled out his pistol, and shot himself. The irony is that he was found within days by a search and rescue plane.

Why would a seemingly experienced person commit suicide in such a situation, surrounded by all the elements necessary to survive?

And with the ability to survive?

It is what is going through your mind at the time that is important. There are other stories of people who cut off their arm with a pocket knife because they were so determined to live.

I suppose that until that time comes, none of us will ever put theory to the test. You will, however, have the upper hand if you maintain a strong positive attitude. Those who have a bad attitude will simply curl up and wait for the grim reaper to come and get them.

We knew that no matter how much training we did, at the end of the day, we were going home. That realization may be a distant dream in a true survival situation.

The will to survive is having a positive attitude and the determination to get through it no matter what. Some people give up before they even begin (as that pilot did), whereas others have such a strong will to live that they can overcome incredible adversity.

Loneliness, Fear, Panic, Depression, Fatigue, Cold, Hunger, Thirst, and Pain are the nine deadly enemies you may face in such a situation. While each has flaws in its own right, they rarely work together.

This is something you should avoid because it can sap your desire to live. Here are some pointers for dealing with the psychological aspects of survival. 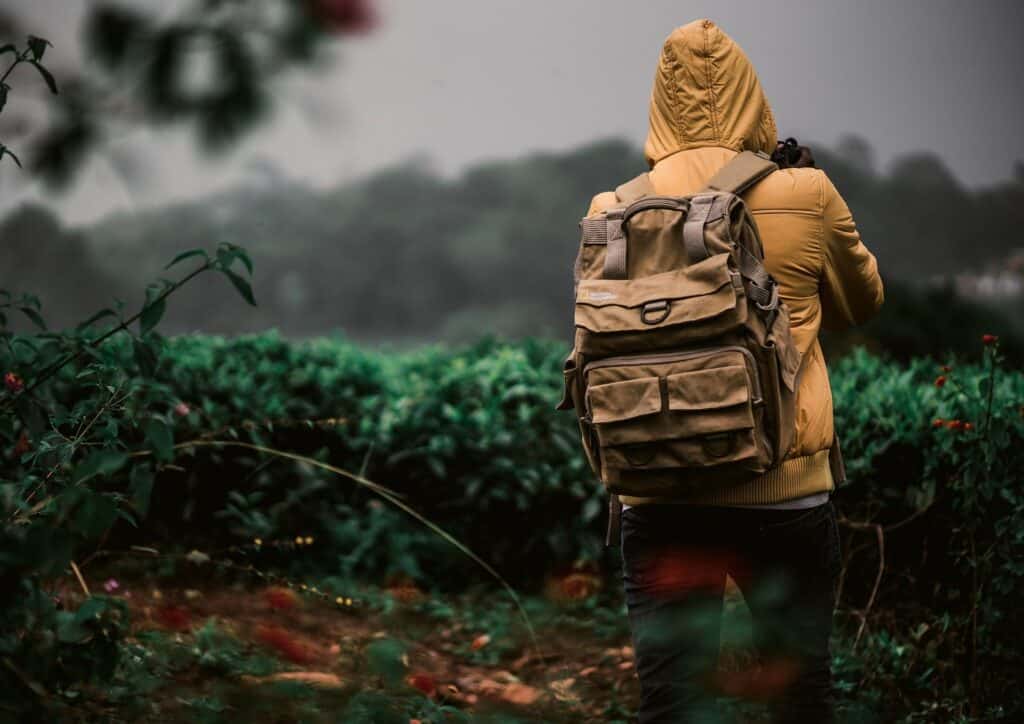 Loneliness is a psychological state that can have serious consequences. It is perhaps the most dangerous enemy in a survival situation, and it is a creeping state of mind that suddenly reminds you that you are alone. It could happen at any time.

If you are one of those people who cannot function without the company of others, or if you are addicted to a social media app, you will struggle to maintain a positive attitude in a survival situation. You will have to work harder than most to overcome your loneliness.

So, how do you handle loneliness?

The simplest method is to keep the mind busy by doing different tasks; gathering wood for a fire, building a shelter, finding food, and even talking to yourself if necessary (some people may regard this as the first sign of madness, but in a survival situation it can have many positive benefits), but avoid the temptation of allowing the brain to realize you are the only person around.

Allow yourself to be bored as much as possible because loneliness will feed off of that. Even the most mundane tasks can be used to combat the negativity that loneliness can instill in you.

One of the best ways to test your ability to cope with loneliness is to spend a week or two weeks training alone in a remote location where you leave all modern conveniences at home.

There is no radio, tablet, or phone. There is no electronic device. Leave photos of the wife, girlfriend, boyfriend, and children at home. Cut yourself off from society completely. And if you notice a niggling sense of loneliness creeping in, fight it.

On the other end of the spectrum, bring a music player with you and some sad songs that bring back painful memories. Play them whenever you feel a sense of loneliness creeping in. But resist the urge to pack up camp and return home. Try to change the song’s meaning to something positive. You will be a mentally stronger person as a result of this. 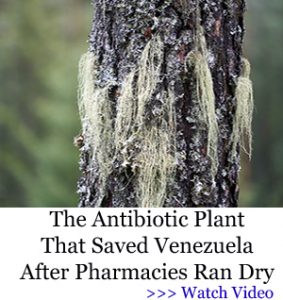 Fear, believe it or not, is an inbuilt survival instinct that comes into play throughout our daily lives. I ride a motorcycle, and the fear of being knocked off by some nutcase on the road is what keeps me from getting into an accident.

Fear has many facets in a survival situation: the fear of getting/being lost, being bitten by a snake, being eaten or trampled on by a wild animal, fear of the dark, fear of never being found, and so on.

Fear stems from an individual’s psyche rather than from being in a situation. Healthy fear is not something to be ashamed of. Complications and problems arise when your fear gets out of hand.

Fear is a negative reaction to a situation or perceived external stimuli that can impair one’s ability to survive.

I have claustrophobia, but I know that in a survival situation, a cave will be my savior. As a result, I must learn to control that “closed-in feeling” before it can control me. Again, it all comes down to staying busy and maintaining a positive attitude in the face of adversity.

Always try to go to bed with a positive attitude, or you will begin to dream about your fear and wake up in complete panic. Panic, on the other hand, can be lethal.

Fear can frequently lead to panic and a panic attack, at which point it becomes dangerous. Panic frequently stems from the belief that when confronted with a situation you may not be able to control or believe you cannot control, you will flee.

It is frequently triggered by a vivid imagination, which is not always caused by something physical but rather by something psychological. And the wrong approach can aggravate the situation. It could even result in death in the worst-case scenario.

The key to dealing with panic is to learn to embrace it and relax. Try to transform the negative feeling into something positive. Avoid making rash decisions. Just keep in mind that it is a temporary state of mind, so try to work your way through it without making a mountain out of an anthill.

Control your breathing and try to control your fear/panic by thinking positive thoughts. Take deep breaths and exhale slowly. Remove yourself from the situation that is giving you that uneasy feeling.

Fear/panic causes people to make irrational decisions that can have serious consequences. Only a fool is never afraid, as the saying goes. Nobody has ever died because they had a healthy respect for something. 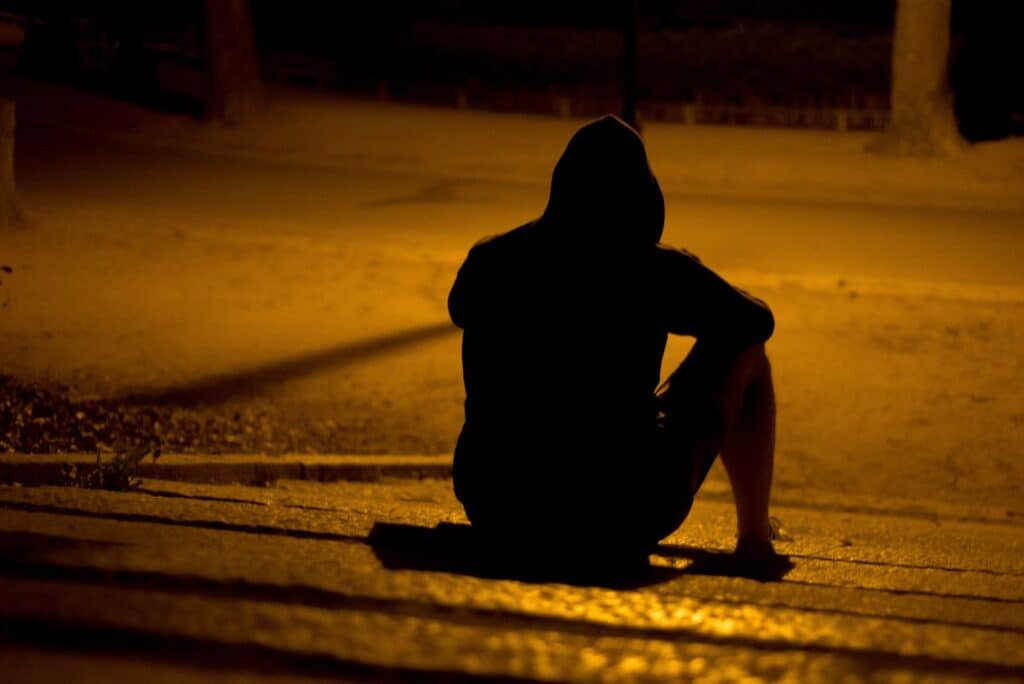 Depression is a negative state of mind, and no matter how difficult it is (and it will be extremely difficult), it is critical that you do everything possible to reverse that state of mind.

Depression can cause you to do irrational things that you will later regret. For instance, if something isn’t working properly, you could smash it up, which you’d later regret. You could also hurt yourself.

As I previously stated, depression is a difficult mental state to overcome, and once there, you appear to be trapped in a dark spiraling tunnel with no way out. Everything seems to be conspiring against you. The consequences of this mental state can be disastrous. This is a psychological state you must overcome quickly.

Fatigue is frequently thought to be a state of physical exhaustion or tiredness. It can, however, be attributed to mental attitude.

All of the negative aspects of being alone and having to deal with a situation you did not choose can be physically and mentally exhausting, leading to a state of mental fatigue.

The key here is to avoid overdoing it physically and to try to distract yourself from negative thoughts.

Sleep is essential in a survival situation, so make sure you have a good shelter and something comfortable to sleep on to keep your mind clear.

This can be extremely demoralizing and, if not addressed promptly, can lead to the silent killer, hypothermia.

This is a potentially fatal condition that, in its early stages, can impair judgment and cause you to make irrational decisions. Being cold will also prevent you from sleeping, and lack of sleep can lead to poor decision-making. Determine the need for a shelter to protect you from the elements and start a fire.

I’ve discussed how we can use the mind to reverse a negative psychological action, but there is one physical thing we can do as well. That, my friends, is fire. We have used the ability to light a fire to our advantage since early humans discovered it. We can use it not only for physical purposes but also as a psychological moral booster to help us deal with many of the mental issues that may arise during a survival situation.

Be under no illusions: thirst is a serious mental illness as well as a physical killer. Make every effort to find water and keep what you find. Do not dismiss the need to filter and treat it appropriately. Drinking contaminated/dirty water may quench thirst, but it may also cause a debilitating stomach illness.

Hunger, like any of the psychological disorders, can be crippling. Although most of us carry enough fat to last several weeks, hunger is the body’s way of saying it needs fuel even though it has plenty on hand.

Because we are so accustomed to eating frequently and snacking in between, our bodies become accustomed to a constant supply of fuel. It consumes what it desires, stores what it cannot consume, and discards the remainder.

This will have to change in a survival situation unless you are extremely fortunate and find yourself in an area with an abundance of food. Cravings for food may cause you to eat foods you would normally avoid in order to avoid feeling hungry.

Unfortunately, if those things are poisonous, this can have serious consequences. If you have food with you or plants nearby that you know are edible, don’t eat everything at once. Ration your food. A little bit at a time will be more beneficial than eating it all at once. Your body will adjust to the new routine over time. 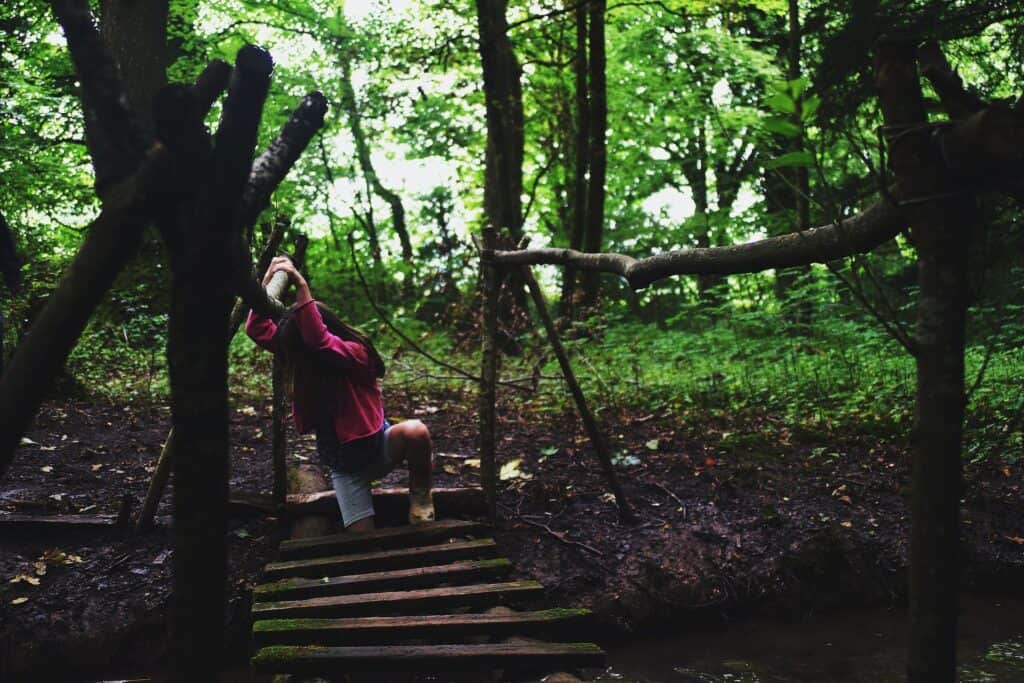 The pain you feel is your body’s way of alerting you that something is wrong. It’s a survival mechanism meant to make you stop and avoid further harm. Adrenaline frequently kicks in after a bad accident, and we feel no pain because it masks it. However, when it does kick in, take action. In a survival situation, first aid is a top priority because an untreated wound has the potential to worsen into something more serious.

Maintaining a positive mental attitude can mean the difference between life and death in a survival scenario. In a survival situation, don’t be afraid of loneliness, fear, panic, or any of the other psychological influences you might encounter.

Accept them and turn them into a positive attitude. With the right mindset, you can create a positive outlook on even the worst-case scenario. And survival is all about making the best of a bad situation.

The realities of food shortage during a crisis

Staying outside longer during the winter months