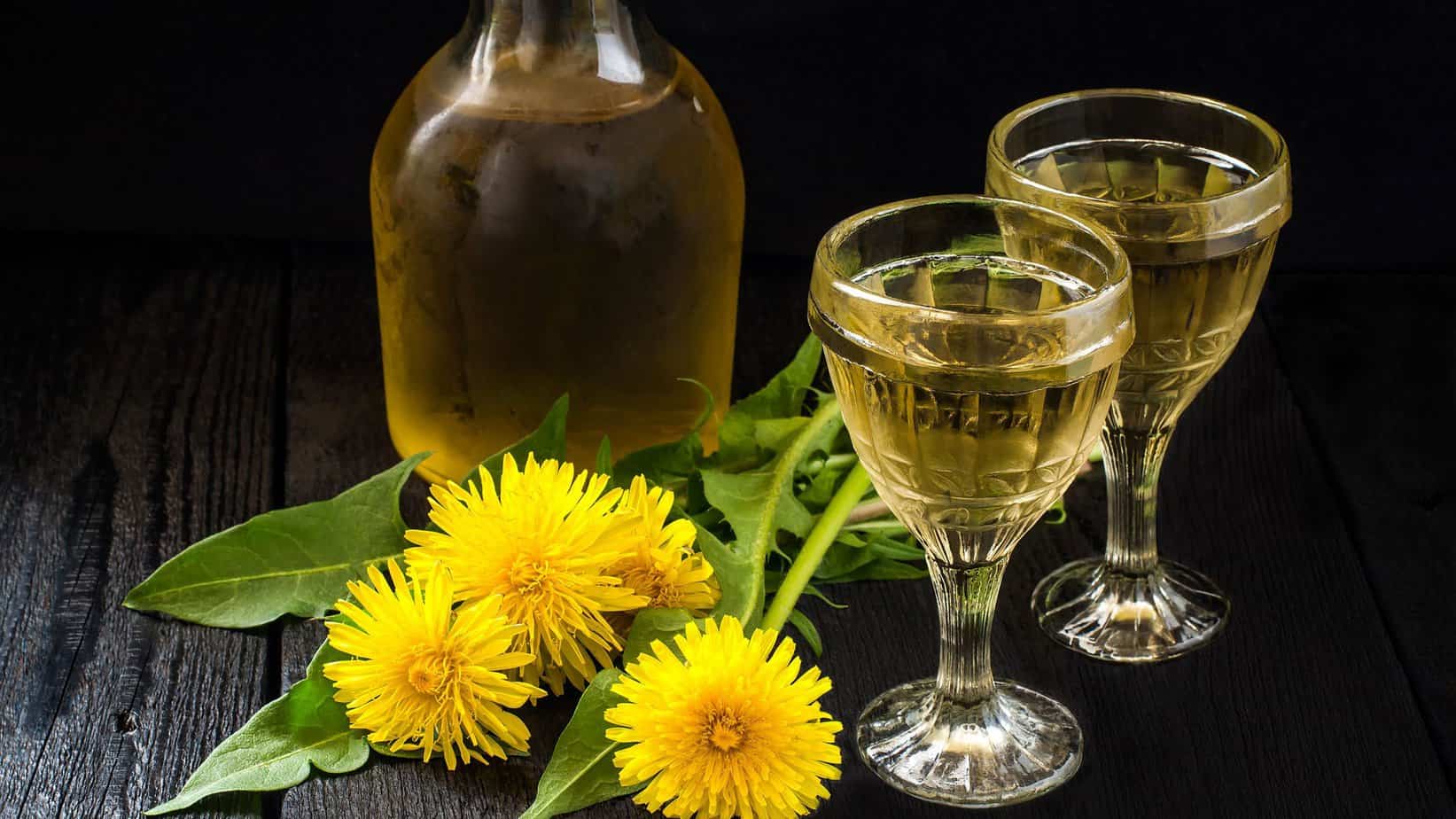 Walking along any country lane at different times of the year reveals a pleasing assortment of wildflowers, even in early spring. Many varieties of these flowering plants can contribute a delicate bouquet to many wines.

Others such as snowdrops, daffodils, and many others actually contain harmful substances and may even be poisonous, so they should be avoided. A list of such harmful plants can be found in many winemaking books, and it is obviously wise when looking to produce a flower or root wine to stick to the many tried and tested recipes.

Also, avoid collecting flowers close to busy roads due to contamination by vehicle emissions, areas where farmers may have used insecticides on their crops, or popular dog-walking routes.

A brief history of dandelion and burdock wine

This particular alcoholic beverage has been around for hundreds of years. The dandelion makes its earliest appearances at this time of year, particularly on sunny days. The Latin name of dandelion is Taraxacum officinale. These golden, daisy-like flowers should be collected in the warm sunshine when the petals are dry, preferably around midday. 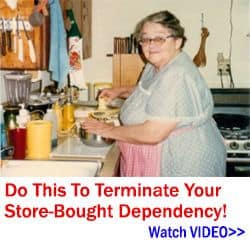 There are certainly many different recipes for this particular favorite country beverage, but why not try a slight twist on the norm and ferment the eponymous dandelion and burdock wine this year? It’s a magical pairing, and some have even likened it to sarsaparilla.

There are plenty to go around as dandelions grow in abundance all over our parts – especially if we haven’t kept the hoe turning the soil earlier in the year. However, when it comes to using burdock, this self-seeding herb is a bit more difficult to find, often growing along hedgerows and in ditches. If possible, it is worthwhile asking for advice from a local farmer or plant center.

The Latin name for burdock is Arctium, and in centuries past, its flowers were used to flavor ale, long before the hop was introduced. Its huge, dark-green leaves – often heart-shaped ‒ can grow up to 2 feet long, with taproots often matching this measurement.

Burdock flowers, not dissimilar to the wild thistle, provide nectar and essential pollen for our honeybees, but the prickly heads or burrs tend to catch onto people’s clothing, animal fur, or even birds’ feathers.

Classed as a valuable medicinal plant, burdock was revered by the distinguished herbalist and botanist Nicholas Culpeper (1616‒1654). He regarded burdock as a cure-all for many different ailments. Even today, pharmaceutical firms invariably include its root, flowers, and seeds in many of their commercial products, combining it with other ingredients in much the same way that medieval monks cultivated the plant and used it in their still rooms after collection from monastery gardens.

In the latter part of the 20th century, burdock achieved international recognition for its culinary use. It was all due to the increasing popularity of the macrobiotic diet, which advocates its consumption, particularly in Chinese cookery.

If burdock root is not readily available, try a health food store, which may sell packets of them in dried form, or check out online suppliers. If a source of burdock is discovered while out foraging, do not try to uproot it without a shovel due to the depth of its root, and remember, too, that it is a wrongdoing to uproot any plant without the prior permission of the landowner. 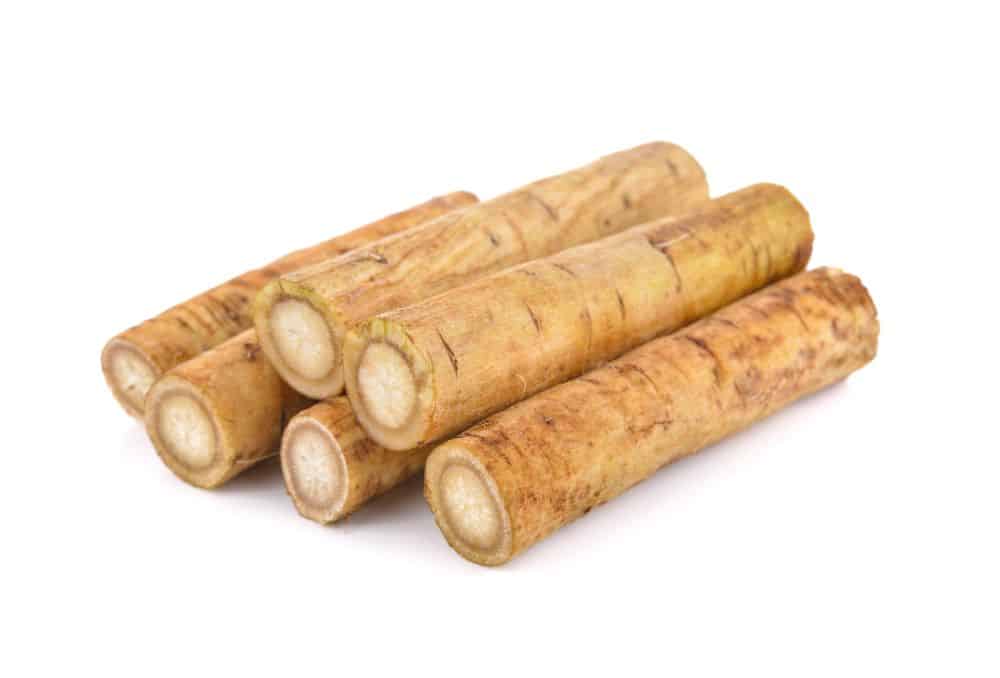 Burdock is a fascinating plant with many uses. It is even considered by some to be an aphrodisiac, and it inspired Swiss engineer George de Mestral to invent Velcro.

During World War II, he observed that the small burrs that had stuck to his trousers and covered his dog’s fur might form the basis of a new product. He wondered how the tiny hooks of the cockle-burs (the seed pods produced by burdock, which are protected by stiff spines) were sticking to him.

He took a specimen home, examined the tiny hooks at the ends of the burr’s projections under a microscope, and noticed an interlocking mechanism that inspired him to consider its practical function in clothing and footwear.

In 1948, George de Mestral patented his idea and, along with help from friends in the weaving business, finally duplicated the hook-and-loop fastener inspired by the burdock plant. The resulting product of his new invention was Velcro brand fasteners, a name that came from the first three letters of the French words for velvet (velours) and hook (crochet). This invention made him one of the wealthiest men in Europe. 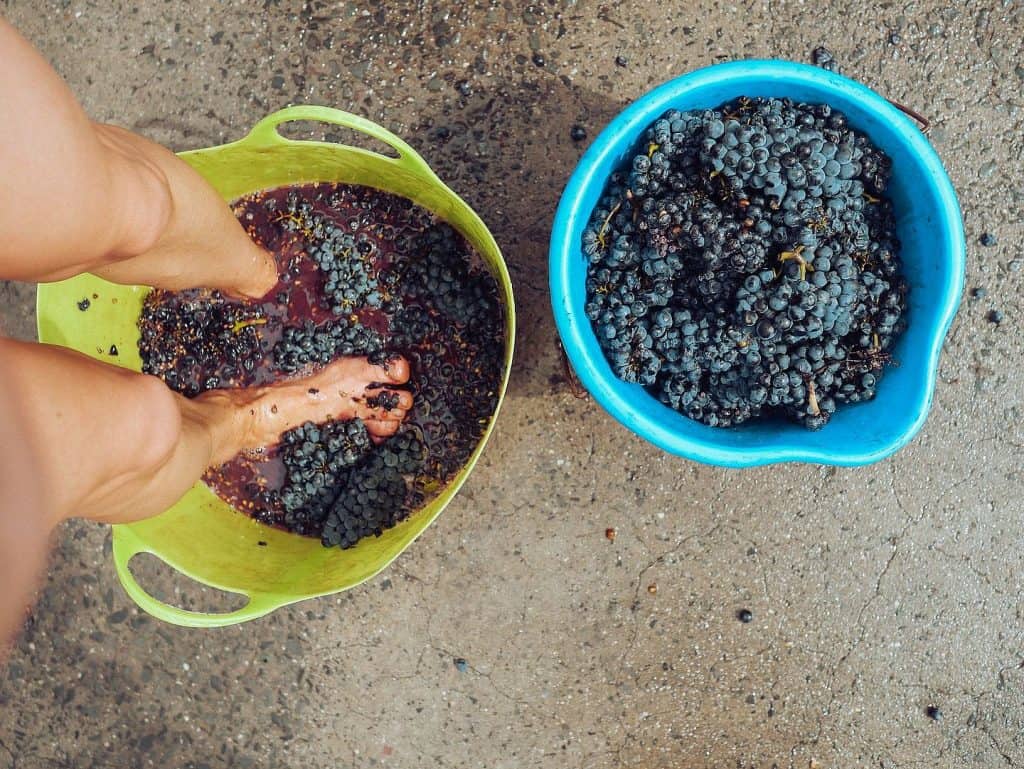 Most winemaking follows a very similar set of procedures irrespective of the ingredients used, and the following ‘method’ is simply designed to act as a set of guidelines that should serve you reliably for almost all your future fermentations.

As with all recipes, it can become elevated to artistry in the hands of the right person.

For more info on winemaking, we recommend the following articles:

How to make Dandelion and Burdock wine 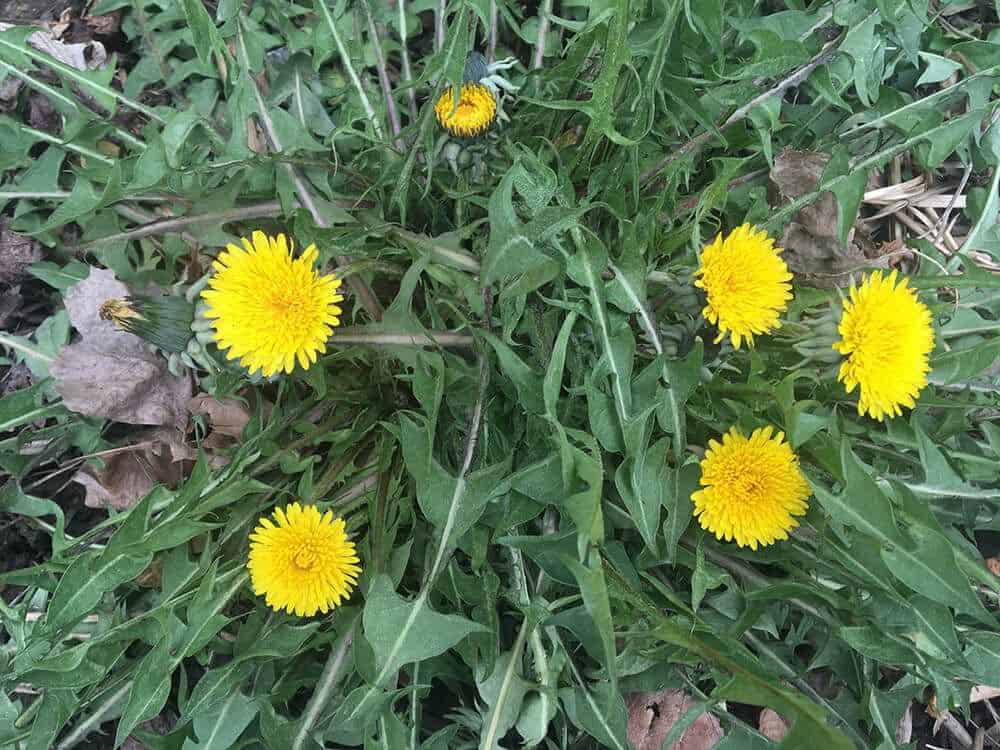 Tip: When preparing dandelions for winemaking, always make sure that any stem, leaf, or calyx is discarded from the flower heads, as these cause a bitter taste in the finished wine.

After about six months, the dandelion and burdock wine should be drinkable but is noticeably better if left for nine months.

Add the yeast to a small bottle with a little sugar, then shake, cover and leave in a warm place to begin working

As for the contraindications, there are practically none. Side effects will not occur if the dandelion and burdock wine is consumed in limited quantities. But if you exceed the dose, then there may be allergies or increased acidity in the stomach.

As you can see, dandelion and burdock wine is a very tasty drink that is easy to make at home if you follow the tips listed in this article.