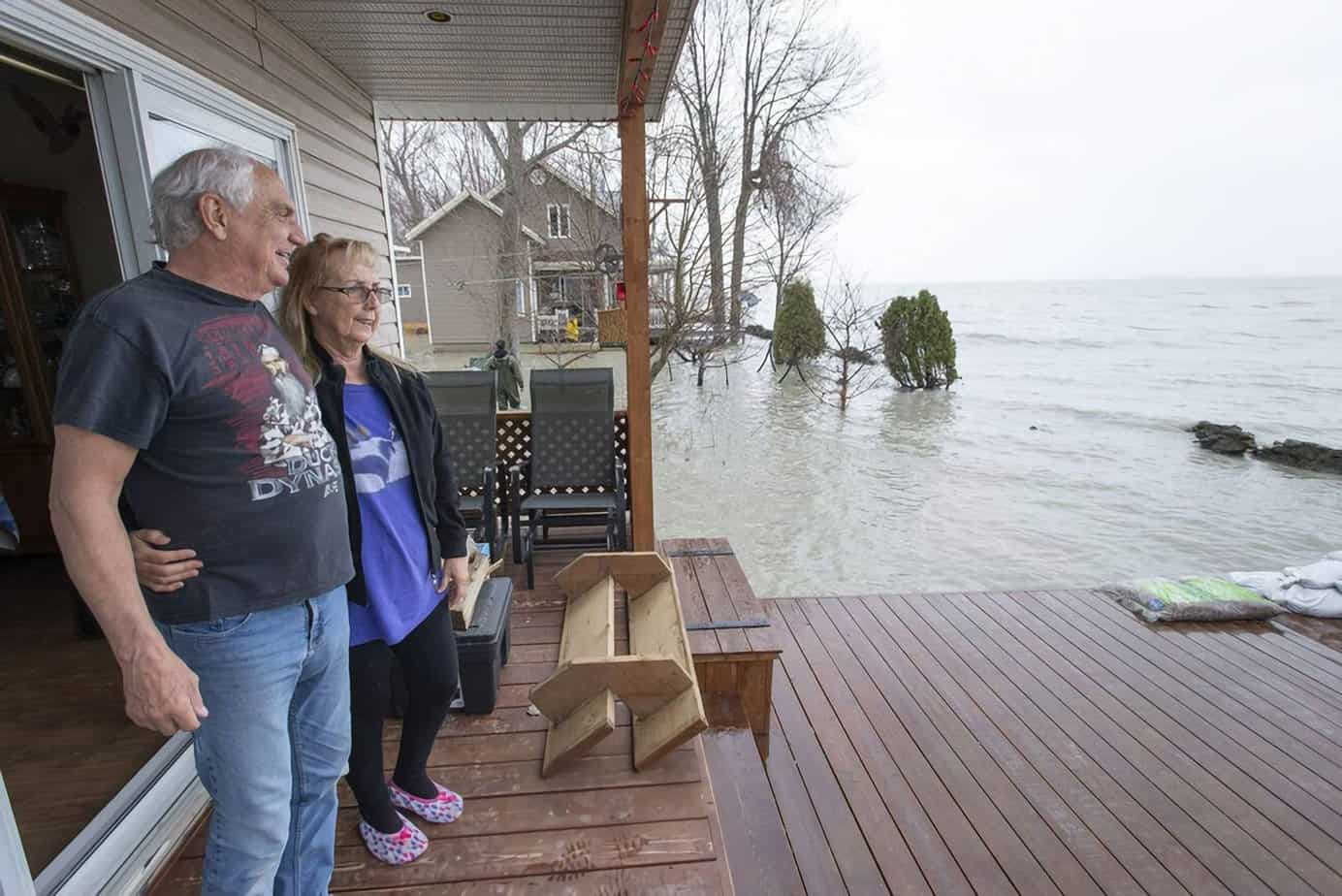 After being hit over and over again by various natural disasters and surviving the Covid-19 pandemic, it seems that the vast majority of U.S. citizens still live in denial. They have the “it won’t happen to me” mentality, and they fail to prepare and act when it does happen to them.

A nation living in denial

I remember a while back reading the Annual Disaster Statistical Review of 2016, which ranked our country second on the list of countries most frequently hit by natural disasters. Also, an FBI report from that very same year found that there was a 5-percent rise in violent crime in the U.S., totaling over 1.2 million incidents.

According to a Federal Emergency Management Agency (FEMA) survey, nearly 60% of American adults never practiced what to do in a disaster, and they never attended a disaster drill or preparedness exercise at work, school, or home.

Furthermore, only 39% of respondents have created and discussed an emergency plan with their household. All this considering that 80 percent of Americans currently live in counties that have been hit by a weather-related disaster since 2005.

FEMA’s findings show that even when faced with the serious risk of a life-altering disaster, people choose to be oblivious, nonchalant, or simply irrational about the importance of preparedness.

This is known as normalcy bias, a psychological state in which we ignore the possibility of disaster and assume our lives will always be normal.

Denial is a more common term for this type of behavior.

Denial is classified as a defense mechanism by 19th-century neurologist Sigmund Freud.

He divides it into three categories:

Simple Denial: denying that anything unpleasant is happening.

Minimization is the admission of an unpleasant fact while denying its gravity.

Projection: Acknowledging an unpleasant fact and its seriousness but refusing to accept responsibility or blame someone else for it. 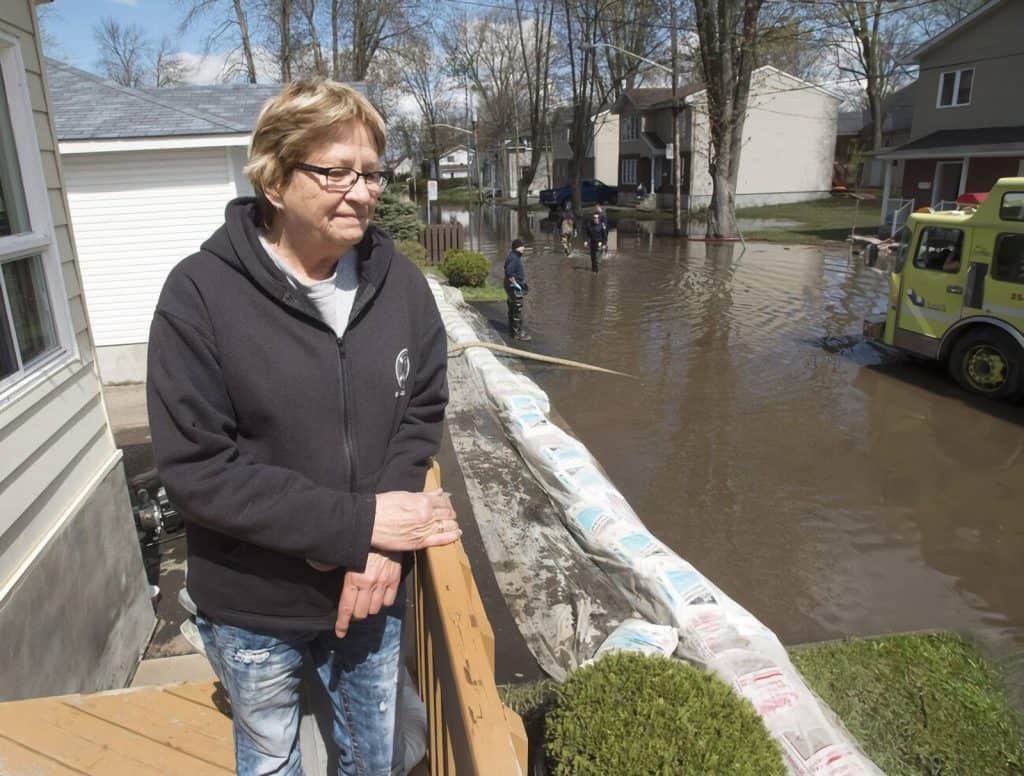 When we hear about stressful or traumatic situations, we often hear people say things like, “I can’t believe this is happening to me.”

Unfortunately, bad things happen to good people on a daily basis. Humans have a tendency to avoid negative experiences, whether consciously or unconsciously. Our lives gradually become one-sided, letting us to experience only the things we find enjoyable.

When we suspect something will be unpleasant, we avoid or withdraw from it. This gives the impression that we are safe from the things we don’t want to happen and that we have complete control over our experiences in the world.

When the unavoidable reality of an unfortunate event disrupts our lives, we can’t believe it’s happening because it’s not something we chose.

Many people are unable to process it because it is unusual and upsetting. As a result, they deny it, which usually results in inaction.

This occurs in both survival and disaster preparation. People are so disconnected from the idea of a traumatic experience that they believe it is impossible and refuse to prepare.

People who have served in the military have almost certainly encountered this type of denial.

In order to keep up with the rest of the group, an injured soldier will frequently downplay his or her injuries. Even if they can barely walk, the individual may say, “I hit the ground really hard and hurt my ankle, but I’m OK.”

This occurs in the context of disaster when people repress past experiences.

Consider someone who has lost everything in a flood or who has lost heat and power due to a storm. They immediately tell everyone how horrible the event was and how they were on the verge of not making it.

The difficulty is revealed, but after a few months, it just becomes a cool story. The event gradually fades into a distant fairytale rather than a real and lasting memory that inspires action to reduce future risk.

The survivor may say things like, “That was a little scary, but I was fine.” Those who spoke with them immediately after the event, on the other hand, may recall a much more dramatic and dire story.

Repression is appealing because few people want to dwell on their difficulties, particularly those that were made significantly worse by their own lack of action and preparation. This then sets in motion a cycle of avoiding the truth in order to avoid admitting personal failings. 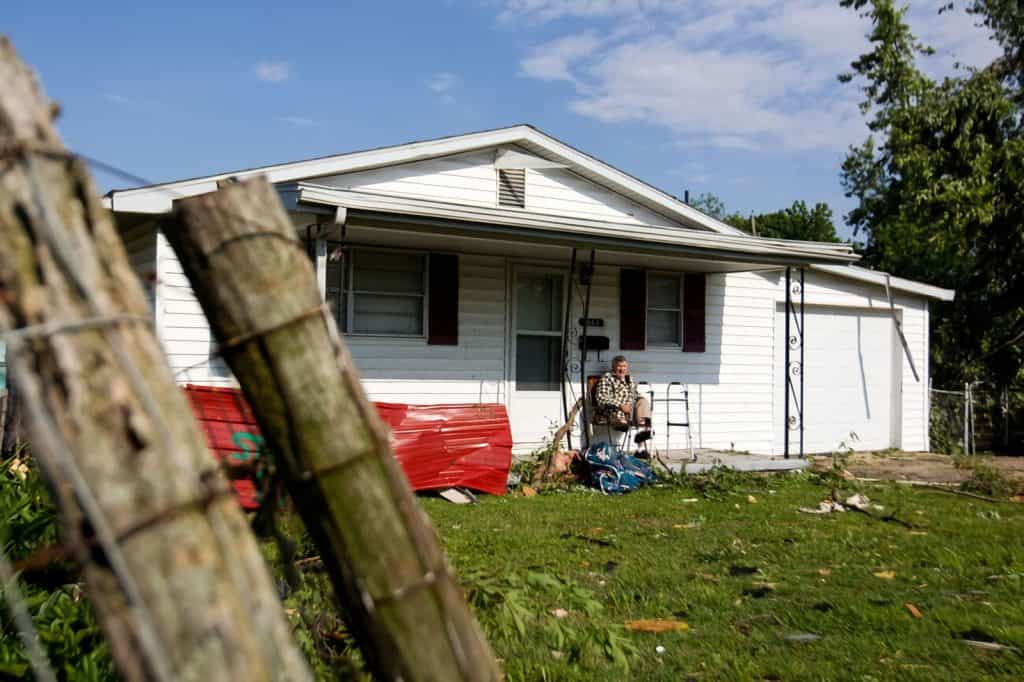 We’ve all seen it happen: a hurricane is reported to be moving toward an area, and residents are advised to evacuate. Many people, however, choose to stay rather than flee.

Locals are quoted on the news as saying, “I don’t think it’ll be that bad” or “I’ll just ride it out.”

Then the hurricane hits, decimating those areas, and some of those same people end up on the news complaining about rescuers’ slow response times and a lack of adequate medical care, food, and shelter.

We who are watching are sympathetic, but we frequently wonder why they did not prepare or evacuate when the warnings were issued. The answer can be summed up in a single word: projection.

This is a state of denial in which someone recognizes the gravity of a situation, refuses to act, and then blames others for the consequences. Projection can appear in a variety of ways:

Investing and financial planning are two simple examples of inaction. According to a study done by a mutual investment group, 60 percent of Americans believe their financial efforts could be improved, and 35 percent have done nothing to plan for their financial future.

We frequently choose to wallow in despair rather than try to adjust our priorities and plan for the future.

People do not always take action because the task is so overwhelming that they cannot envision an outcome and, thus, a solution. Instead, they frequently place the blame on a perceived authority figure.

Victims frequently say things like, “That’s why I pay taxes so that emergency responders can be prepared to help in a disaster.”

Our need for social acceptance from our peers can often temper our response to an issue. If a friend or neighbor believes it is unimportant, we may conform to our own beliefs.

When things get tough, humans naturally resort to a pack mentality. When a storm warning is issued, for example, milk and bread are frequently sold out at grocery stores.

Even though shelf-stable items and canned food would be better options in a disaster, shoppers follow the crowds and compete for the most desirable items, regardless of their actual value.

Finding a solution for the denial state 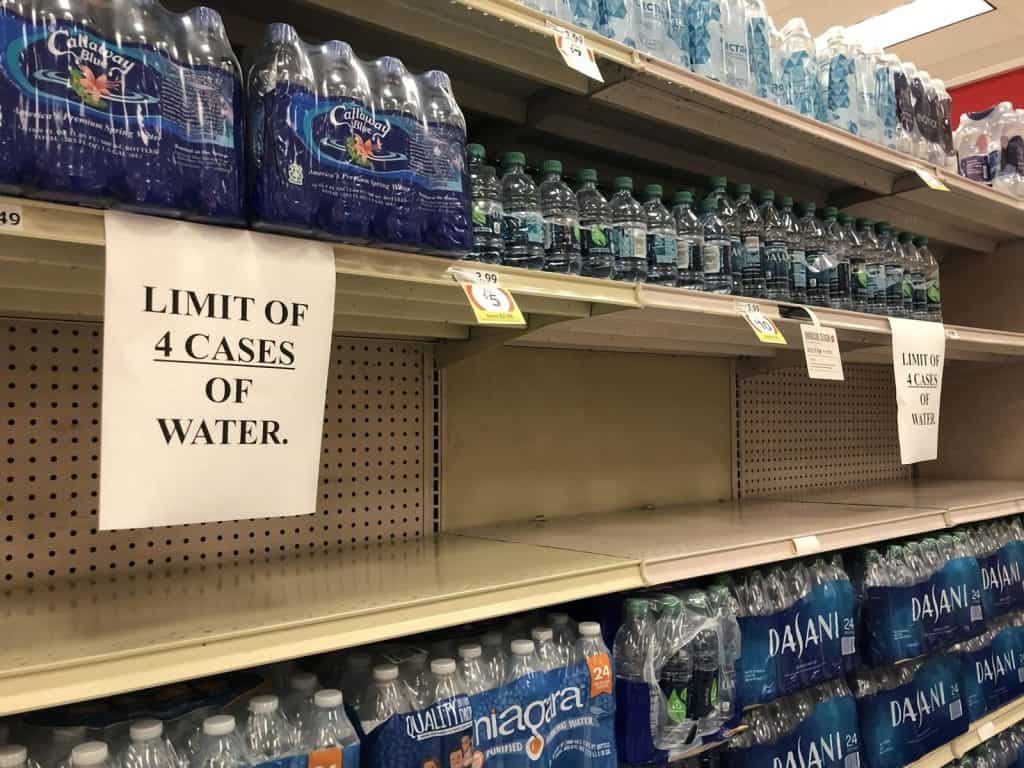 As you can see, failure to plan is frequently the result of denial. It’s natural to be skeptical about what might or might not happen, but burying your head in the sand and denying the possibility of danger is unhealthy and foolish.

To be prepared for a natural disaster, you don’t have to become a survival expert or a doomsday prepper. All you need is a slight shift in mindset and some small actions that will yield big results if something does happen.

Here are four easy steps to combat disaster denial and prepare for the impending storm:

So, instead of attempting to become a fully-equipped disaster prepper tomorrow and emptying your bank account to buy a bunker, start slowly.

Once a month, purchase an extra case of water or canned food. Make room in your budget for the gradual accumulation of supplies. You’ll soon discover that you’ve assembled a formidable emergency kit.

Enroll in basic first aid classes to learn CPR and other skills that may save someone’s life. Spend a weekend taking a survival course in the city or the wilderness.

Things become easier once you take that first step and you find ways to incorporate additional preparatory measures into your life.

You may not be able to persuade everyone you know who has a history of avoidance issues to become interested in prepping, but you have nothing to lose by trying. Invite friends or coworkers to join you in those classes.

That first encounter may be enough to make them reconsider their thinking. You’ve planted the seed, and that may be all it takes for them to understand the significance of changing some bad habits and becoming more proactive.

What could possibly go wrong?

They may say no, but that doesn’t mean you shouldn’t try again.

Our physical reality becomes less pressing as we become more technologically advanced and engrossed in our digital reality. We do not feel danger or fear in the same way that our forefathers did.

Unfortunately, when life and nature prove us wrong, we are unprepared. This is not due to a lack of warning but rather to our decision not to act.

What will you do with this information?

Will you dismiss this as a fascinating read, or will you share your enthusiasm for preparedness with your family, friends, and neighbors, encouraging them to take small steps to prepare for what is to come?

Today is the day to recognize denial for what it is, in yourself and in those around you, and to work to overcome it. Be as prepared as you can with the information and resources at your disposal.

CERT helps you become part of the solution when disasters strike

The importance of mapping your home region before a disaster occurs

Surviving drought – How to obtain water from air!