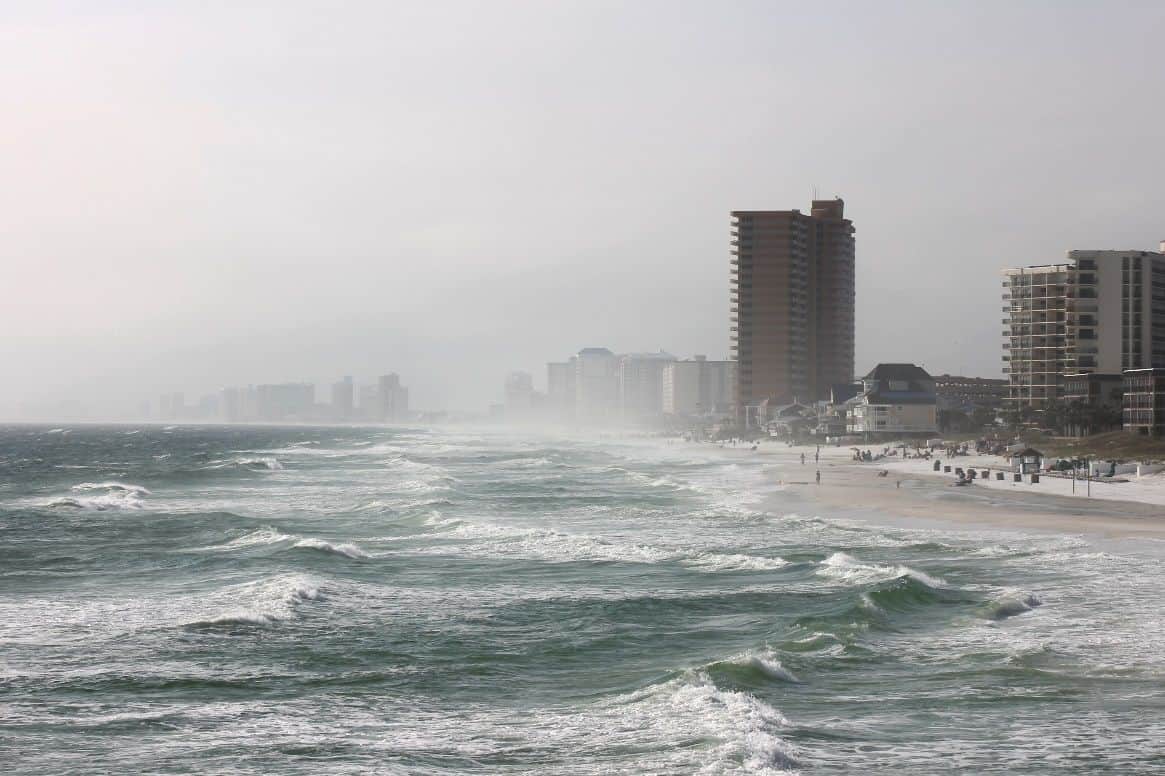 Natural disasters leave a trail of damage in their wake, from the destruction of homes and businesses to crippling critical infrastructure that we rely on daily. One of the most immediate impacts of hurricanes and earthquakes is downing our communications grids, which cuts us off from our communities and leaves us in the dark from important information.

🧑‍🤝‍🧑 It can happen to everyone

Contents hide
1 🧑‍🤝‍🧑 It can happen to everyone
2 📵 Advantages of Two-Way Radios During an Emergency
2.1 📡 Radio Accessories Enhance Disaster Communications
2.2 🔋 How Effective Communication Protects the Public in a Doomsday Scenario.
2.3 🖊️ Final words

Hurricane Katrina is one of the biggest disasters in recent memory, wreaking havoc on communications and electrical infrastructure due to 140 miles per hour winds and flash floods.

The effects were widespread, destroying fiber optic cables and over 1000 cell towers, which prevented millions of calls from going through and destroyed over 3 million customer phone lines. Even weeks after the storm had passed, there were still more than 300,000 people with no phone service.

Although there have been major efforts to safeguard our communications infrastructure from Katrina-level disasters, there are still many vulnerabilities in newer technologies used to communicate. 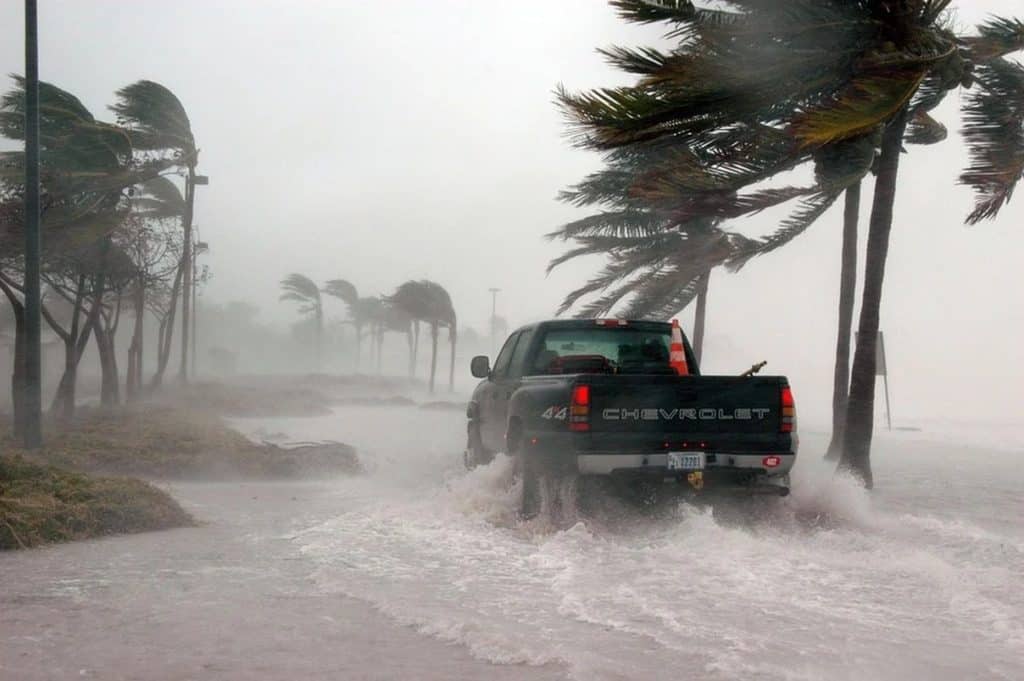 Through each hurricane, earthquake, or wildfire, mobile two-way radio has remained the most reliable communications tool to withstand destructive emergencies and stay in touch with the outside world.

In this post, we’re going to discuss the advantages of utilizing a two-way radio when disaster strikes, as well as certain accessories that will enhance your ability to communicate when other methods fail.

📵 Advantages of Two-Way Radios During an Emergency

1. Radio GPS Tracking – One of your biggest priorities, when an emergency occurs, is to keep track of those around you. Many two-way radios come equipped with GPS tracking functionality, which allows you to locate your team or loved ones even when cell phone networks go down.

2. Contact People at a Distance – A common belief is that two-way radios only operate within a small specified range, however, some radios can reach others as much as 300 miles away. As a result, you’ll be able to contact family inside or outside of the disaster zone to make sure they are safe or reach emergency responders to call for assistance.

3. Durability – It’s no secret that disasters will bring about rough conditions that could put your device through a lot. Even if you still have some cell phone capability, most are fragile devices that break easily and are susceptible to water damage. Two-way radios are specifically built to withstand harsh elements, meaning they’ll stay fully operational after dropping or becoming submerged in water. Durability is especially important when disasters last for several weeks like in Katrina, as you’re device is likely going to be put through some rough situations.

4. More Reliable Than Other Forms of Communication – As we discussed above, other methods of communication such as cell phones are vulnerable to widespread outages leaving many isolated from the outside world. Aside from being safeguarded from down cell phone towers, two-way radios come with exclusive channels that others cannot access. When cell phone networks become congested, and calls don’t go through, these channels can become the only effective way to communicate.

5. Talk Groups- Two-way radios allow you to set up specific talk groups, unlike cellular phones. Talk groups allow multiple users to talk on one dedicated channel limiting conversation to personal that are essential to specific tasks. 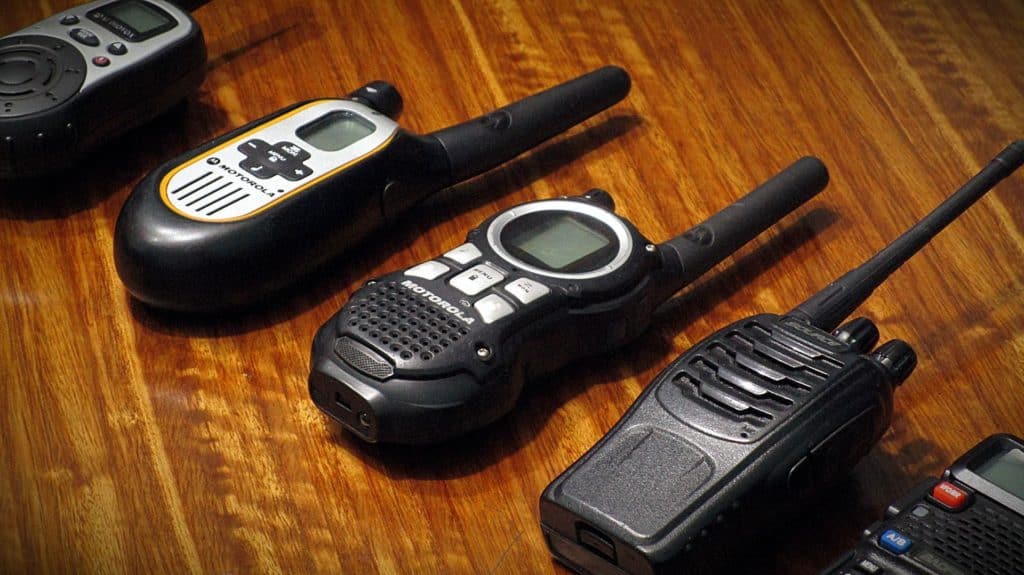 Along with your two-way radio, you can pair the device with various accessories to better communicate next time an emergency occurs. Motorola radio accessories are very popular and range in price from five dollars to fifteen hundred dollars depending on the required accessory.

To keep your radio powered up and ready to use, it is recommended to keep emergency non-rechargeable batteries stored for whenever you might need them. Although they cannot be recharged, they offer the advantages of high capacities, durable construction, and shelf life of up to 10 years when stored.

An antenna is another useful accessory that allows you to communicate more effectively, especially if you live in an urban area. If you have a lot of thick concrete walls in your surrounding environment, you’ll want to use a radio antenna closer to the 800 MHz UHF band to ensure minimal interference from other signals or obstructions.

Finally, radio microphones are often relied upon in search and rescue missions since they can mute radio traffic in the event of high noise from a helicopter. Radio accessories can maximize the performance of two-way radios are equally as important as the radio itself.

🔋 How Effective Communication Protects the Public in a Doomsday Scenario.

During a sudden disaster, public safety personnel is faced with many challenges to be able to protect the public. This includes but is not limited to breakouts of riots, power outages, medical emergencies that require immediate response, and of course being able to respond to crime as it happens.

Finally, a two-way radio infrastructure can provide first responders with superior coverage since the spectrum is not tied up by civilian subscribers. During Hurricane Harvey, tens of thousands of cell phone users lost coverage since cellular sites went down from the storm.

For the time being, two-way radios are the more reliable choice in the event of a doomsday scenario.  In the event of a sudden disaster, first responders need uninterrupted communications to be able to serve the public.