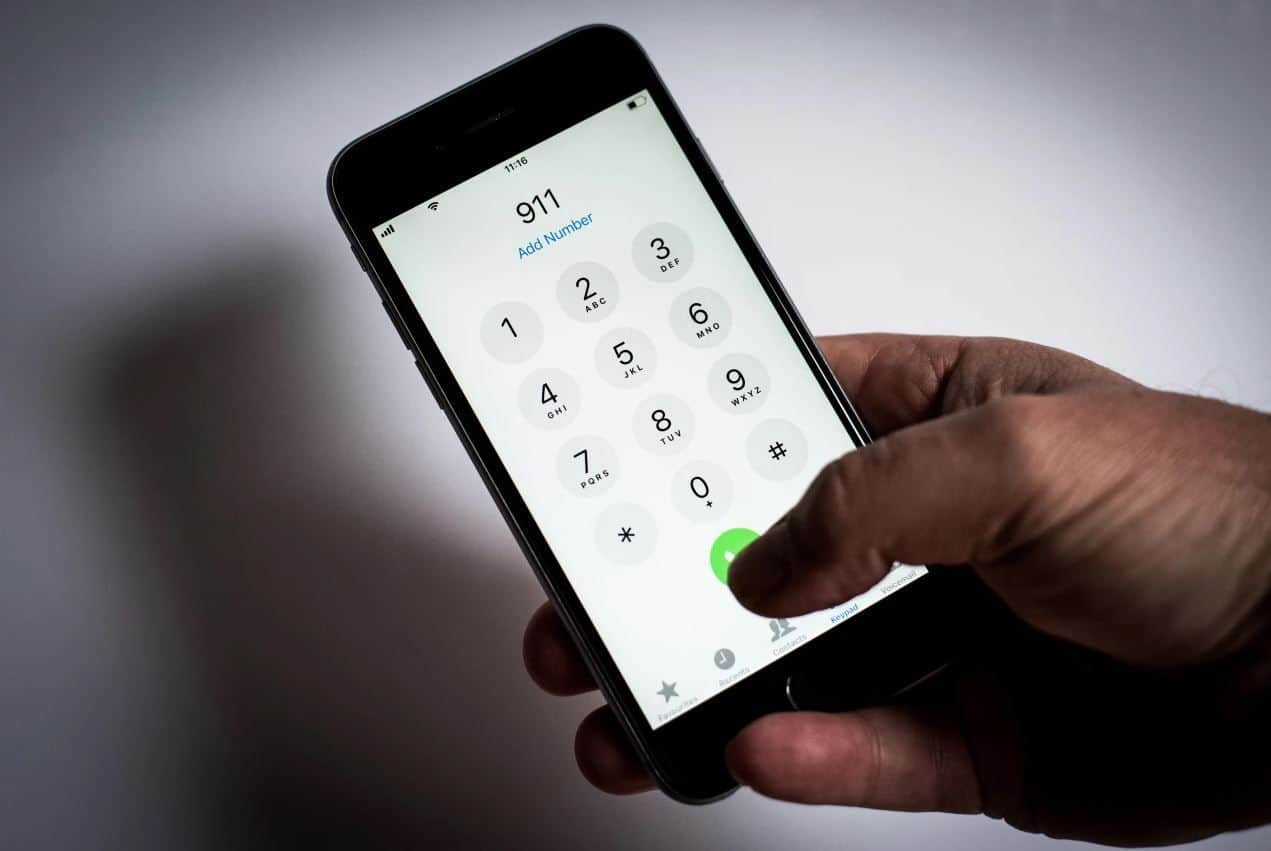 Everyday in the United States, thousands of people call for the help of law enforcement agencies, fire services, or emergency medical services. We’ve come a long way when it comes to calling 911 for help, mainly thanks to technology and education.

We now have telephones, two way radio communication, computers, and have educated people in the proper techniques to use when requesting emergency help.

The present day emergency dispatcher is a specialist in his or her own right. The equipment used in some areas is state of the art. All of this did not come easily, let me explain.

I remember when (and that was not too awful long ago) that people would call the operator for an emergency. Where I live, that operator can be in another part of the state!

How familiar are they going to be with the intimacies of my area geographically?

The trend to call the operator when an emergency occurs changed to calling the law enforcement agency that has control over the area you are in at the time of the emergency. If you did not know where you were, such as if you are driving through the suburban areas of cities like Chicago or Los Angeles, who do you call?

If you are out in the country and an emergency occurs and you happen across a roadside telephone, what county are you in?

Is it county or state law enforcement that handles the emergency? 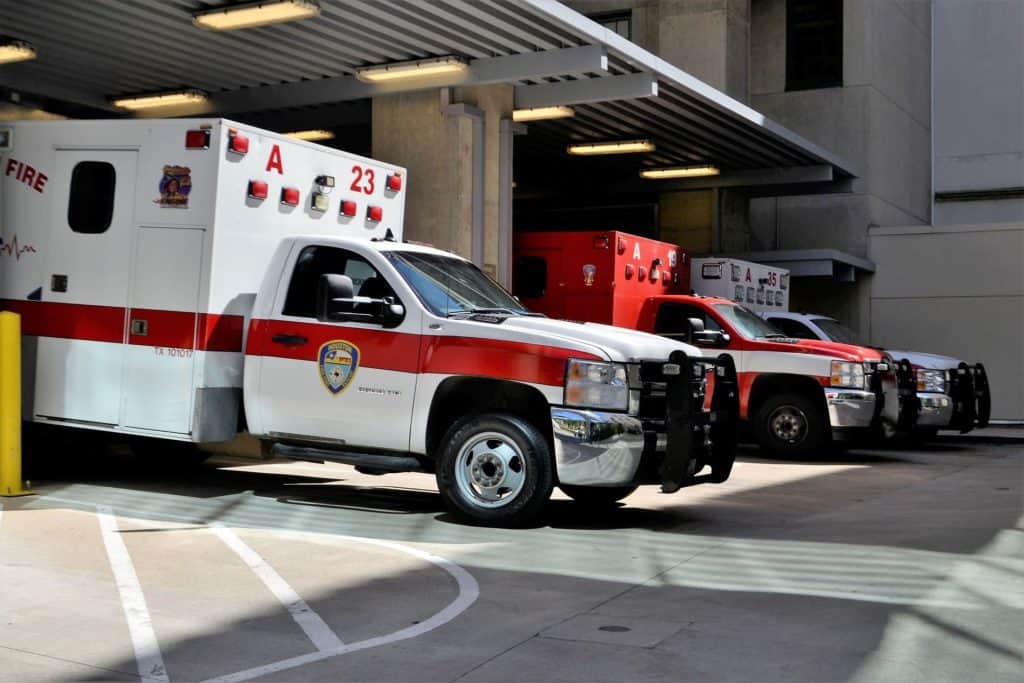 The need was recognized for a standardized system of calling for help and for sending it. Calling 911 is one that seems to be working well. You’ll notice it is nine-one-one, not nine-eleven. There was no eleven on the telephone dial and that’s why it remained nine-one-one. This may seem basic to most of us, but back in the day it was confusing for children, the elderly, the disorderly, and the mentally challenged. Something to think about.

When 911 is dialed from a landline or mobile subscriber, the call is received at a PSAP (public safety answering point). This PSAP should have control over who will be sent to the emergency, depending of course on the information received.

They should have direct communication with law enforcement, fire services and rescue, emergency medical services, poison control, crisis and suicide intervention, and other support services depending on what’s available in the area.

In some areas the 911 system is enhanced. When the call is received at a PSAP, the name and address of the phone subscriber from where the call originated is flashed up on a screen along with

Often direct radio and telephone communication is available, and help is on the way in a matter of seconds. In some areas, poison control can be patched in as well as other support services. Most if not all areas of the country are serviced by 911 and PSAPs. However, there are some remote locations and off-grid communities that have to fend for themselves before help arrives.

If and when you call for emergency help, you should be prepared to give the following information:

Let’s discuss these points one by one.

What is sent depends on the picture painted of the particular emergency as given by the caller and interpreted by the dispatcher. The point of all this is that the caller should be as specific as possible as to the type of emergency and of the facts known.

Is the car that hit a tree on fire or are its occupants hurt, needing to be extricated by a rescue squad?

Things like this will determine who will be sent initially. When it comes to giving the location, again try to be specific. Is it on X Avenue West or East? What’s a close cross street? What apartment number? Which freeway lane? Being specific will help the needed services get there quicker.

Although they have GPS tracking, you must know that their services are not as precise as you may think. In fact, it was established that many food delivering companies have a better Geo-location tracking than the 911 service.

Directions to the emergency are important, especially in rural areas as addresses and road signs are spread farther apart than in the urban and suburban areas. It is important to give the directions if at all possible from the place the services will be sent rather than the way you’d drive to that place.

“Take the second gravel road south of 212 to the right.” If you were responding from the South, how the hell would you know where to turn? What’s being done at the emergency and if it’s changing is important information to be known by the dispatcher. 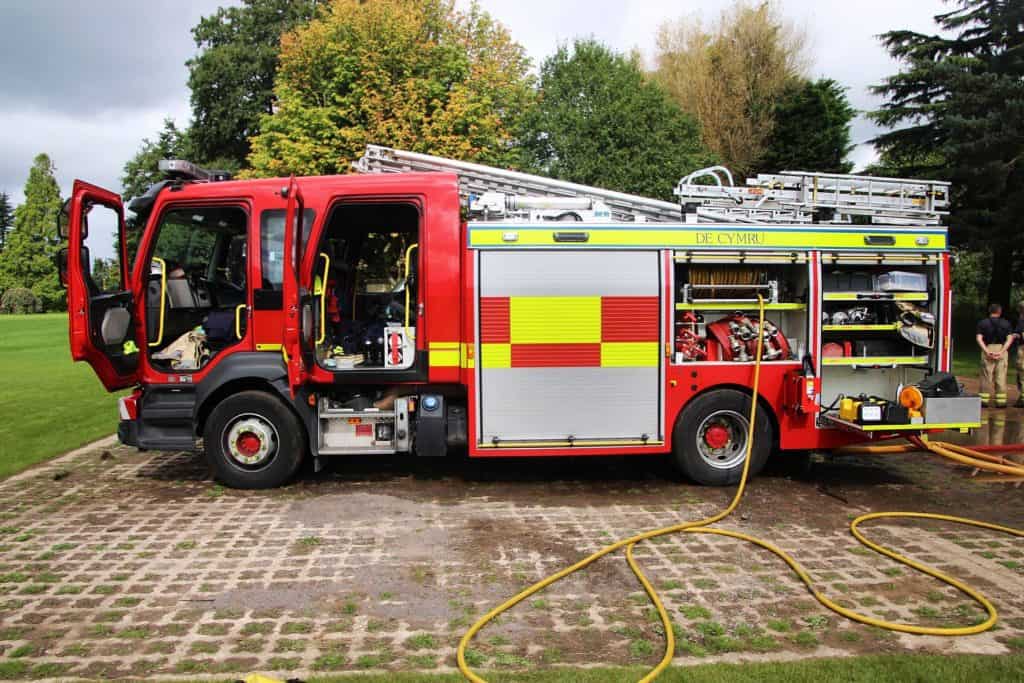 Has poison control been notified? Which direction did the burglar flee? Is he still trapped in the mechanism of the corn picker? These things could determine who will be sent.

Your name is important, especially when the system is not enhanced. Often not enough information is obtained or the caller hangs up prematurely. Back in the day, the dispatcher could call back only if the number was known. Nowadays, the system can see the caller’s ID even if the person calling has un unlisted number.

Your name is especially important if you are calling from a bus terminal, airport, or other place where there are a large number of people congregating. Sad to say, prank calls are quite frequent.

Be patient with the dispatcher, as again certain information has to be obtained.

Speak slowly and deliberately. Use a phonetic alphabet if need be. Fire number KS200. The K could sound like an A, the S like F, etc. You should say “my fire number is K as in King, S as in Sam 200.” Have a plan of who will be called if and when the need arises.

Rehearse, mentally, what you would say to an emergency dispatcher when you would call. If you travel, install on your phone emergency apps that offer telephone numbers and information, as these often have accurate emergency calling instructions. Have these available, if at all possible during your stay. If you leave your children in the care of babysitters, have the babysitter informed as to what to do in an emergency and how help can be reached.

Finally, use common sense. Put yourself in the seat of the dispatcher taking your call. What would you need to get the needed help to your problem. Remember, public safety is as strong as its weakest link. Do your part by calling promptly and properly.