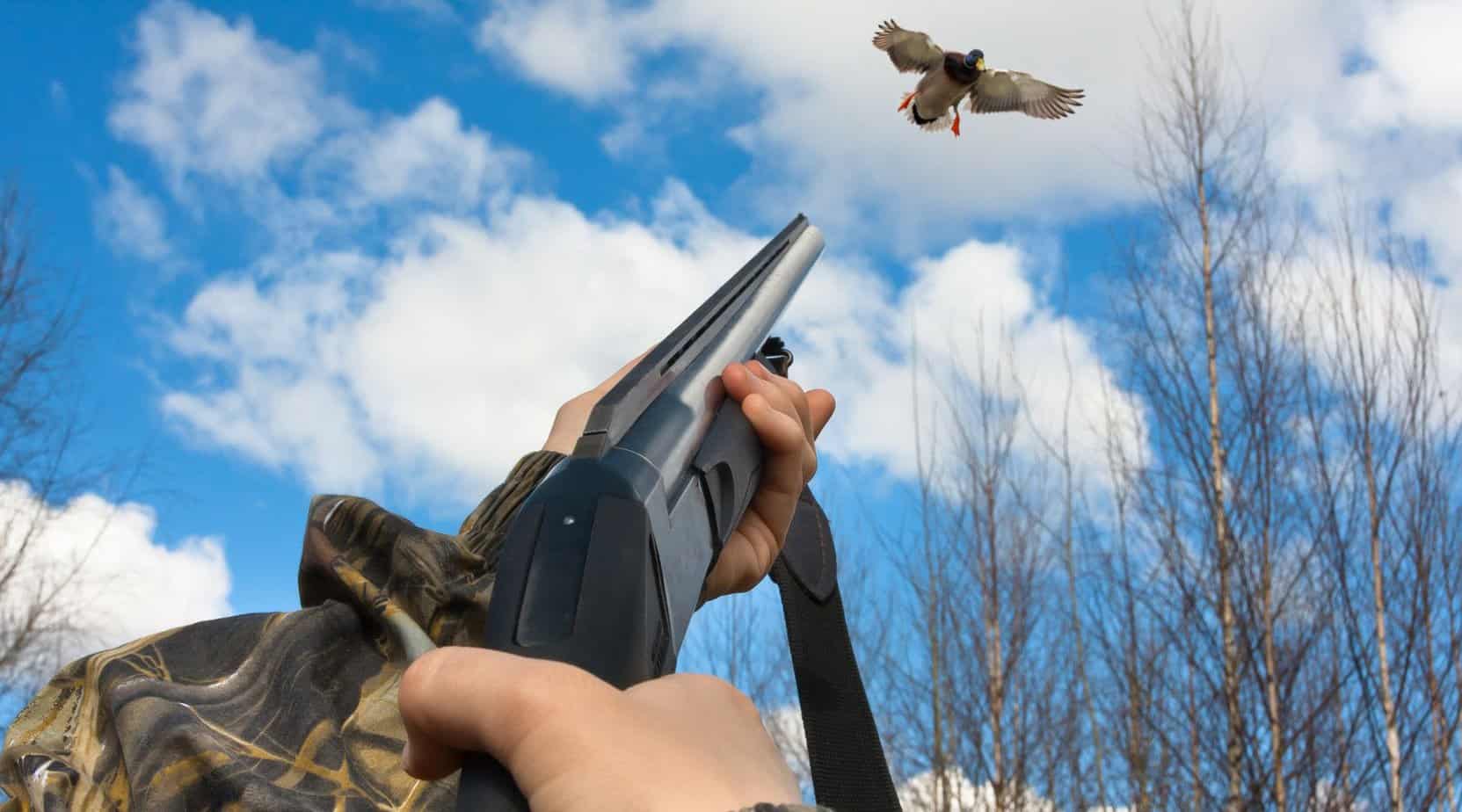 Hunting on public land can be an exercise in futility. This is especially true in the world of deer and other big game. Many parcels of land open to anyone feature plenty of hunters and little if any game. That’s reality, but it doesn’t always ring true when dealing with feathered quarry.

In fact, some of the best public land hunting in the country involves waterfowl and upland birds, and it can all be had by anyone willing to do the work.

Few things are more rewarding than obtaining several meals of nutritious quail, pheasant, ruffed grouse, or waterfowl the old-fashioned way. Naturally, it helps if you’ve got a bird dog, but opportunities exist that don’t require a four-legged companion.

Whether you have a dog or not, there’s always the first step, which is simply identifying a few places to hunt. Depending on where you live, this might be simple, or it could prove rather difficult.

For example, I live just north of the Twin Cities in Minnesota. Hunting opportunities close to home on public lands are tough to come by but not impossible. However, a couple of hours from my home lay vast tracts of national forests dotted with duck-filled beaver ponds and walking trails frequented by ruffed grouse.

For anyone who would like to bird hunting on public dirt, it’s best to first identify where your greatest chances will occur, then look a little more closely into those parcels. 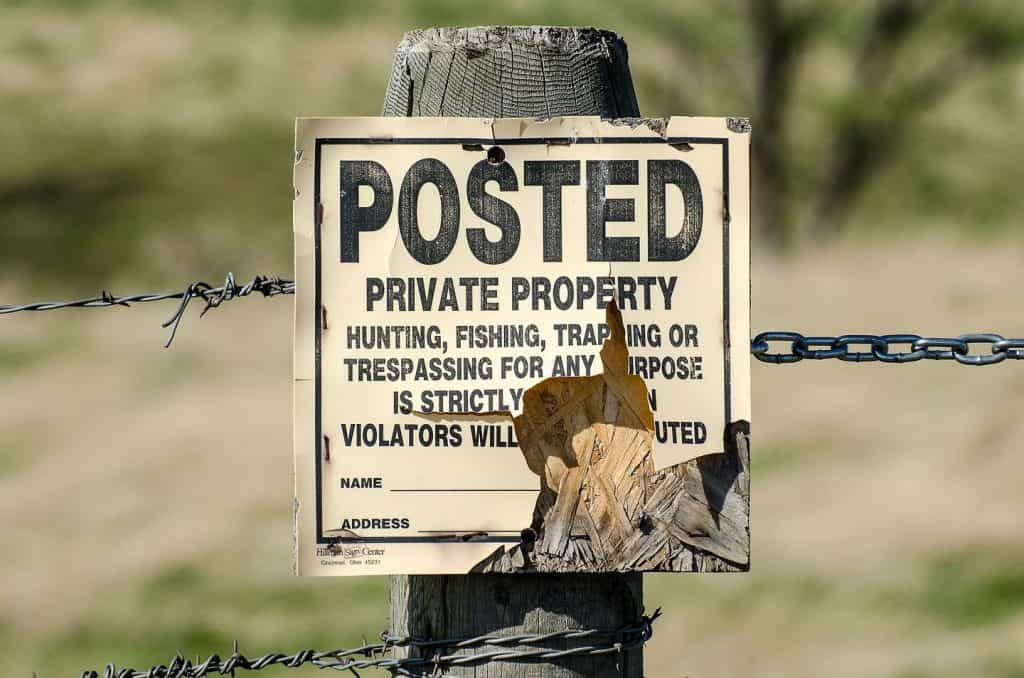 Often, public lands are designated in so many ways that things can get confusing. You might find a well-marked piece of state-owned land that’s open to hunting with easy-to-understand regulations, or you might find something else.

Many states offer Walk-In programs, which turn private land into public for specific uses. Other states offer tax incentives to landowners to open up their land, but there’s usually a bevy of regulations.

Before setting foot on any public lands, understand the laws governing usage and hunting. They vary greatly from parcel to parcel, and you don’t want to find yourself on the wrong side of the law. This is no different than brushing up on what stamps and licenses you need to hunt waterfowl versus pheasants. It’s your responsibility, so dedicate yourself to becoming well-versed in the laws.

I’ve been a whitetail bowhunter ever since I was old enough to buy a license, so scouting comes naturally to me. For most bird hunters, it might not. That’s OK as long as you’re willing to take a walk or three to determine what your chosen property offers.

But first, study aerial photos on Google Maps or Google Earth to see a birds-eye perspective of any potential hunting spot. This will reveal several important points, including any agriculture on or near the public piece, along with access points and water. The agriculture might be a safe bet to find a few pheasants, or it might host daytime flights of doves as they swing through to feed.

Access points tell you exactly where the hunting pressure will start on any given property and also highlight the spots you should probably avoid. My general rule is to get as far away from easy access as possible. This is especially true on smaller properties closer to large populations of people. Conversely, if I’m hunting grouse in northern Wisconsin, where I might have thousands of acres to myself, I don’t mind hiking a trail that provides an easy walk. If you think a mallard breast might be tasty, you’ll want to focus on the water available on your chosen ground.

Aerial photos are invaluable for locating small ponds and creeks, which are perfect for pass-shooting ducks without the hassle of throwing out dozens of decoys or using a boat. Whatever bird you’re targeting, narrow down your list of potential hotspots by studying aerial photos.

I keep two guns in constant rotation for bird hunting. The first is an over/under 20-gauge shotgun, which is lightweight and balanced, just right for fast shouldering. This is a major advantage in early season when the woods are thick and shot opportunities fleeting. I also like the 20-gauge for smaller birds like doves.

When I’m dealing with the foliage-free late-season woods, as well as the late-season survivors, I like a semi-automatic 12-gauge shotgun. When the season is winding down, birds are far more likely to flush farther out, which necessitates longer shots.

Of course, I also like the 12-gauge for birds like pheasants and mallards, which just happen to be larger and built to survive. A little extra wallop can go a long way with certain birds and will greatly cut down the chance of crippling.

Resident or Just Passing Through? 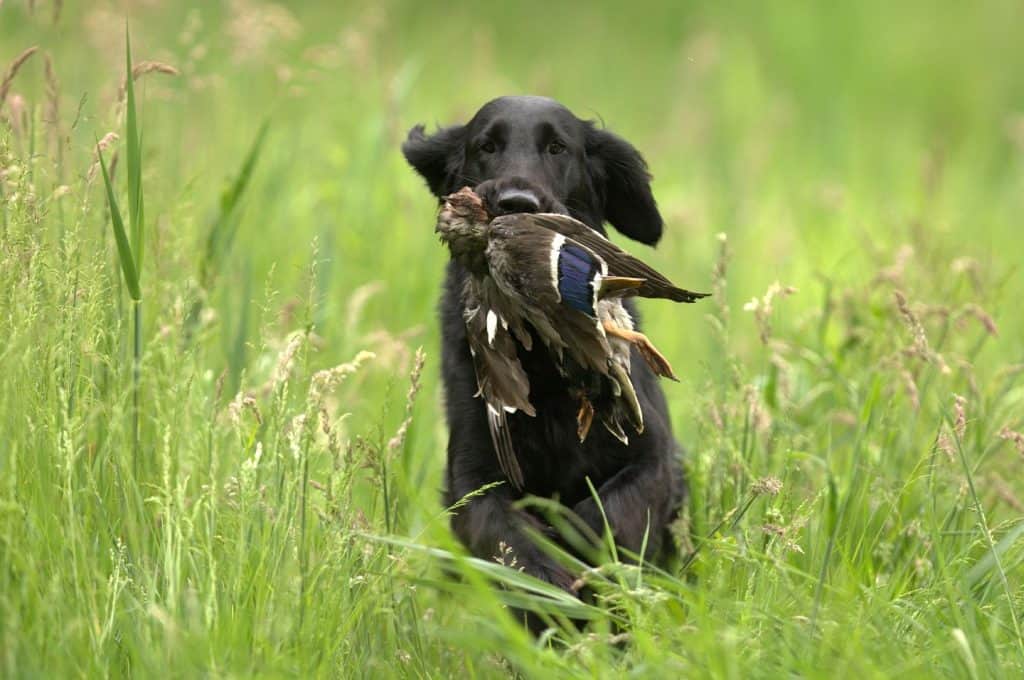 While map work is important for finding good places to fill your game bag, there’s more to the process. You’ll also want to understand the kind of game you’re pursuing: their habits, travel routes, and feeding areas.

This really boils down to migrating birds versus non-migrating birds—the passers-through versus the homebodies. If your hunting area is located close to a major city or is afflicted with massive doses of hunting pressure, focus on the migrators. These include ducks, doves, and woodcock.

Throughout the fall, each of these species flies through, offering fresh birds to hunt. This is not the case with non-migrators like grouse or pheasants, which live year-round in specific areas, and thus are more prone to being shot out. This is also why I spend so much of my time hunting migrators randomly throughout the season on properties near home.

More than a million people live within an hour of many places I hunt, which means pressure on public land is intense. Birds that just happened to be flying through, however, don’t know that.

Take the woodcock, for example, which is a bird that migrates just ahead of the frost. This diminutive gamebird will show up in flights that can make for excellent days afield, while just a few days later, it’ll be tough to flush even one. This action is completely unrelated to hunting pressure because of the number of birds coming through.

The same goes for doves and many species of waterfowl.

There are a few ways to increase your odds of filling your freezer with migrators. First, pay attention. Woodcock, with their choppy, erratic flight, are highly visible at first and last light. If you’re driving to work early in the morning or taking a walk at sunset, keep an eye on the sky. If you see a few woodcock, or even just one, you’ll know that they’re probably starting to come through.

The same goes for doves sitting on a telephone wire near a recently picked agricultural field. When the numbers go from a couple to several, wing shooting might get hot really soon.

For ducks, just watch the water. Where six resident mallards might paddle around a neighborhood pond all summer, there might suddenly be twice that many, or some teal or wood ducks might have joined them. When they show up in that pond, they’re showing up in other places where you can hunt, too. Count on it.

It’s also a good idea to note where you find birds while hunting. A patch of sumac and raspberry vines where you flush a woodcock today will probably hold birds tomorrow and next season. The empty pond you’ve checked every week that suddenly fills up with wood ducks the moment acorns start dropping will likely offer a repeat performance next season. Migrators are often very reliable this way.

This is not to say you should focus solely on birds that are flying through because you can find homebodies like quail, grouse, and pheasant on public lands. You’ll just have to find birds that other hunters haven’t, which can be more difficult and require some travel. 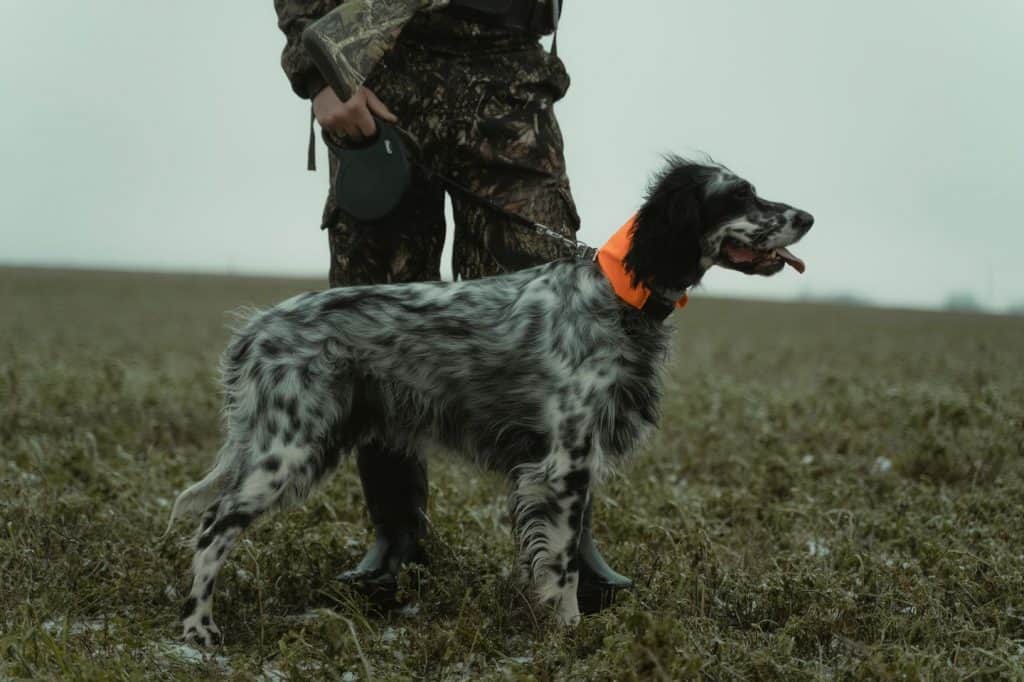 No matter which bird you choose to hunt, always plan your time in the woods accordingly, if possible. Most people assume that weather conditions favorable for bird hunting are the best litmus test for when to actually hunt, but on public ground, that’s not always true for a simple reason.

Good weather equals more people. Just as there’ll be more hunting pressure on a Saturday morning versus a Tuesday morning, so too will the woods be more packed when conditions are calm, cool, and beautiful. The more people you have to compete with, the fewer birds you’ll kill, and more importantly, the less you’ll enjoy your time afield.

Study your schedule and figure out when you can hunt during off times. Midweek is always more productive than the weekend, just as a spell of unseasonably warm weather can provide excellent hunting, while cooler days draw crowds.

It might be necessary to hit the road in search of upland or waterfowl opportunities due to a host of reasons. In this case, while conducting your pre-hunt map work, consider broadening your focus to include multiple species.

When I travel to northern Wisconsin each fall, my main focus is ruffed grouse, which spend their days on public grounds. That doesn’t mean I don’t hunt woodcock during my early-season grouse hunts; I do. If duck season is open, I also usually spend a few morning hours sitting next to a beaver pond, staring skyward in search of teal, woodies, or mallards. After the sun is fully up and ducks are loafing for the day, I switch guns and get after upland birds.

There are plenty of times each season where my hunting partners and I grill up three or four species of gamebirds in one day.

If hunting wild game is your thing—or you want it to be—but you’re short on private hunting grounds, don’t fret. Opportunities abound for the willing bird hunter to procure some protein from the wild while spending fall days trekking land open to anyone. If that’s not a satisfying way to spend your time, I don’t know what is.

This article has been written by Samuel Conditt for Prepper’s Will.