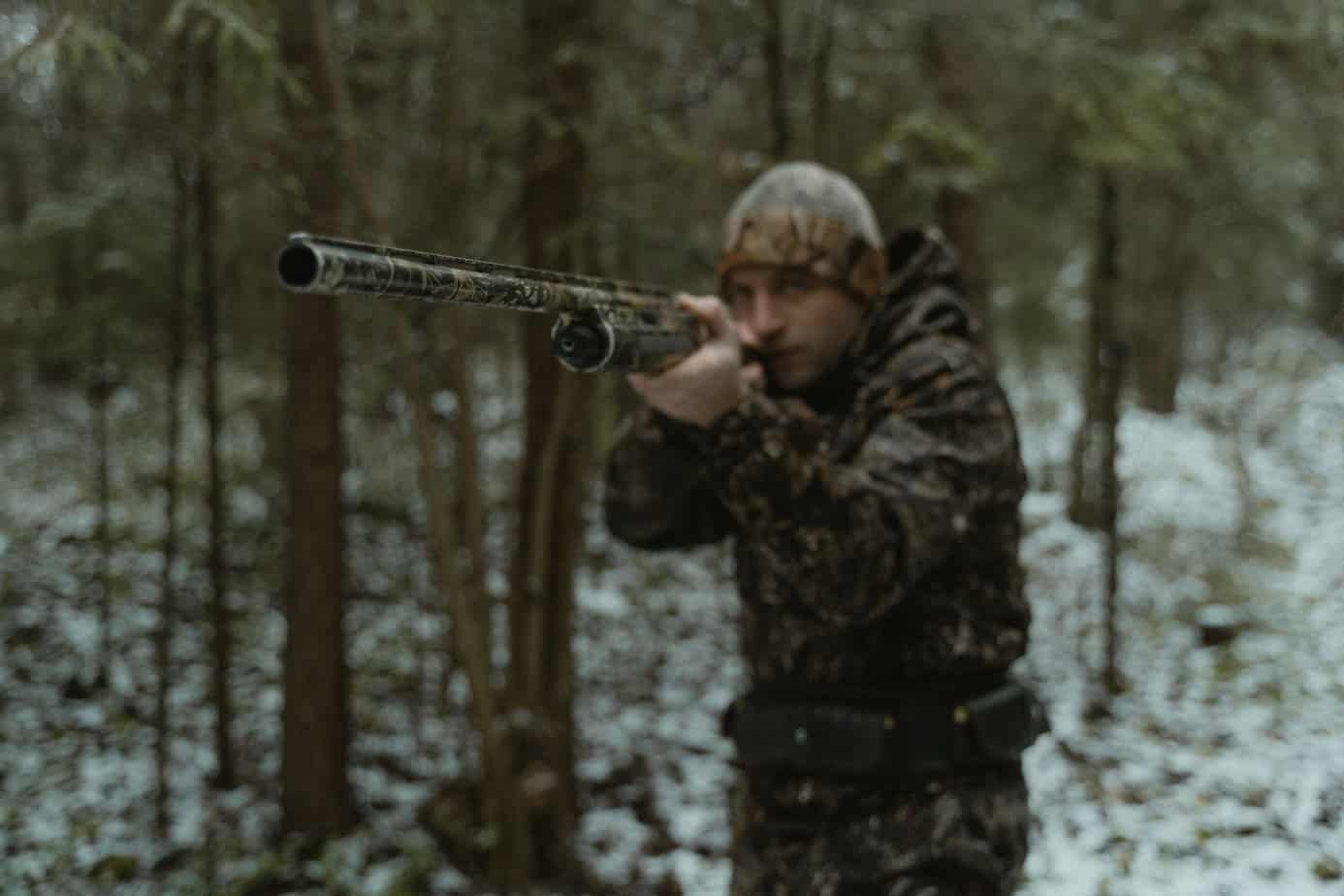 Becoming a proficient hunter and shooter certainly isn’t easy. It’s often a challenging proposition that involves many frustrating experiences. Most of my own abilities have developed throughout five decades of squeezing the trigger in various shooting and hunting venues around the world.

Unfortunately, some of my knowledge came after making mistakes and poor decisions. I learned from those blunders, though, and improved because of them. You can, too.

Following is a smattering of shooting knowledge I’ve gathered throughout the last 40 years. Specifically, we’ll review ten tips I believe will improve your shooting.

Most hunters find shooting off-hand is the most challenging shooting position. I admit that when I attempt an off-hand shot, I have trouble slowing down my wavering rifle barrel. When time allows—even when hooting at moderate ranges—I try to steady my aim using some sort of a rest. You must select one carefully; otherwise, your results could be sporadic.

When a rifle is fired, the barrel is subjected o a series of vibrations often called “harmonics of the barrel.” For the best hooting accuracy, it’s imperative that those harmonics remain consistent from shot to hot; however, they’re disrupted if the stock or barrel is rested on a hard surface.

A hard surface makes a suitable rest if it has been padded with your hand, clothing, a backpack, or similar materials. An alternative is a bipod like those produced by Harris Engineering. Most bipods attach to the front sling-swivel stud on the stock. I prefer one with extendable legs long enough to permit shooting from either the sitting or prone position. 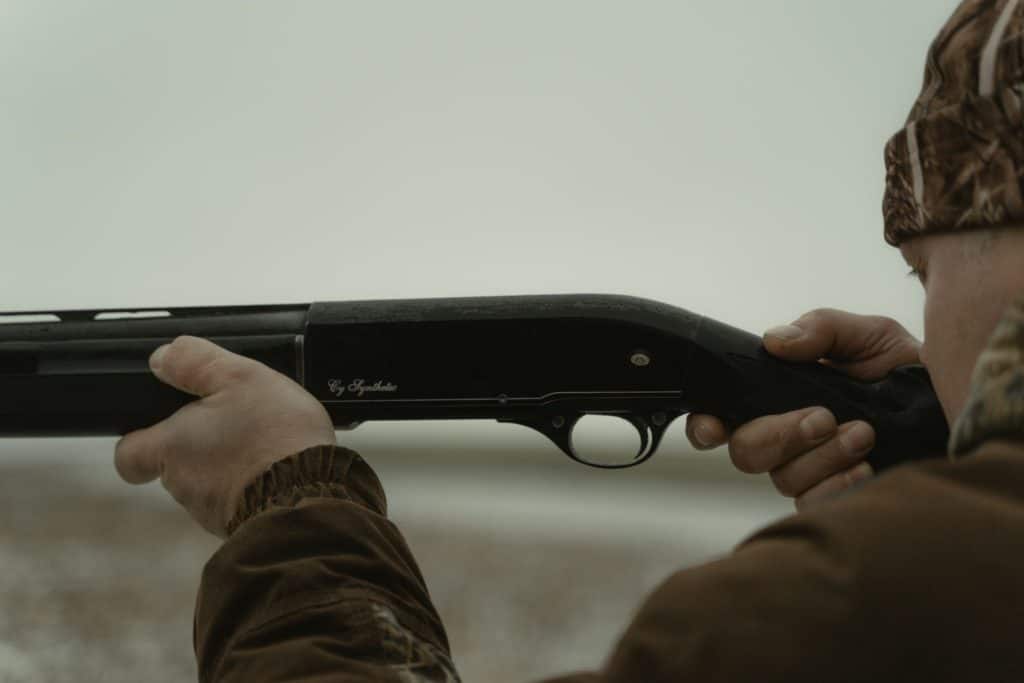 It seems natural for a shooter to close their non-shooting eye while squeezing the trigger, but keeping both eyes open is advantageous during hunting situations or really any shooting scenario. It provides a better field-of-view, speeds target acquisition, and keeps you cognizant of the target’s surroundings. It may require some practice, but in the long run, it’ll likely improve your shooting.

3. Soil the Bore Before Hunting

While it might seem illogical, a shot fired through a sparkling-clean firearm bore will often impact differently than shots fired through a lightly soiled bore. The difference in the impact is minor at short ranges, but if your target is several hundred yards away, firing from a clean bore could severely affect your shot’s outcome.

Obviously, I’m not recommending you avoid cleaning your firearms, but for the highest degree of shooting consistency, I seldom head afield without first sending a shot or two down the bore. When I return home from the hunt, I thoroughly clean the rifle to ensure it stays in top-notch shape.

Today, I don’t believe there’s such a thing as a bad factory-loaded cartridge, but that doesn’t necessarily mean all cartridges perform equally. Different manufacturers use different components to produce ammunition. Sometimes minor differences in the brass thickness or slight internal-dimension variations can change a case’s powder capacity.

Different primers are sometimes used, which can affect powder ignition. Powders frequently vary between manufacturers, and at times even within one manufacturer’s operation. Bullet weights and styles can vary, too.

All of these factors influence ammunition performance. For that reason, wise shooters never mix ammunition from different manufacturers or even cartridges from the same manufacturer if the case lots or the bullet weights and designs differ. If you do decide to change your ammunition, you must check it at the range before hunting. 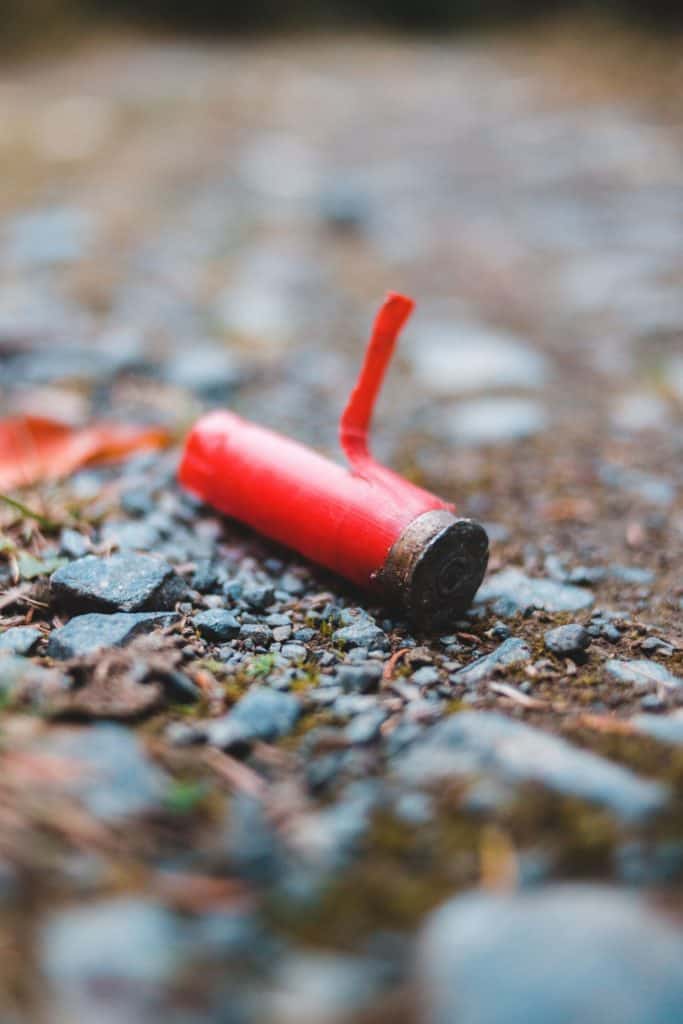 Not long ago, high-quality hunting bullets like the Nosler Partition, Swift A-Frame, Norma Oryx, Barnes Triple Shock-X, and Bear Claw were largely only shot by hand-loaders. Today, many ammunition manufacturers have incorporated these high-quality bullets within their premium hunting-cartridge lines.

Premium ammunition generally costs more, but it’s well worth the money when your hunting success depends upon it. If all hunting conditions were ideal, you’d seldom need the enhanced performance these high-quality bullets provide, but broadside shots don’t always materialize.

If the occasion requires that your bullet travel a great distance through heavy bone, cartilage, and muscle in order to reach vitals, high-quality bullets will ensure a humane kill.

Bore-sighting helps you get your first shots on paper, but it doesn’t ensure you’re ready to hunt. Even when you’ve perfectly aligned your sights to exactly match the bore’s axis— achieved by bore-sighting—bullets rarely travel in that same precise manner.

Many factors affect the bullet’s flight path, and the only way to be certain your bullet will impact exactly where you want is to fine-tune your sights on the range through live-fire shooting.

Most shooters know that dropping their rifle or bumping their scope can adversely affect shooting accuracy. Still, less obvious events can also affect where your bullets impact.

I’m always amazed by the accuracy changes that sometimes occur to my own rifles, even after being stored in my gun safe. Variations in temperature and humidity instigate changes to the contact points between the barrel and stock, which in turn can change the bullet’s flight.

Rifles are fine-tuned instruments, and even slight variations can affect how they shoot. Never assume that just because your rifle shot fine last season that it will shoot fine this season, too. Make it a habit to shoot your rifle periodically throughout the year, especially right before you hunt. 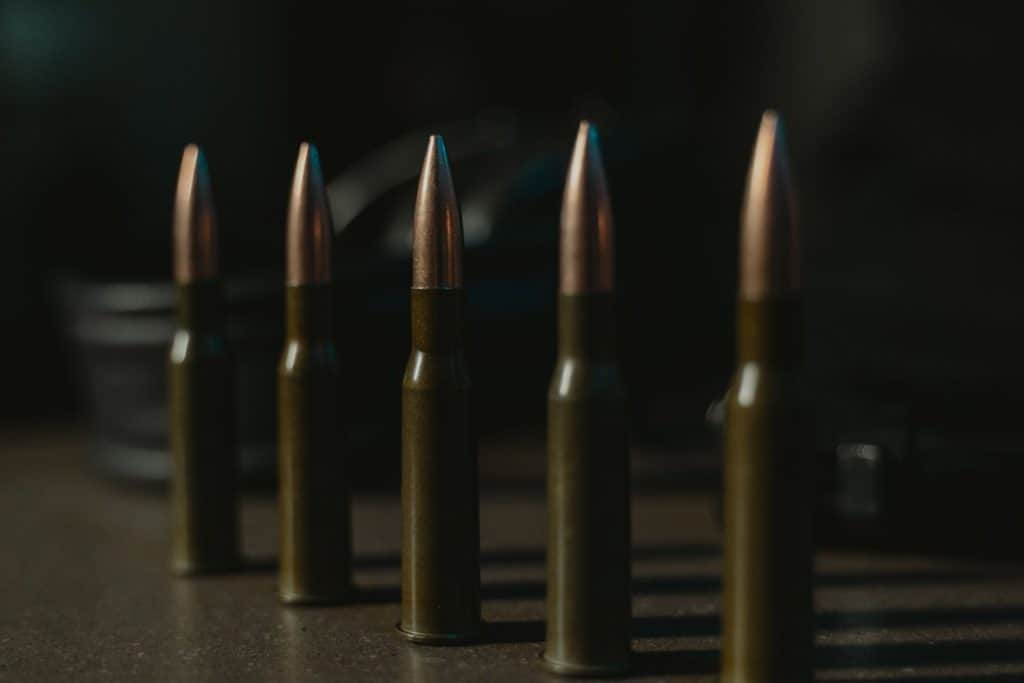 Cartridge manufacturers continually seek ways to persuade shooters to buy their ammunition. This sometimes means they offer cartridges loaded with bullets either heavier or lighter than normal for a particular caliber. But those unusual bullet weights sometimes perform poorly because rifle manufacturers usually install barrels appropriately geared to shoot the standard bullet weights for a given caliber.

For example, many production-built rifles chambered in .270 Winchester leave the factory with barrels that possess a twist rate of 1:10 (meaning the rifling makes one complete 360-degree rotation in each 10 inches of barrel).

While that may be the perfect match for a typical 130-grain .270 Winchester bullet, it likely won’t shoot a little 90-grain bullet or a large 170-grainer as accurately.

While it’s fun to experiment with bullets of various weights, it’s often best to stay with bullets considered normal for the particular caliber you’re shooting. Of course, a custom-built rifle could have a barrel with an unusual twist rate.

The general rule for barrel twists is this: The faster the twist rate, the better the barrel will stabilize heavier, longer bullets. In contrast, slower twist rates will generally stabilize lighter and shorter bullets better.

Unfortunately, textbook shot opportunities rarely unfold. Often, the only shot available might be a quick, going-away shot where the bullet must enter far back and then travel through heavy bone, cartilage, and muscle in order to reach vitals.

In other cases, the animal may only be slightly angled to the shooter, but if you aren’t totally aware of that, you could easily make a poor shot.

Always consider the bullet’s path—where it will enter and exit— before you squeeze the trigger.

I once read an article written by a well-respected gun writer who lamented having wasted a great deal of ammunition and time throughout the years obsessing over having all of his rifles group within 1 inch at 100 yards. He admitted that he’d spent a lot of money searching for loads that consistently produced those results, and he regretted that his cash had been misspent.

When I read that, I simply couldn’t believe that any knowledgeable shooter, let alone a well-known gun writer, would say such a thing. While most hunting situations don’t call for such a high degree of accuracy, it’s best to do all you can to shoot consistently tight groups before hunting and to shoot often.

Each time a person fires a rifle, the act does far more than produce tight groups. All shooting helps shooters develop an intimate familiarity with their firearms. It accustoms the shooter to the rifle’s report and recoil; it helps the shooter achieve a proper trigger squeeze; it bestows shooting confidence, and it allows the shooter to find the best-performing load for his/her rifle.

While you may never be able to punch all of your bullets within that elusive 1-inch circle, by shooting more, you’ll likely build confidence in your abilities, which will pay big dividends in the long run.

If you’re concerned about the cost of shooting, a great way to save money is to incorporate rimfire practice. While rimfire shooting lacks the recoil of a centerfire rifle, it still helps you build confidence and develop proper shooting mechanics.

The bottom line is shooters who are absolutely familiar with their firearm will perform better during an intense hunting situation. These considerations have improved my shooting, and I believe they’ll improve yours, too.