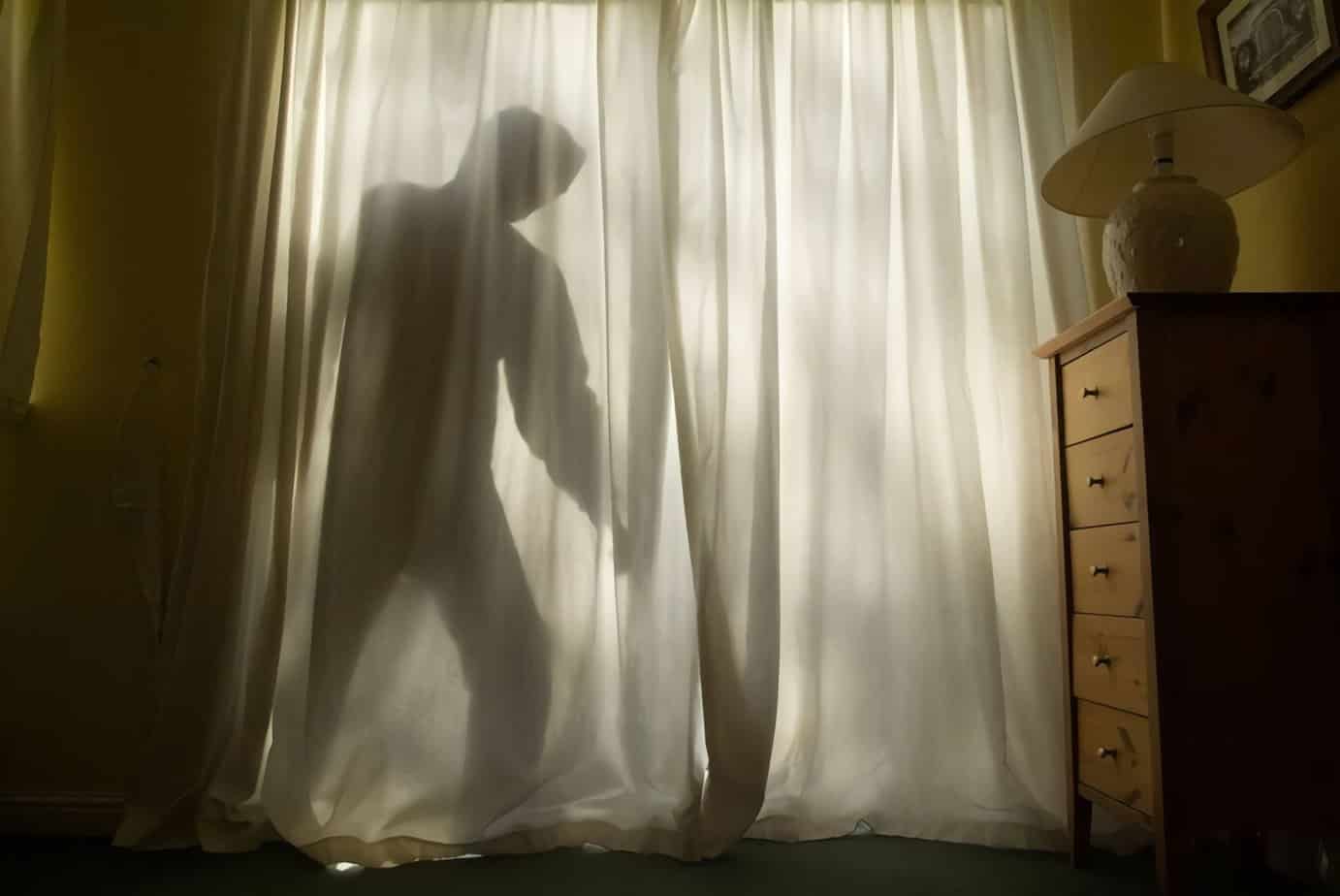 Many, if not the majority, of them, feature shooting the bad man as the drill’s goal. While this may be the acceptable outcome in cases where your or another person’s life is in danger, it isn’t always the case.

As a result, we must all question if the scenarios for which we train are appropriate. In many circumstances, and for a variety of reasons, I believe they are not.

We find ourselves studying how to act in various settings that, include shooting the bad guy, for a variety of reasons. We all want to be able to safeguard our families and our property; therefore, we don’t want the bad guy to take it or flee.

We also want to be ready in case the worst-case scenario occurs.

As a result, the majority of online videos and in-person training focused on the shoot-to-kill endgame. Instructors enjoy it because it is a basic and uncomplicated setting to teach and train.

Unfortunately, this outcome is frequently excessive for real-world scenarios in which we may need to defend ourselves and our property with a firearm.

We’ve grown up seeing evil guys in movies and on television being taken out by police enforcement, the military, or hired professionals, the so-called good guys, who are usually society’s defenders.

Many of the events we saw took place in eras and circumstances where the rule of law was not as strict as it is today, and the good guy was compelled to use deadly force. 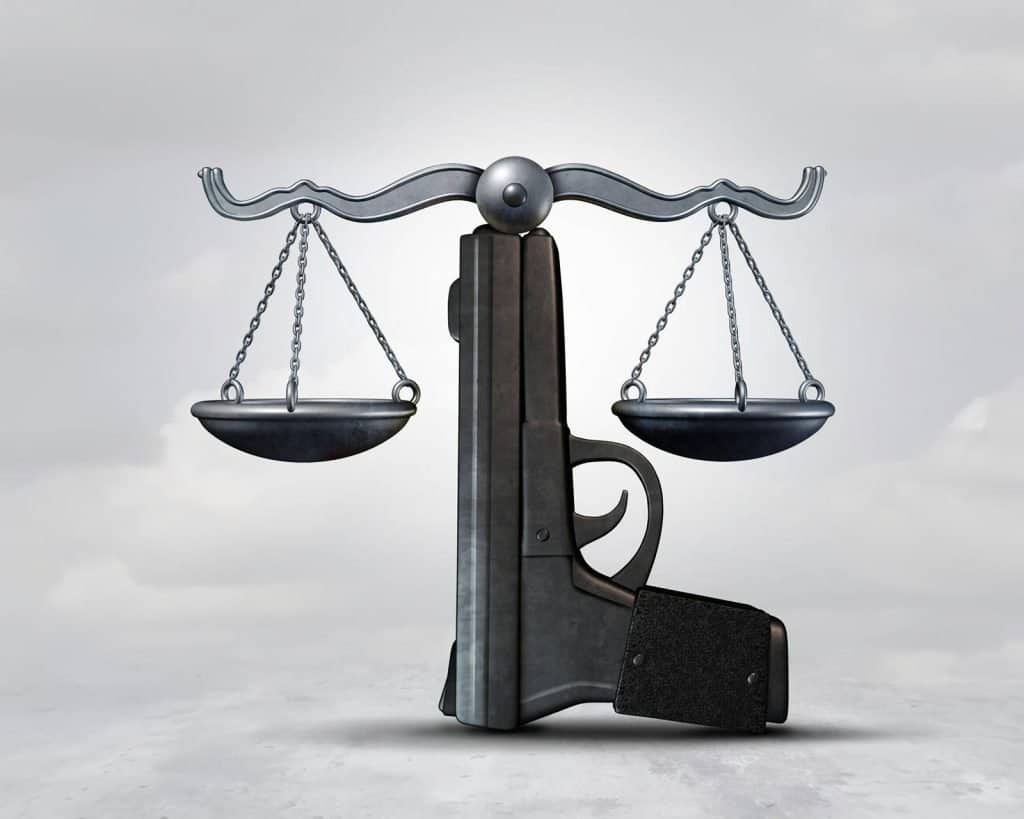 The laws and regulations that govern your decisions and activities range from one state to the next.

They differ not just between the federal and state levels but also between each other jurisdiction, county, city, and even smaller communities and associations.

Some states have “stand-your-ground” laws, which means you don’t have to retreat from a threat. Some people have “castle doctrines” in place to protect themselves and their possessions when the bad guy is inside their home (you know, my home, my castle).

Some allow trained individuals to intervene in a public situation if lives are in danger. However, some do not have any of these in place, and if you do what you believe is right and anything goes wrong, you face jail time and financial devastation.

“There’s a lawyer attached to every bullet.”

We’ve all heard it, and as responsible gun owners/carriers, we’re concerned about misses, over-penetration, and the danger of accidentally shooting an innocent bystander during a defensive firing.

The perpetrator is accountable to the victims of his conduct. You are responsible for your victims.

If you shoot a gun, it is your willful act, not his. If every bullet has a lawyer attached to it, make sure it’s your lawyer.

Keep in mind that each jurisdiction has its own variation on each scenario, so you must be familiar with the rules where you reside or travel.

We must also remember that we are not the real-life manifestations of John Wayne, Clint Eastwood, or Charles Bronson. Most of us are not Special Operations warriors with hundreds of hours of training and countless hours of drills under our belts.

“I know I am within my rights!”

“He attacked me, so it was within my rights to shoot him!” People will often say this after shooting an assailant, and they expect to be in the clear from there on.

In fact, you’ve often seen the news about folks who used their guns to protect themselves or others during home invasions, burglaries, muggings, or robberies. All of these result in the person who used their 2nd Amendment rights not being charged. These are all nice stories, some of which are heartwarming, but they do not always tell the entire story.

A closer look at these stories will also reveal examples where someone who thought they were doing the right thing and were within their rights ended up in prison for assault or murder. Others have found themselves on the right side of the law, but only after months and thousands of dollars spent in court.

Understand the legislation in your jurisdiction. Understand what to do and say in the aftermath of a shooting, and don’t lose your cool. I also recommend reading the book Self Defense Laws of All 50 States (by Attorney Mitch Vilos) if you consider using a firearm defensively 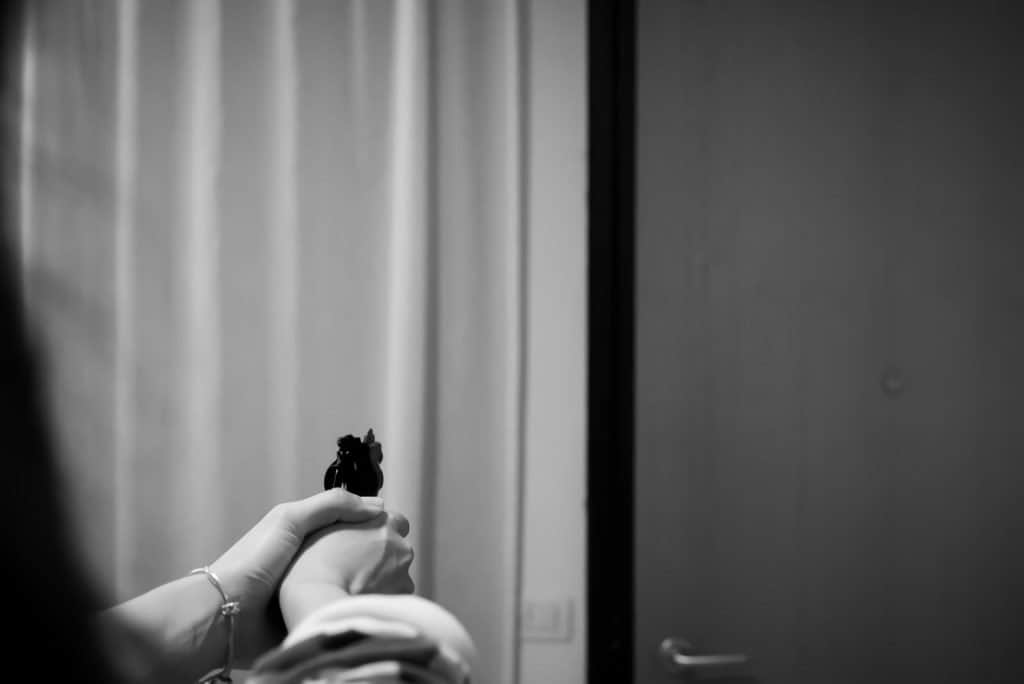 Many circumstances may not require you to shoot or even touch your weapon.

For example, you do not have to engage the robber if you are carrying concealed and are involved in a convenience shop robbery. If he hasn’t already shot or threatened to shoot someone, it could be best to hold tight and reduce the risks of someone being hit unnecessarily or you missing your target.

If the robber starts firing or acts as if he is ready to shoot someone, you must make a separate decision: Can you make the shot safely without adrenaline interfering with your fine motor skills?

And also, can you actually take a life?

If you hear a “bump in the night,” your natural instinct may be to get your bedside gun from its safe and investigate what caused the noise. But that may not be the best option for you.

There’s a reason why police and the military don’t practice clearing rooms and buildings with just one person: it’s not practical or safe.

One pair of eyes can only glance around one corner at a time, and there is a 50/50 possibility that the bad guy may be hiding around the corner you can’t see. You can’t also keep track of where you’ve been and where you’re going at the same time.

According to nationally recognized instructors with real-world expertise in home invasions and one-on-one confrontations, your best bet is to defend your home and its surroundings so the bad guys can’t or don’t want to risk trying to get in.

Choosing a system that allows you to use your smartphone as a monitor allows you to observe what is going on inside your home from anywhere.

If someone does enter your home in the middle of the night, you should seek refuge in a safe spot with some cover. Wait to see if the noise is coming from someone and if they enter your room.

If it is a robbery, they will most likely head to the bedroom, which is where most people keep their precious belongings.

There will be a lot of information to process between the time you know something is wrong and the time your hand reaches for your gun.

Many police officers can go years without having to make that decision; others may have to make it frequently. Even then, they may not make the wisest decision.

So, keep in mind the factors that influence your decision and proceed with caution. Here are a few examples:

Room clearing is not something that can be done properly by a single individual because you can’t simultaneously watch where you have been and where you are going.

You may not always be able to get your gun in time to defend yourself or someone else.

People around you or the bad guy may make it impossible for you to securely take a shot.

In certain situations, it may be unclear who the bad guy is or how many there are.

Is there another armed person in the home who may regard you as a bad guy due to the “heat of the moment”? Remember that they are going through the same stressful thought process as you are and may be less prepared for it.

Some solutions may appear to be the right thing to do at first look, but upon further consideration, you may find they are either impractical or harmful.

For example, you might want to detain the evil guy until the cops arrive.

Did you already call the cops, or do you need to pull your focus away from him to do so?

What if he refuses to cooperate, lay down his weapon, and lie on the ground?

Do you truly want to get near to him so you can restrain him using whatever means you have available?

It’s both a matter of perspective and approach 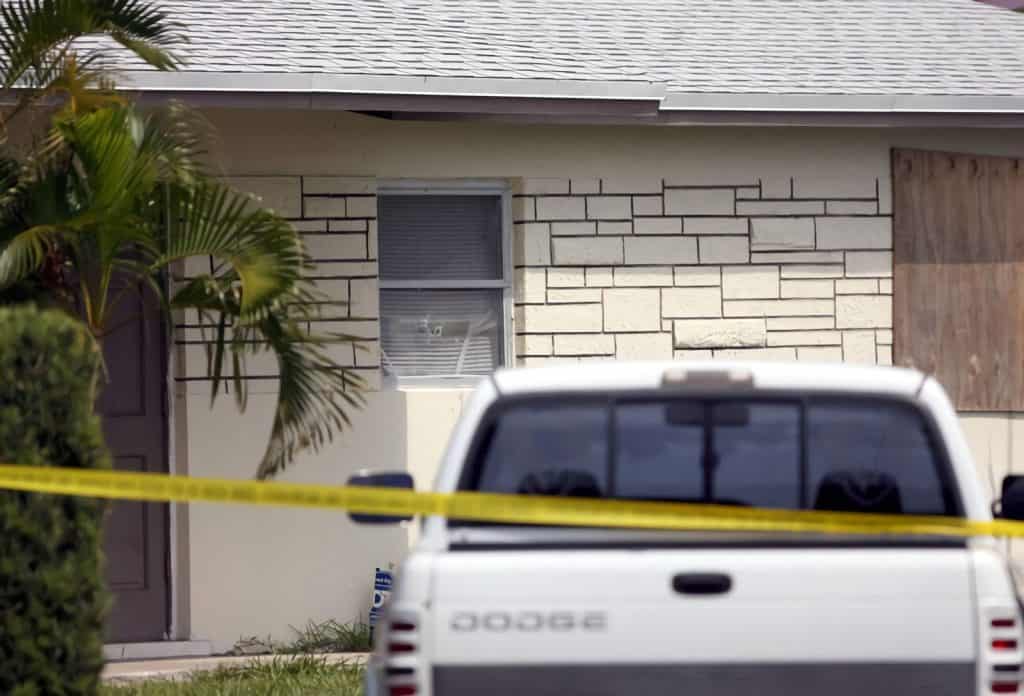 Consider the scenarios you might face and the many steps you might take if you are the type who likes to plan and think things through before they happen:

Is it necessary for the scenario to end with shots fired?

Is it desirable to remain hidden and safeguard the others with you?

Is it reasonable to instruct the bad man to lay down and drop his gun?

How will your activities be interpreted by those around you, especially your loved ones?

Will they believe you shielded them or that you ambushed and shot the drunk teenager without warning?

Even if you are not a systematic type of person, you should be able to realize by now that you may want to investigate and seek out alternative types of training that provide you with more options than shooting.

You may not have the abilities or mindset to be an action hero, but you can conduct some self-evaluation and figure out what actions are best for you and the people around you.

The bottom line is that if you want to be effective and come out on top of a difficult circumstance, you must prepare ahead of time and have multiple tools in your toolbag, so you have options if/when the time comes. 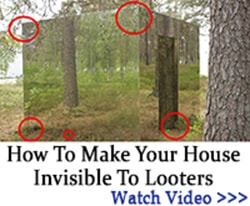 There are several things you must do in the event of a potential shooting situation:

Know the local laws so you don’t do anything that could put you in legal trouble;

Train to do the things you might have to do in the scenarios you expect to be in;

Practice and experience with the skills you’ve learned;

Use your situational awareness to see what is happening as it unfolds;

Emotional and mental preparedness to do whatever you decide to do, whether it’s calling the cops, spraying the bad guy with pepper spray… or pulling the trigger.

Three Drills for Home Defense you should master