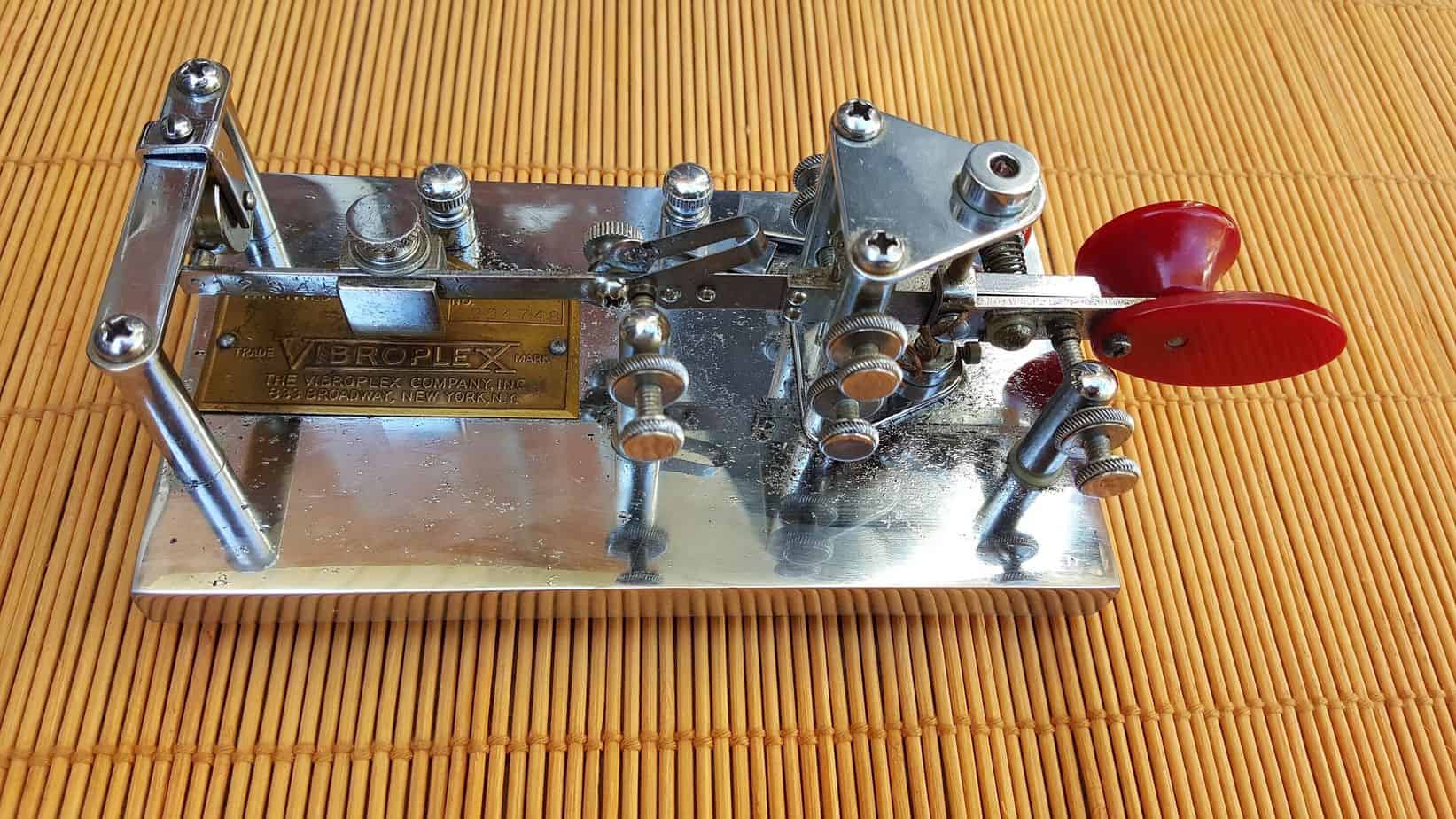 This is the second of a two-part article on learning Morse Code. In the first part, which was published last week, the author discussed how not to learn the code and avoid causing problems for yourself. In this part, he explains how to use the aural method for learning Morse Code. 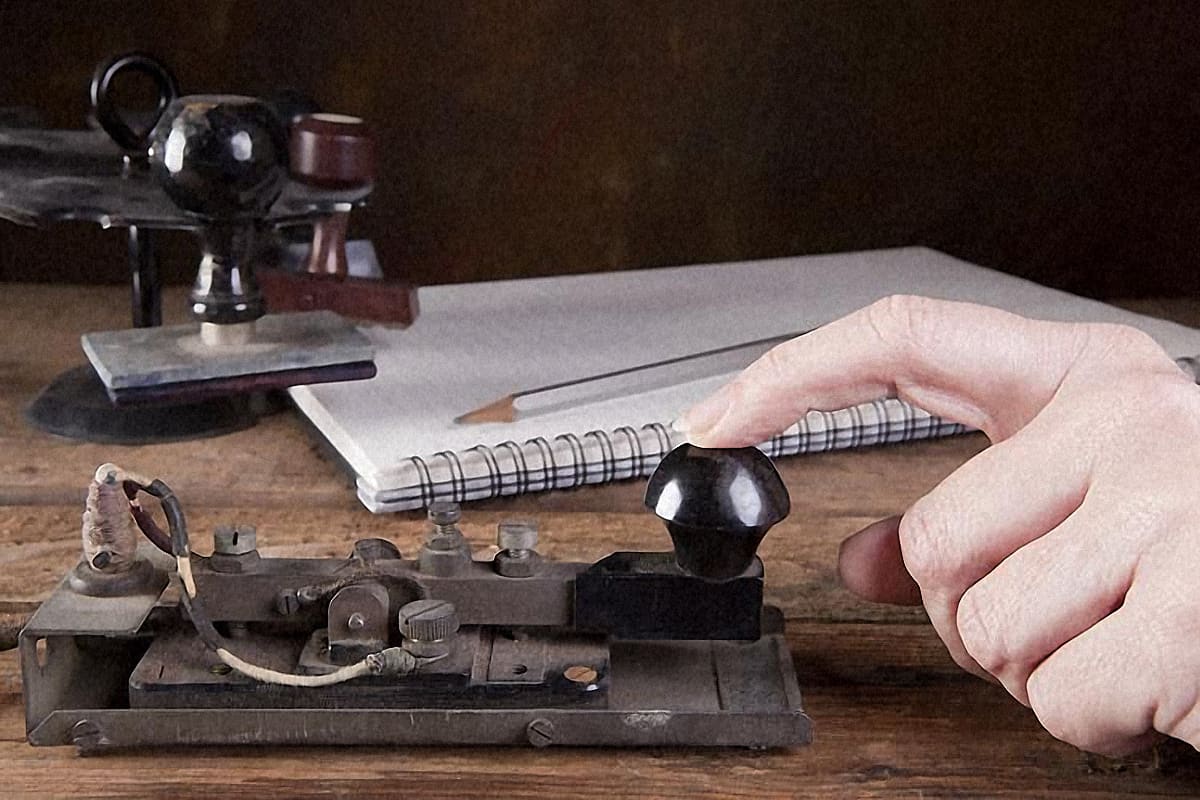 Morse Code, nobody really still uses that stuff. . . do they? These days everybody uses teletype and TV or they just talk on the radio… don’t they? Nope! Morse communication remains both popular and useful. 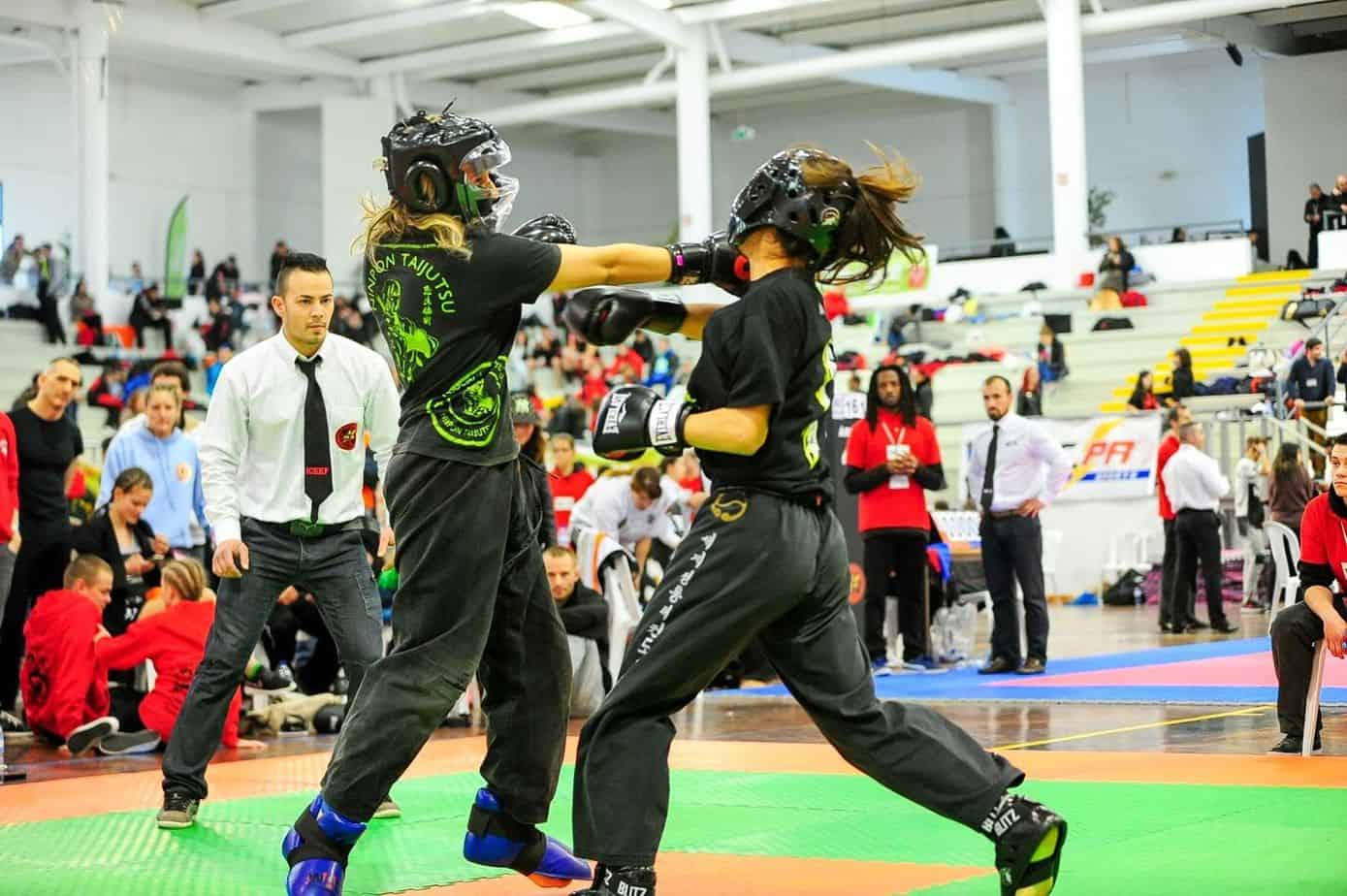 You are a family man. You work at least 40 hours per week. You have children to take care of, a yard or small garden to tend, and in your spare time, you read articles such as this one in hopes of finding valuable information for you and your loved ones. 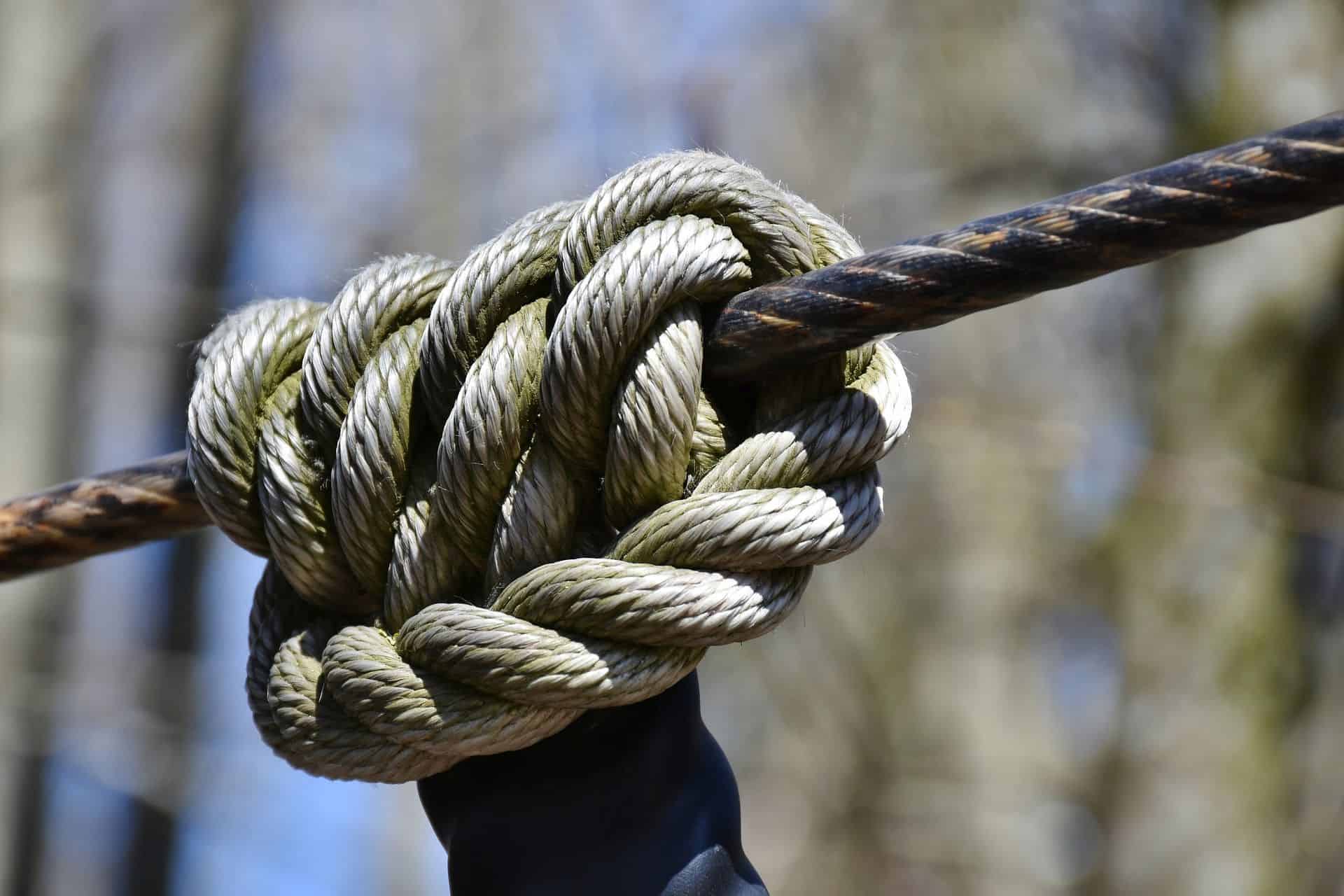 The right knot is easy to tie and untie and performs well in its intended use. However, learning what knots serve which purpose is the hardest part, and it takes a lot of practice to master all the knots that would prove useful in a survival scenario. 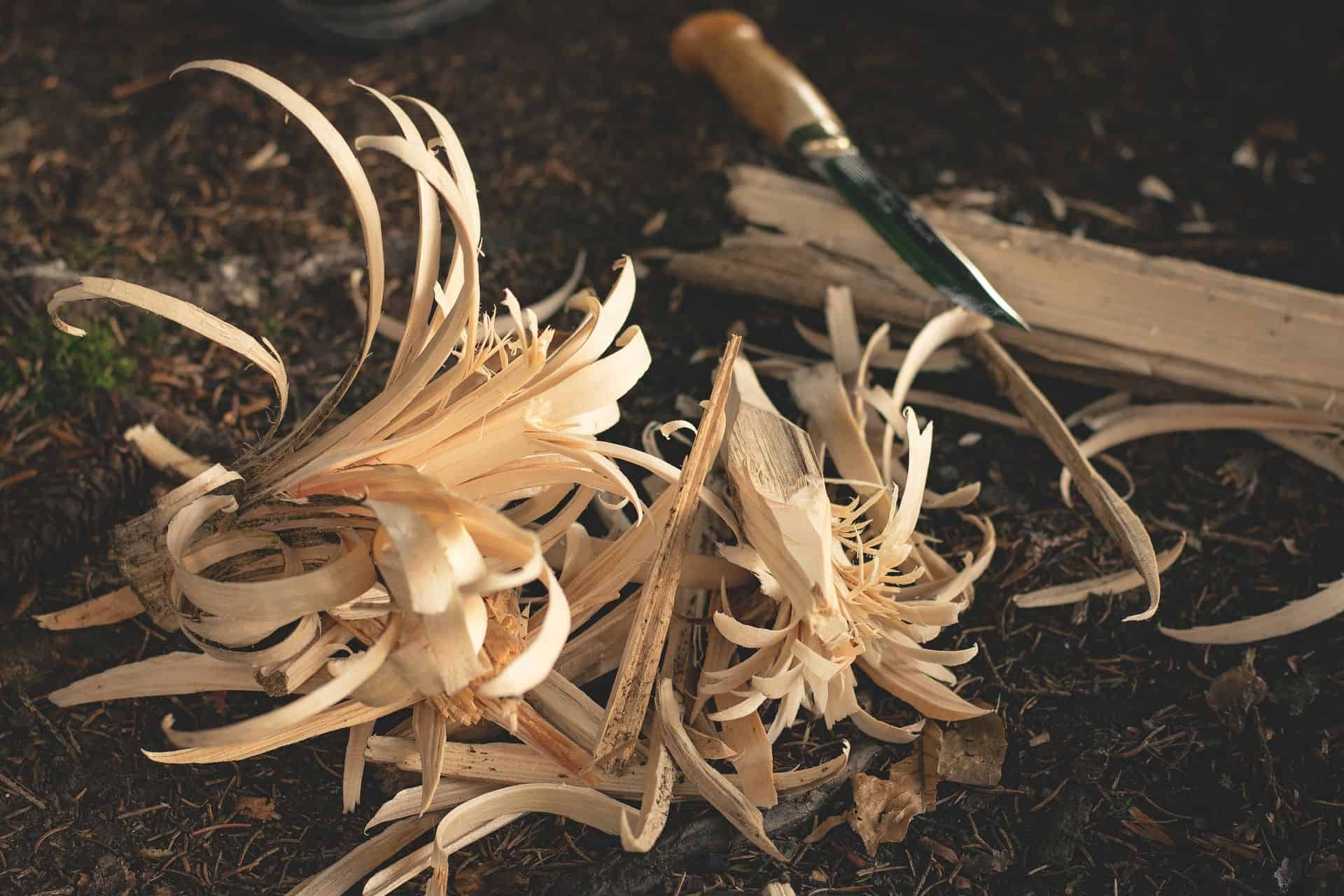 Mankind’s greatest achievement is the “invention” of fire, and our entire evolution was possible with the help of fire. Few things are more essential to survival than fire, and making fire without matches should be one of your survival skills. 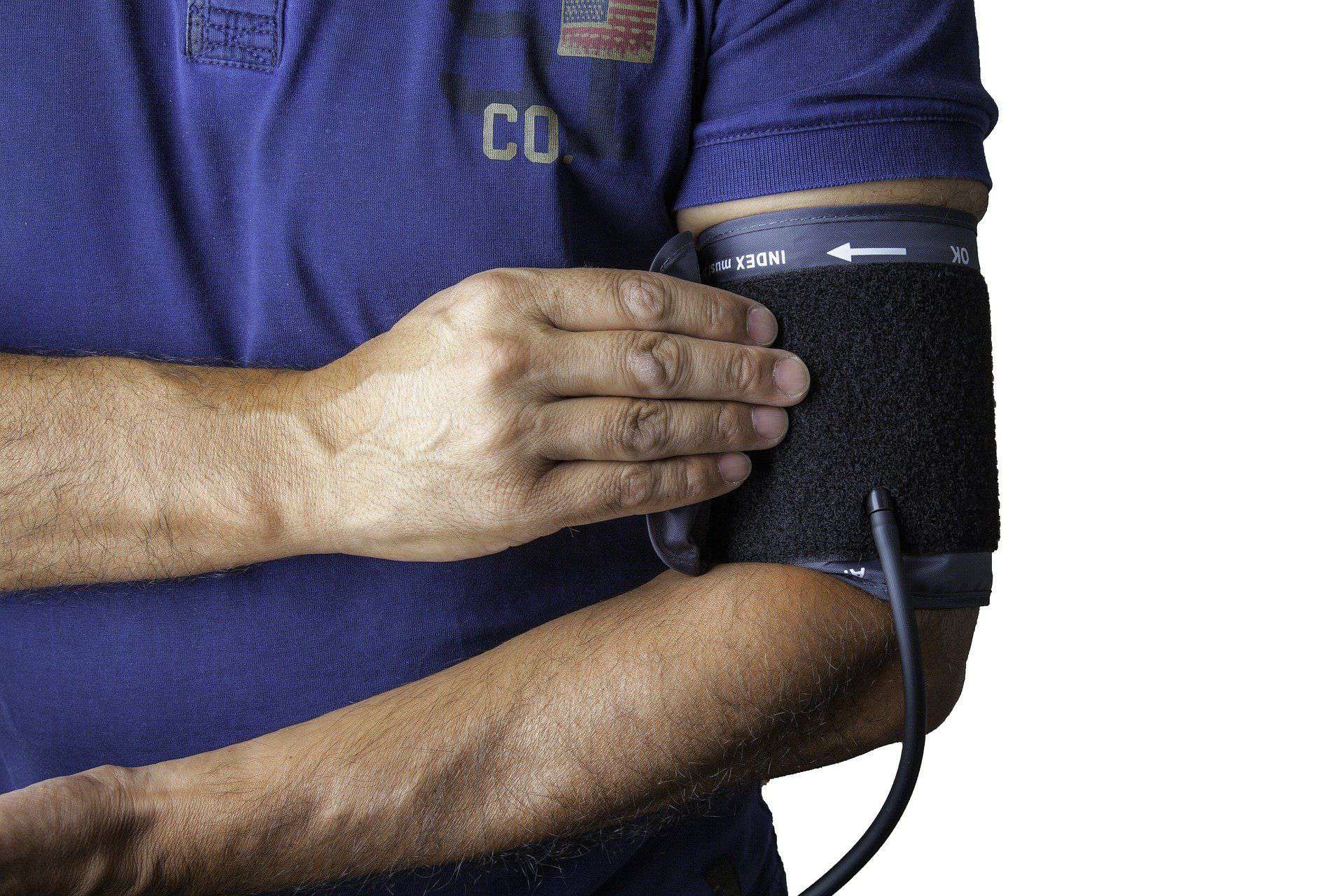 Reading the vital signs of a patient is the first proper step you can make to ensure adequate medical assistance is provided. In today’s article, we will discuss the vital signs, how to read them, and what information they can provide, to help us better treat a patient. 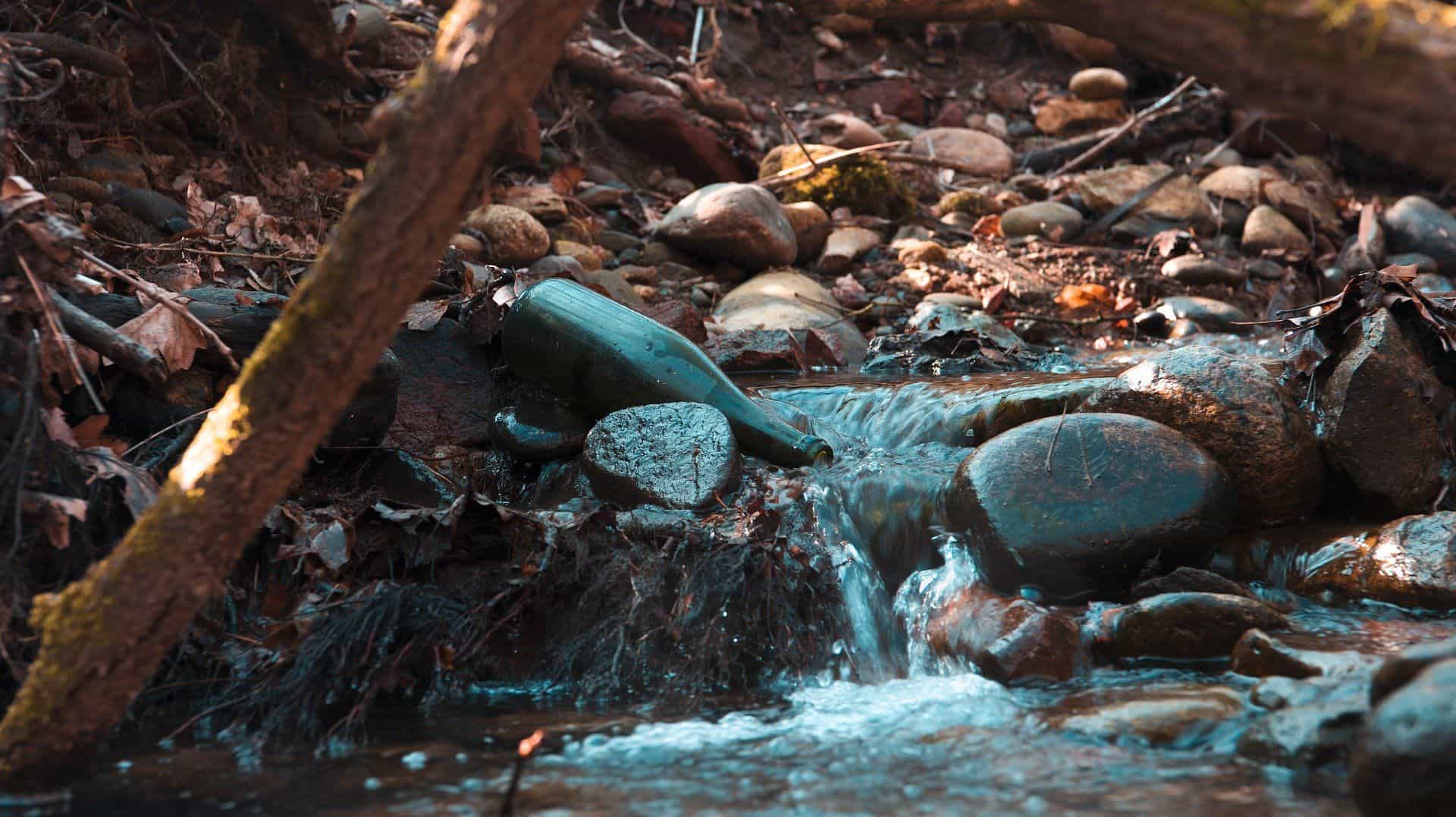 We usually take water for granted. While water is almost never scarce in most areas, uncontaminated water might become very scarce following a wide-spread disaster like a nuclear war or economic collapse during which all pollution control endeavors were abandoned.

Read more…Decontamination and Sterilization of Water 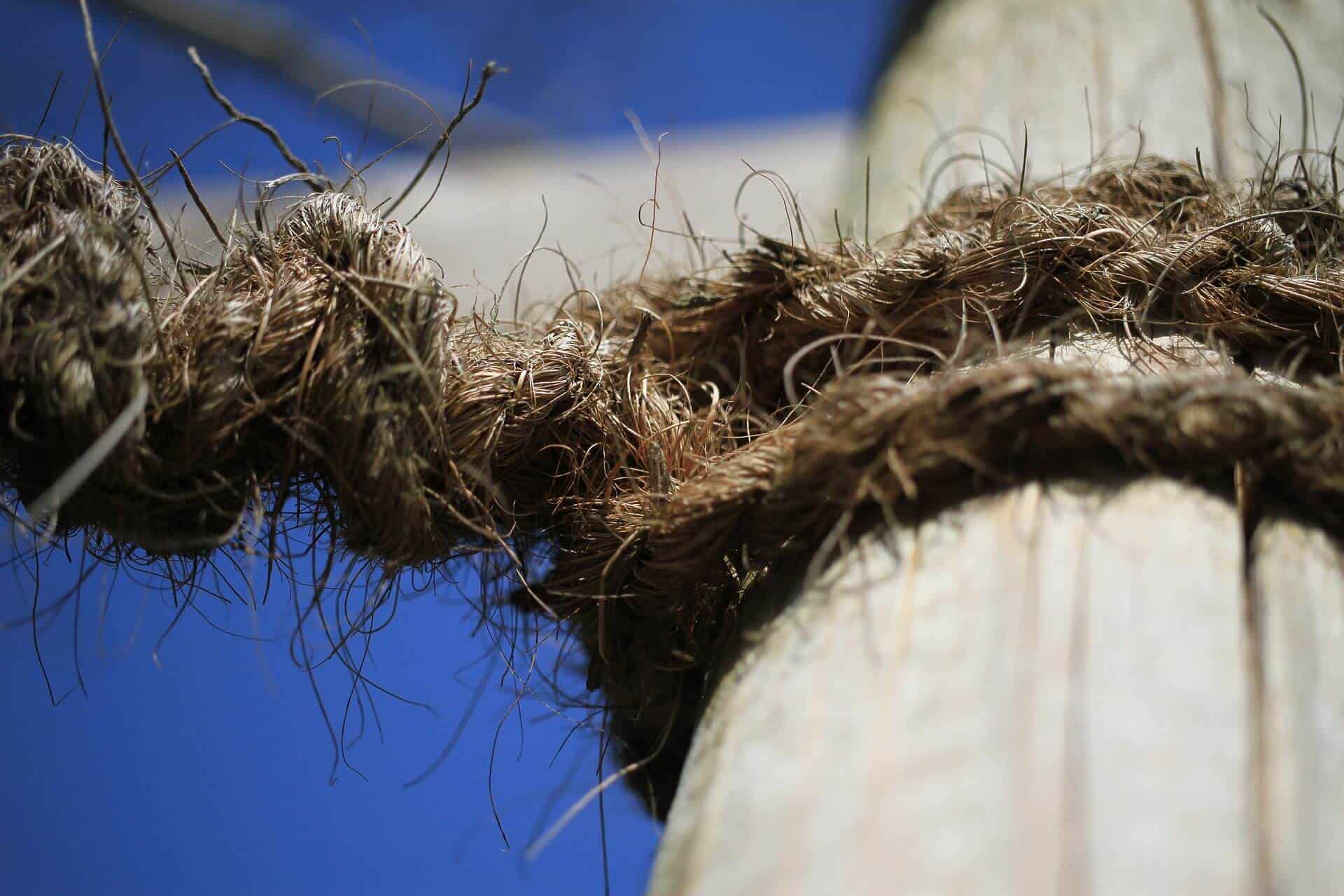 The rope is one of the oldest tools known to man. For thousands of years, man has twisted vines and plant fibers to make rope. Primitive man first used rope to bind simple tools to handles.

Read more…Rope Making and Usage In The Wilderness 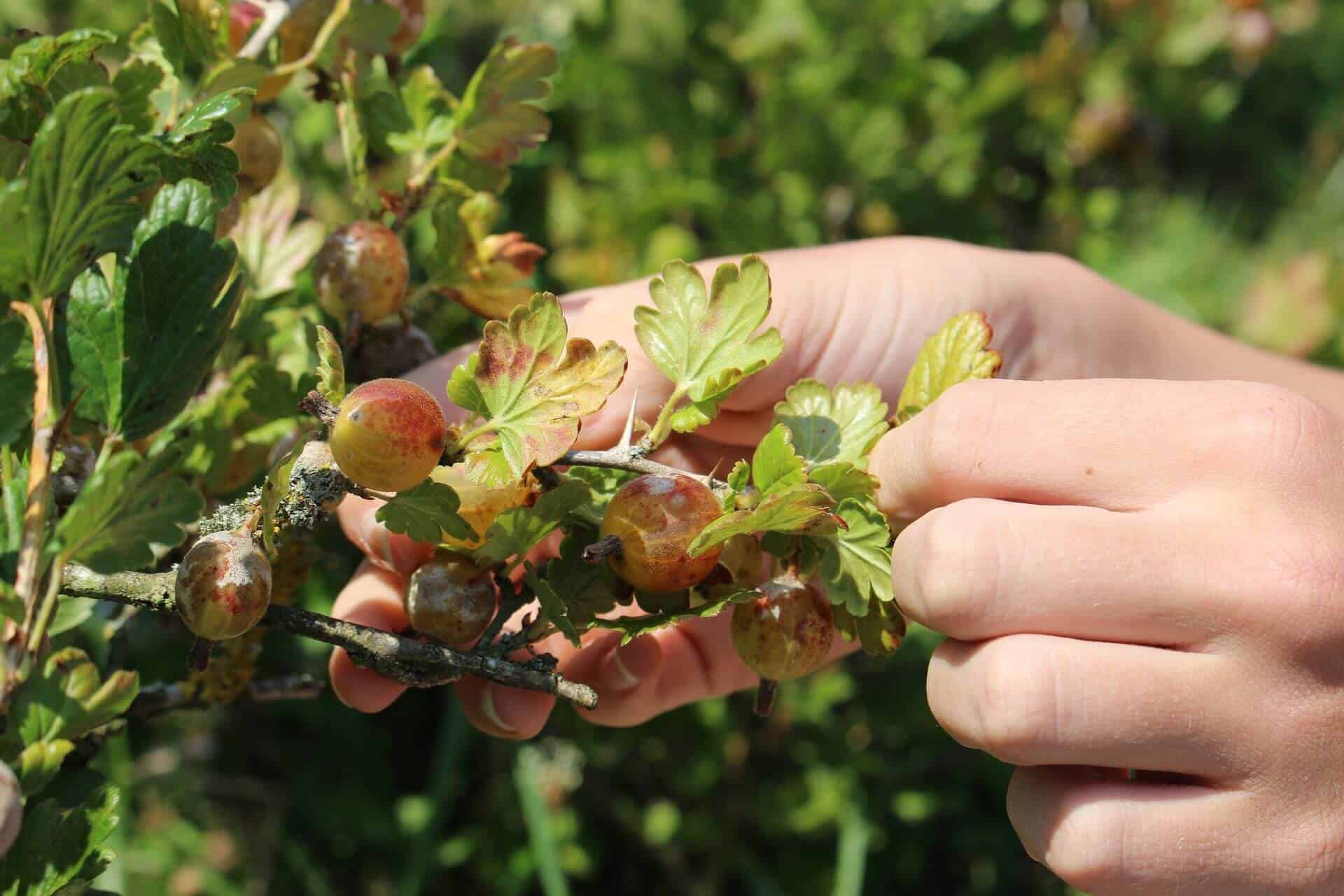 When survival foraging is on my “TO DO” list for the week, I often referred to, what I call a rule of fair foraging, “Reap where you did not sow, but only if it would otherwise go unused unless you take it?” And it’s amazing how much goes unused . . . especially in community gardens. 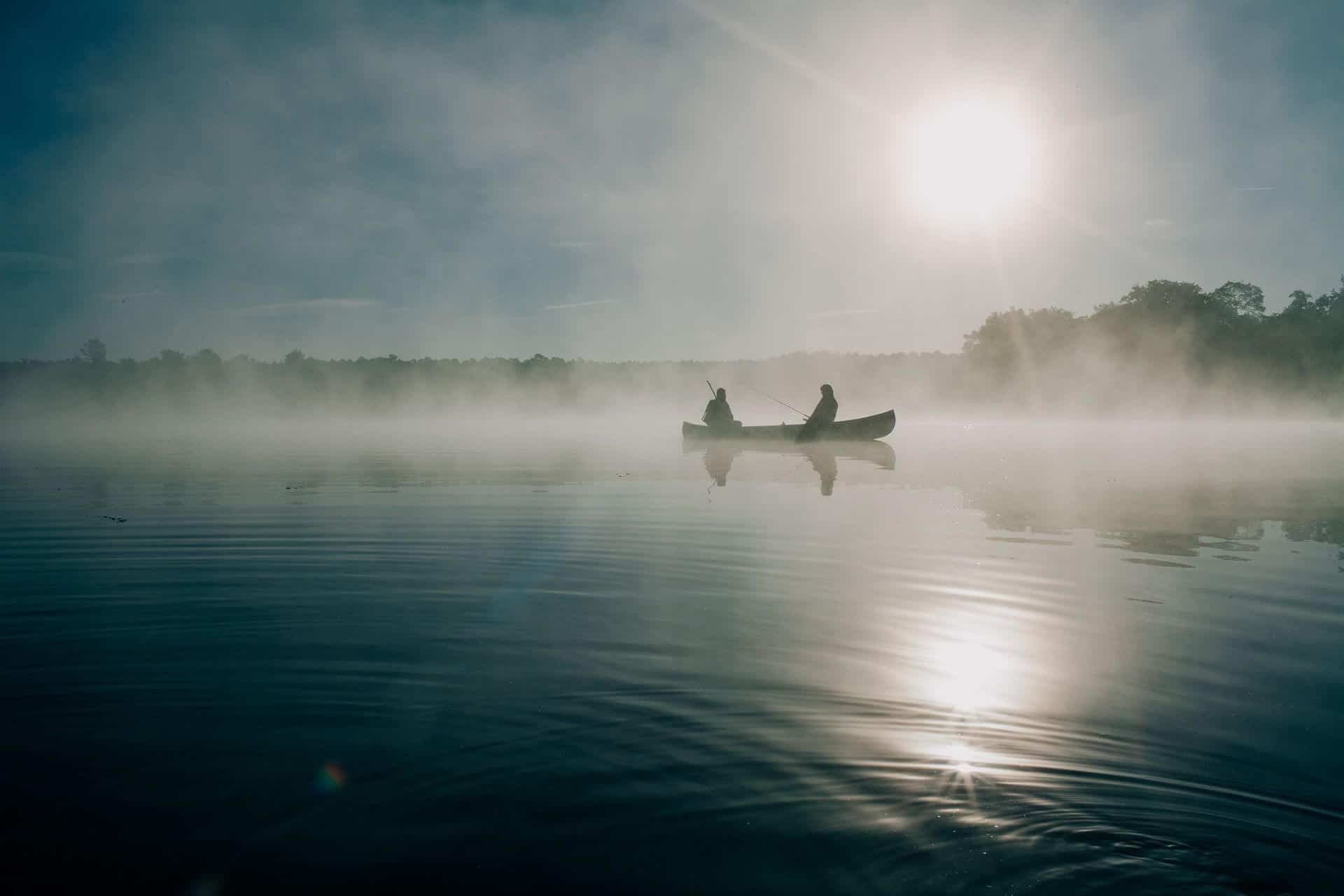 Our ancestors were dependent on freshwater foraging, and the great leaks and rivers in North America provided them with an abundant source of protein. Even today, freshwater foraging is a skill that is being used by Americans, although fish is not as abundant as it was back then. 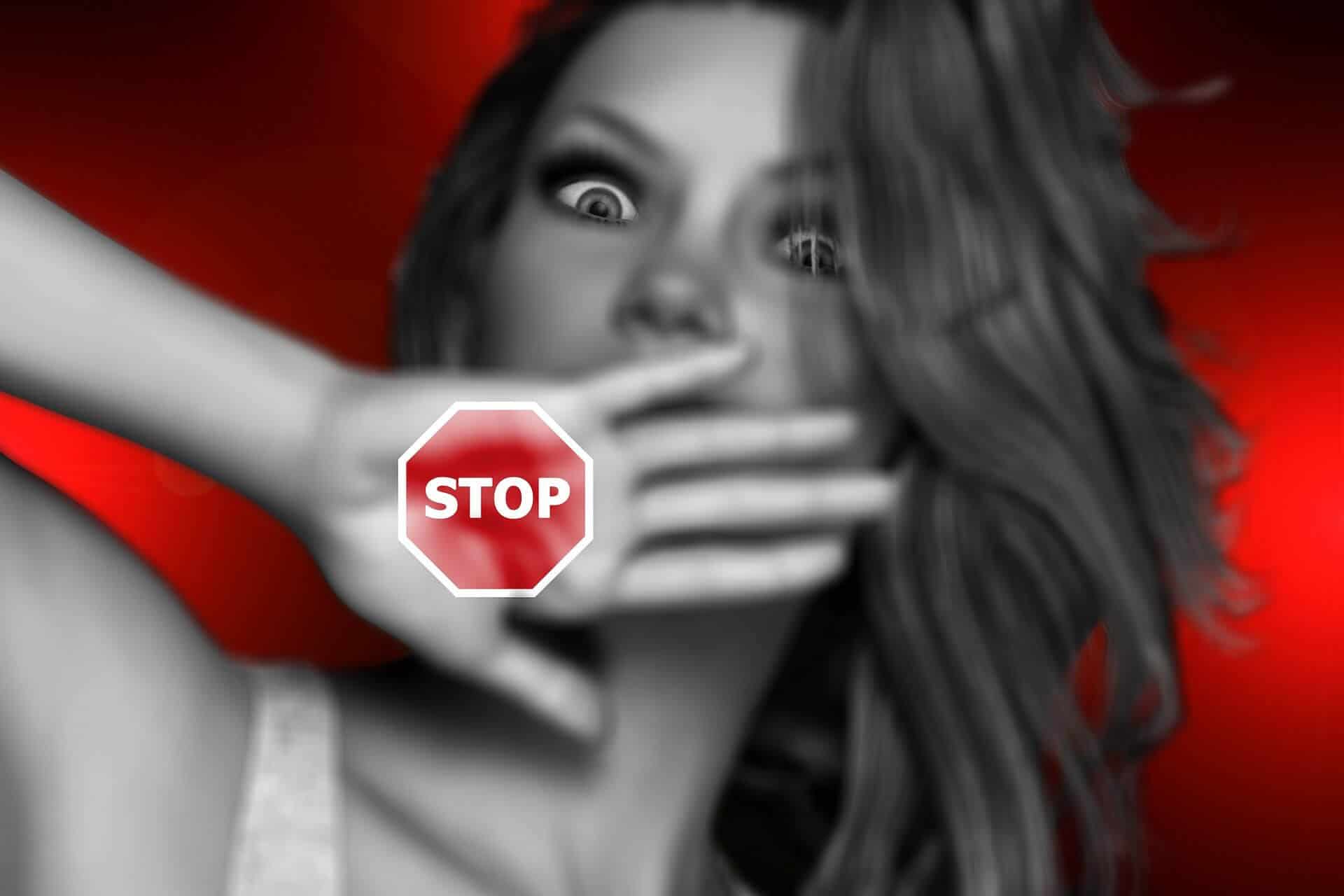 Sexual assault is a common occurrence in our modern society, and it seems that this subject is not given the proper attention it deserves. Even worse, few women acknowledge the fact that they may one day be subjected to such a scenario. 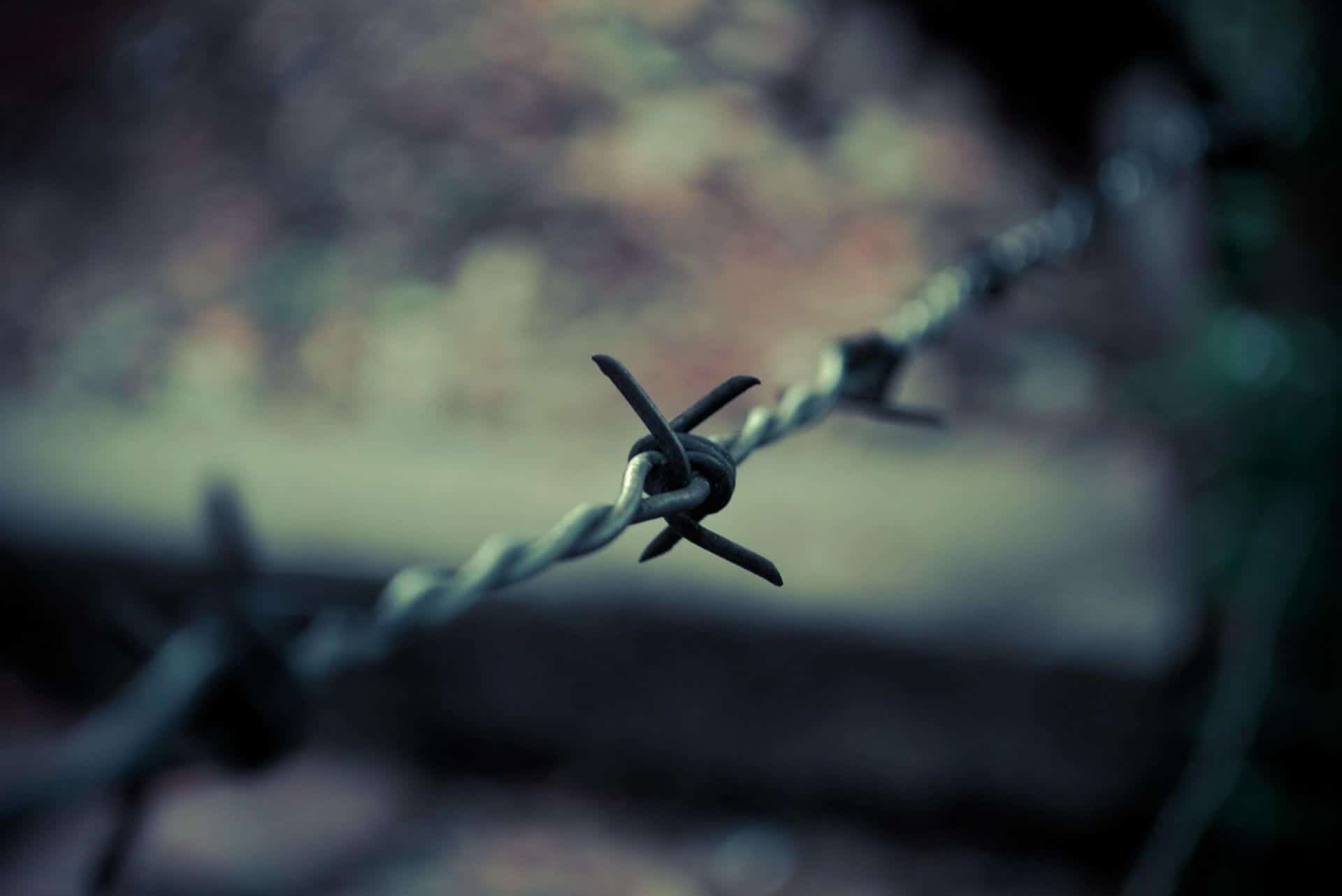 Back in the 90s, I took part in a case involving a kidnapping. A woman from Dallas, Texas, was abducted by two kidnappers. Afraid of sexual molestation, she did not even ask to go to the bathroom. Kept for nearly 48 hours, she nearly died of toxemia. She had retained too many poisons in her own body and began to re-assimilate her own body liquids.

Read more…Surviving The Terror of Captivity 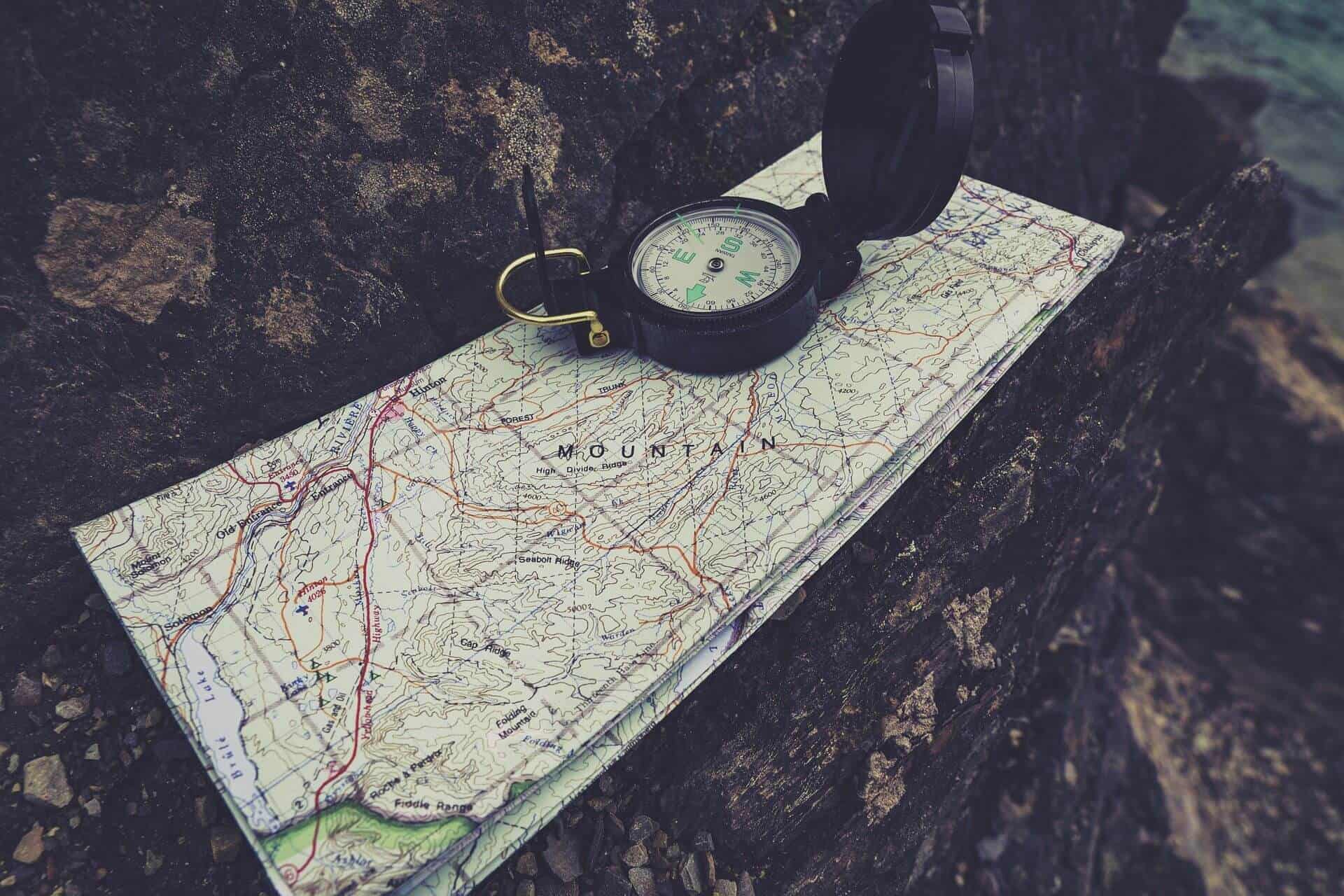 Navigation is the process of finding one’s present position and then determining the best route to follow to reach a distant goal. We do that today every time we get into our car and pull out of the driveway. Succesful land navigation requires a map and a compass and most importantly, knowledge to use these survival tools.

Read more…Land Navigation Using a Map and a compass