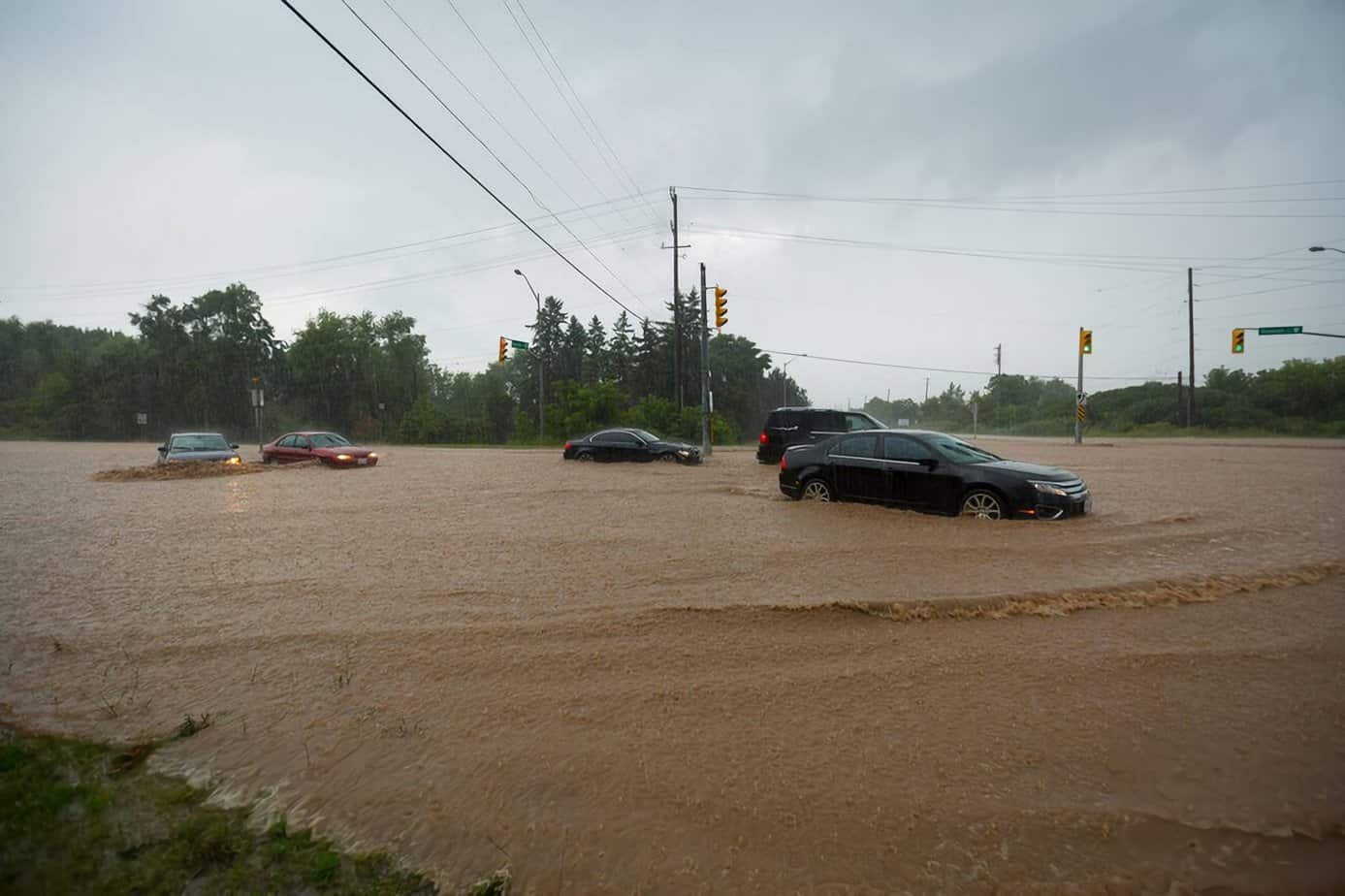 The great outdoors may be as unpleasant as it is lovely. What appears to be a terrific site to pitch up camp may turn out to be the worst decision you ever make.

This is because, depending on your geographical location, expected weather conditions, and local terrain topography, your seemingly excellent choice to pitch your tent and rest could be carried away by an incredibly violent flash flood.

Flash floods risks are frequently the result of poor judgments made when setting up camp in the wilderness or impetuous decisions made when confronted with rising waters during severe rainstorms in known places.

Flash floods hit quickly and fast, and it’s for this reason that everyone has to understand why they happen and how to protect oneself from the assault of unstoppable liquid wrath.

What distinguishes a flash flood from a normal flood is the amount of time it takes to occur, which is typical, within a six-hour time range. This short time window catches many individuals off guard, and it’s too late before they can adequately react.

Most people associate flash floods with severe, prolonged rainstorms, which is correct. Even so, many people are unaware that these torrential tsunamis can occur in a variety of unexpected ways as well.

Flash floods are most commonly caused when heavy precipitation falls quickly on either rain-soaked soil or extremely dry soil with a low water-absorption rate.

Volcanic activity can also cause flash floods when glaciers melt quickly due to the extreme heat, and the runoff runs down the mountainside and engulfs whatever, and anyone is downstream.

Furthermore, hurricanes and tropical storms can dump massive amounts of rain in a short period of time, culminating in a battering ram of water that can overwhelm anything in its path.

Flooding can also be caused by thawing ice dams and man-made events such as dam failures or burst water mains.

The higher the combination of relevant conditions present at one time and location, such as soil consistency, rainfall or melt-off volume, as well as land topography, the more likely that flash flooding will occur. 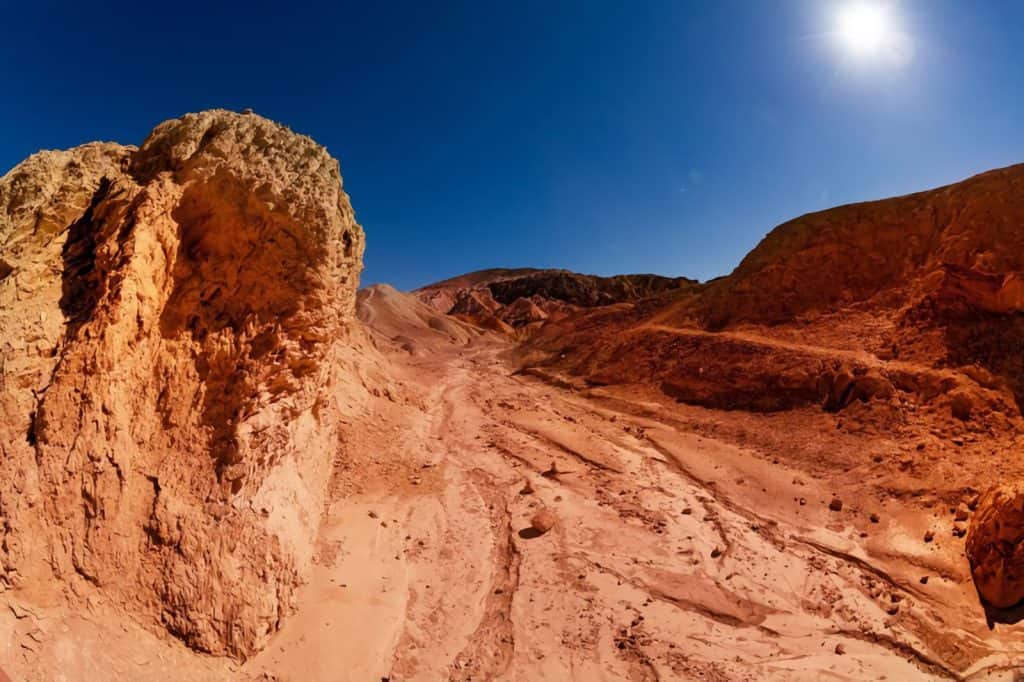 Exhaustion and sore feet will convince most hikers to disregard reasoning and camp almost anywhere. This might be a massive blunder.

Flash flooding is not limited to specific geographical locations of the country. Few environments are safe from this lethal menace, from arid desert canyons to steep woods to snow-covered mountains.

In fact, flash flooding kills more people each year than any other natural disaster, including tornadoes, lightning strikes, and hurricanes.

When setting up camp, check for warning signs that will allow you to sleep peacefully and not wake up going down a river that wasn’t there when you went to bed.

First, avoid canyon valleys and bottlenecks. Fast-falling rain can be immediately diverted into a small funnel-like aperture between the rock walls, creating a highly pressurized jet of water that moves so quickly that escape is nearly impossible.

Second, assess the consistency of the ground and dirt.

Is the soil clay or saturated dirt?

Because clay does not drain well, water runs over the ground rather than being absorbed by it during a heavy rainstorm.

Examine your chosen campsite as well.

Do you see any dirt or sand ripples nearby?

This would imply that surrounding water sources, whether from neighboring lakes or rivers or being dropped downhill by the slope of the landscape, find their way to your exact location on a regular basis and finally recede, revealing the visible patterns on the ground.

Third, if you’re near a body of water or even a dry stream, creek, or river bed, look for traces of high-water marks on the beach. It’s always possible for the flow to surpass prior highs, but never camp below the highest markers you can locate. 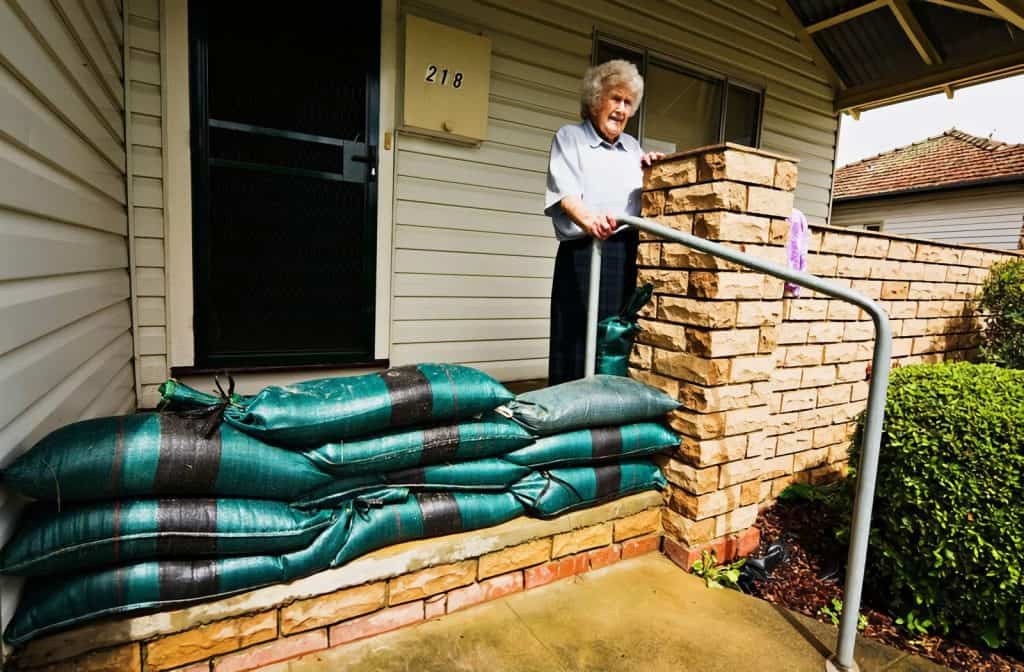 Your chances of surviving a flash flood are dependent on your desire and ability to follow some fundamental reasoning and rules.

If you are driving and flood waters suddenly rise, get out and abandon your vehicle as soon as possible. No car, no matter how valuable, is worth putting your life in danger to save. It has the potential to become your death trap.

Vehicles weighing one to two tons can easily float away in as little as one or two feet of water. It’s difficult to believe, but this situation has the potential to result in many deaths. People often believe that their automobiles, no matter how enormous, can resist Mother Nature.

If you do become trapped in your vehicle and the water level reaches the doors, the outside pressure may be too great to open them. If this happens, roll down or shatter a window (you should have a window-punch tool with you) and escape through it.

The worst-case situation is that you and your vehicle become completely submerged underwater. Don’t freak out if this happens. Wait for the pressure in the automobile to equalize between the interior and outside. Then, if visible, open the doors and swim toward the rising bubbles.

If you’re not in a vehicle, move your feet downstream and try to avoid any structures or huge pieces of debris. Being in the water increases your chances of being injured by debris slamming into you or by unknown dangers beneath the water, such as electrical cables, potholes, or unexpected drops. You could become entirely submerged, seriously injured, or electrocuted.

Your primary goal should be to get higher ground and remain there until aid arrives. You should never leave the safety of dry land or a secure man-made structure to try to swim for help or to assist others who are caught in the flow. You wouldn’t have the strength to protect yourself, let alone another person.

If flash flooding occurs when you’re at home, you should get to the second level of your home, and eventually, you should get on the roof of your house. Never seek shelter in the attic because you could get trapped there. A lot of people had drowned in their attics since they had no way of escaping when the water began to rise. If you do seek shelter in the attic, make sure you bring an axe or hatchet to break free from the attic if needed.

Flash flooding and its aftermath 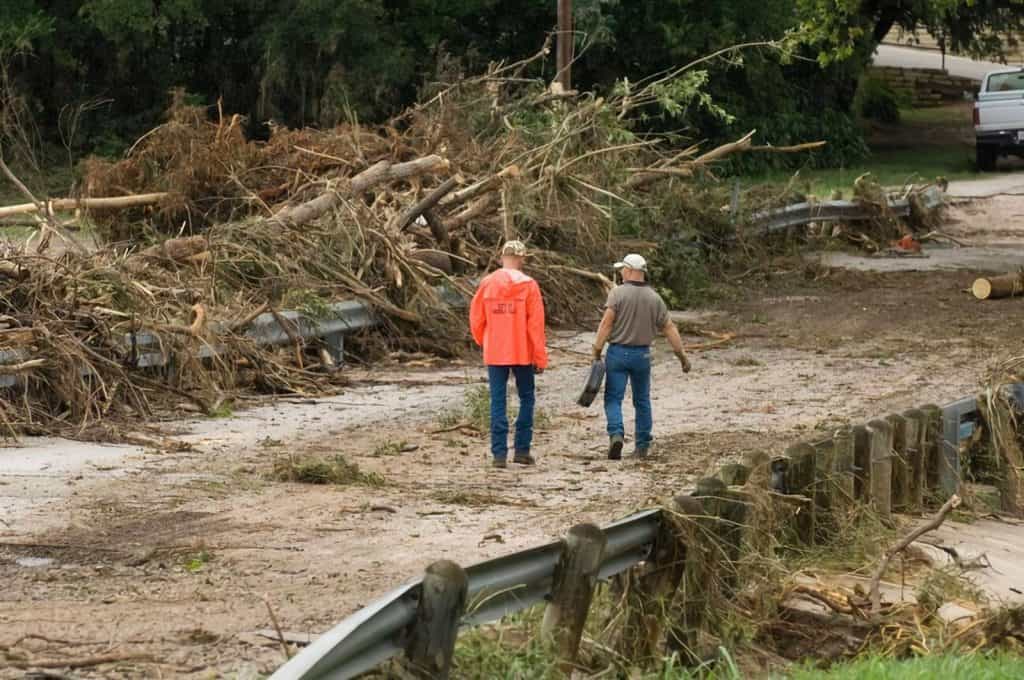 Just because the water level has dropped or, in some situations, the surrounding area has receding waters does not mean your area is safe. Several measures must be taken in the aftermath of flash flooding.

First and foremost, do not embark on a sightseeing excursion. Yes, many people walk about their neighborhood after a natural disaster to observe the results and power of Mother Nature, but you should not.

Hidden threats could be everywhere, out of sight, or beyond your capacity to detect anything out of the ordinary. 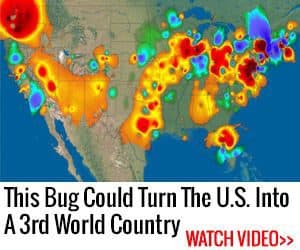 Roads may become washed out.

Dips or uneven ground beneath the water’s surface are ideal places to sprain, twist, or even break your ankle or leg.

As you walk through the murky waters of nature’s fury, downed electrical lines could electrify the water. Electric shock can be fatal, and even minor electrocution is a serious possibility.

Furthermore, if you are entering buildings that have been flooded, you must use extreme caution when assessing the structural stability and overall damage. Remember that the damage is caused not just by the water itself but also by the power with which it struck standing structures. The flood’s force may easily have pushed debris into the supporting walls, weakening the structure as a whole.

Ruptured gas lines and spilled combustible liquids are possible in your home or any place you enter. As a result, you should avoid returning to your home until the appropriate authorities investigate it and deem it safe for you or others to do so.

As weird as it may sound, if the flooding was severe, local animal life might have relocated with the high-level water, posing a threat to you or your family. Depending on where you live, venomous snakes, alligators, and other potentially dangerous animal life may become your neighbors just after a flood.

Finally, never consume water that has not been properly boiled. Sewage and other impurities must be kept separate from ordinarily drinking water. Numerous diseases and foreign objects present in the water will make you sick, and staying in the hospital in the aftermath of a major flood is not a pleasant experience.

Water is the source of life for all living things. However, just like it can sustain life, it can also take it away. Water can take many forms, and flash flooding is one of its most destructive forms.

As with all natural and even man-made disasters, the key to surviving them with minimal damage, loss, or personal injury is to prepare as much as possible ahead of time.

Stock up on supplies, plan an escape route and store personal documents in waterproof containers or on flash drives. The more you think about flash flooding today, and the more you prepare for it, the less likely it is to get caught by surprise when Mother Nature sends one your way.

Suggested resources for prepper and survivalists:

America’s Disaster Zones – Are you living in harm’s way?