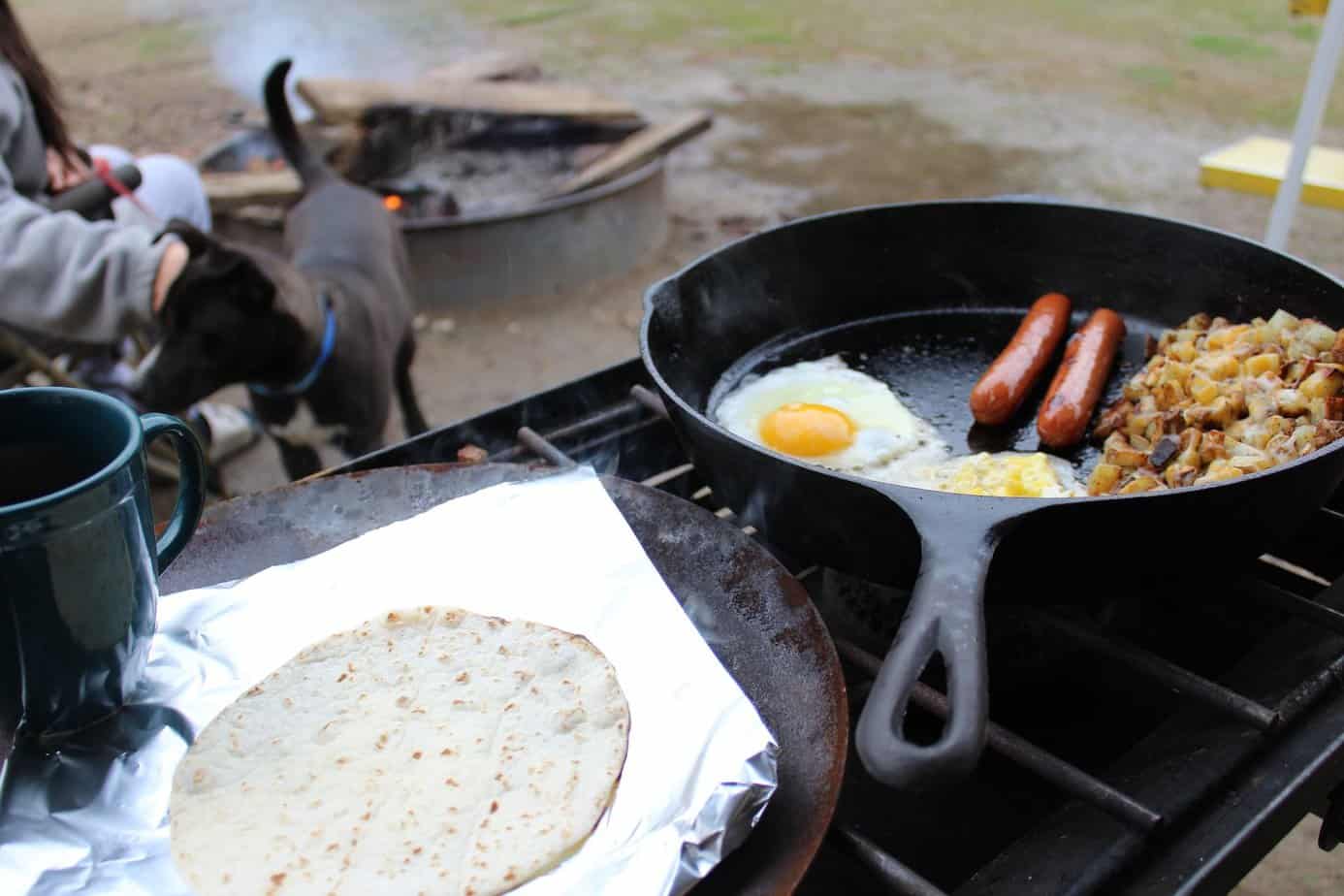 If you need a lot of energy to sustain yourself throughout a day filled with tough chores, eating a hearty, healthy breakfast is crucial. How about we look back at our ancestors and try a few simple recipes for a tasty pioneer breakfast?

In recent years, drinking energy drinks or munching power bars to get through the day has become a popular trend; however, not only are these choices generally unhealthy, relying on them heavily goes against our basic human biology.

Early pioneers didn’t have energy bars or drinks. Instead, they depended upon a filling breakfast to get them through a strenuous workday. You probably already have your own favorite go-to breakfasts, but it’s always interesting to try something new.

Pretty much every diner has its own version of the lumberjack breakfast, although it might be named differently on the menu.

Lumberjack breakfasts typically include a stack of pancakes, one or more types of breakfast meat, eggs, hash browns, and coffee. Some diners might offer more, some less, but the meal is always huge.

But where did the lumberjack breakfast originate? While there appears to be no way of definitively tracing its origin, according to cookbook author Anita Stewart, via Esquire magazine, there’s an 80-plus-year-old Vancouver hash house that has served a “Yukon-Style” breakfast that includes all of what most would recognize as the regular lumberjack breakfast items.

Of course, the more obvious answer is that meals like this were named after the lumberjacks’ folklore. Cutting down trees in the extreme heat and cold from dawn until dusk required a lot of energy, and a large breakfast delivered the necessary fuel.

Here are a few recipes, all simple and classic, that have been cooked as far back as the late-1800s. 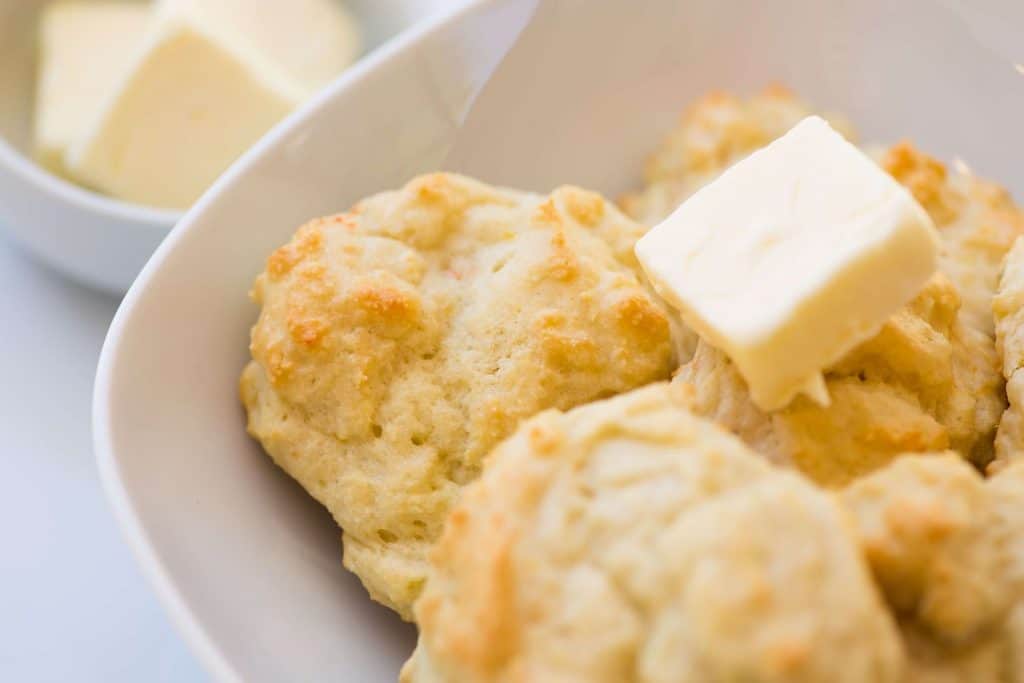 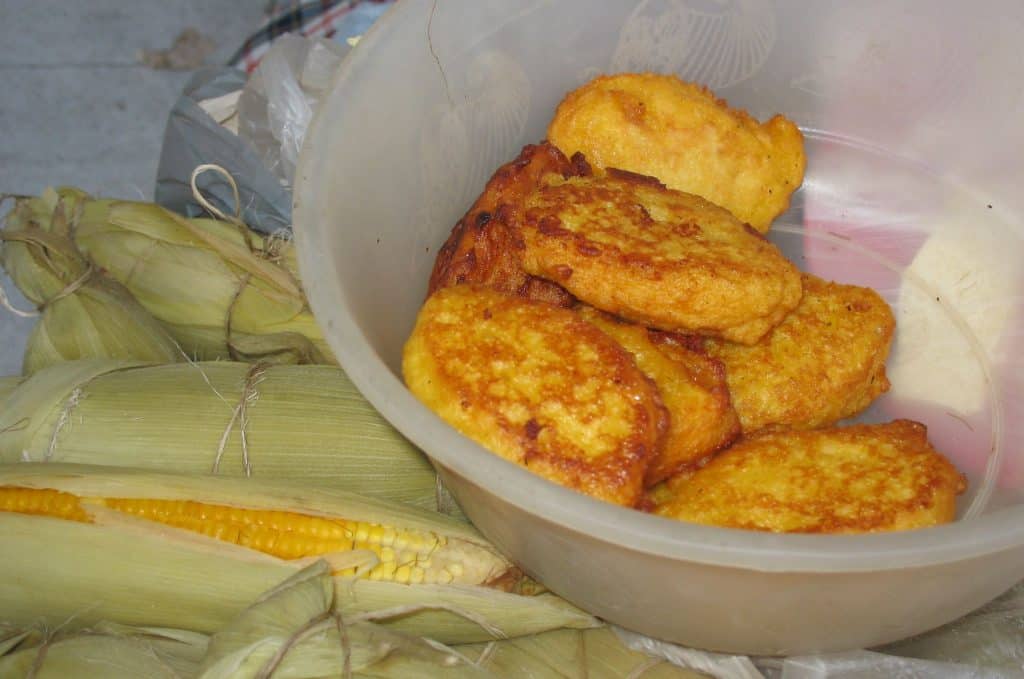 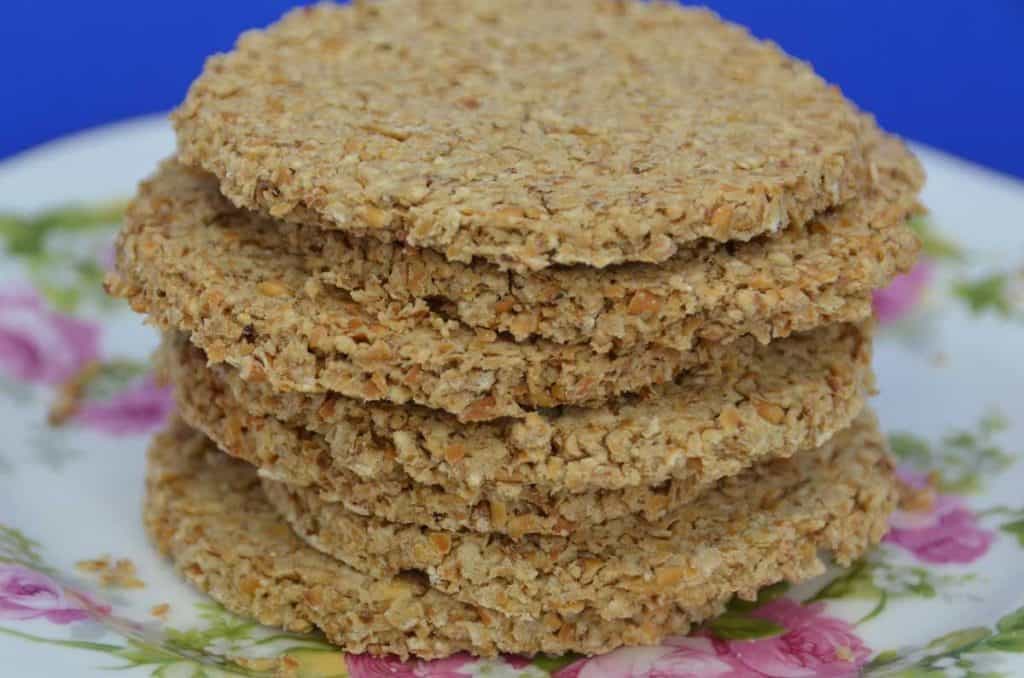 The following recipe is fairly solid, but oatcakes can serve double duty as a tasty and filling snack as well as a hearty breakfast. Scottish oatcakes are great when you’d like something that’s not too sweet with a cup of coffee or tea.

NOTE: If you’ve forgotten to chill the vegetable shortening in advance, pop it into the freezer for about 15 minutes. It must be semi-solid.

These recipes were tested by both my family members and me, and we love them. It’s not complicated to make a pioneer breakfast and you will soon discover that even simplicity has a great taste.

There are many other dishes out there that stood the test of time, so if you have a favorite one, use the comment section and tell us about it!

1 thought on “Recipes For The Simple Pioneer Breakfast”