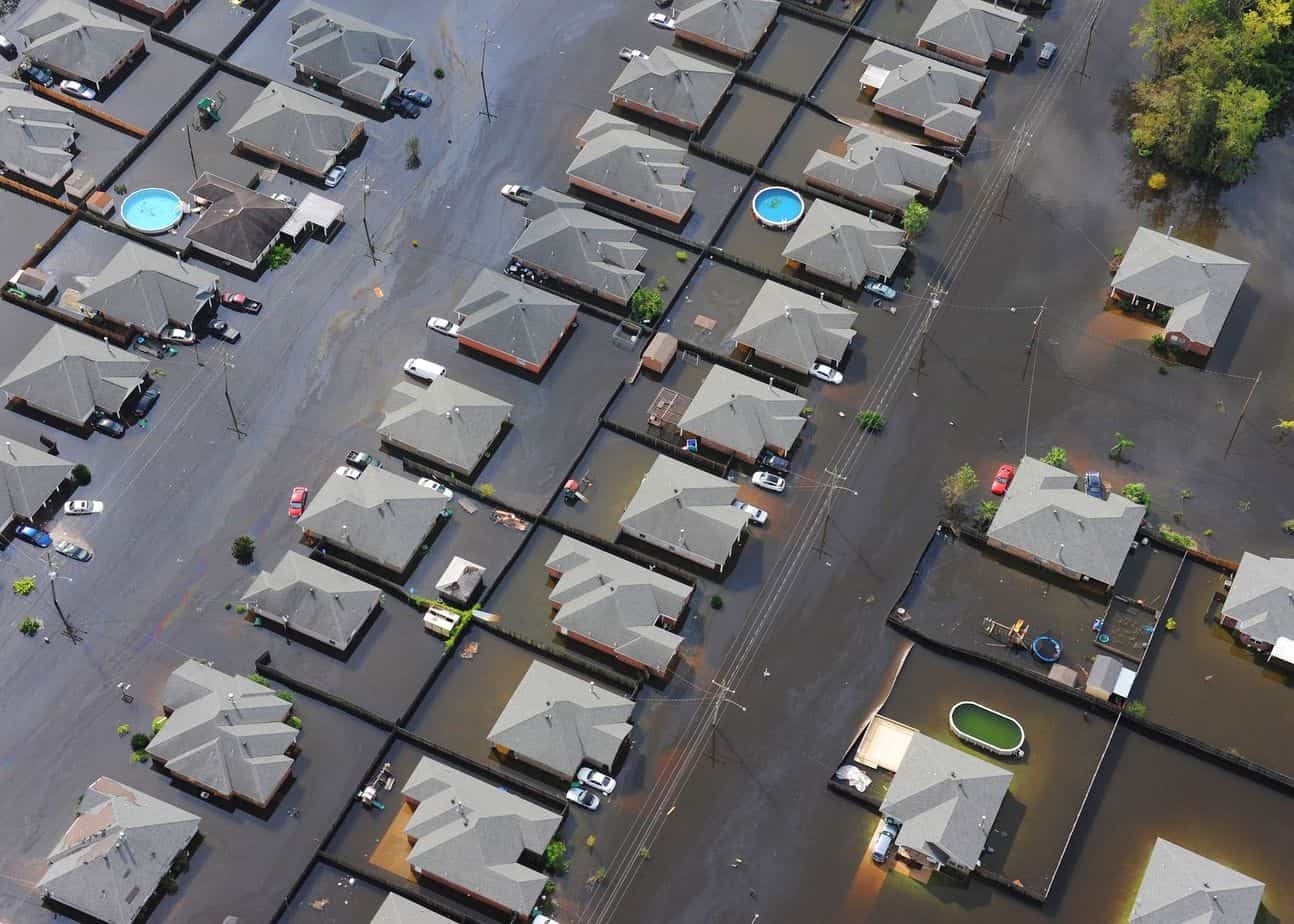 No matter what political candidate you are rooting for and regardless of what side of the global warming fence you stand, you have to admit the sea level rise is real, and it has a great impact on how we live our lives going forward.

🌡️ The weather pattern changes can no longer be ignored

Contents hide
1 🌡️ The weather pattern changes can no longer be ignored
2 🐚 What does this mean for coastline inhabitants?
3 📋 What can we do?
3.1 🍃 Start learning from nature
3.2 🏗️ Using man-made protection
3.3 ✍️ Building a plan
3.4 🖊️ Concluding

In the past ten years or so, a lot of Americans have noticed that the weather patterns aren’t what they used to be back in the day. Dry areas are getting drier each year, and in the west, there’s no more a “fire season,” and it has become the common norm since it happens year-round.

Hurricanes have started forming sooner than they did twenty years ago, they are forming more often, and their strength seems to be increasing each year. Melting ice caps have increased the sea level, and some glaciers are now gone. The melting ice caps have constantly increased the water levels in the oceans, and the sea level rise now threatens coastal cities and infrastructure. 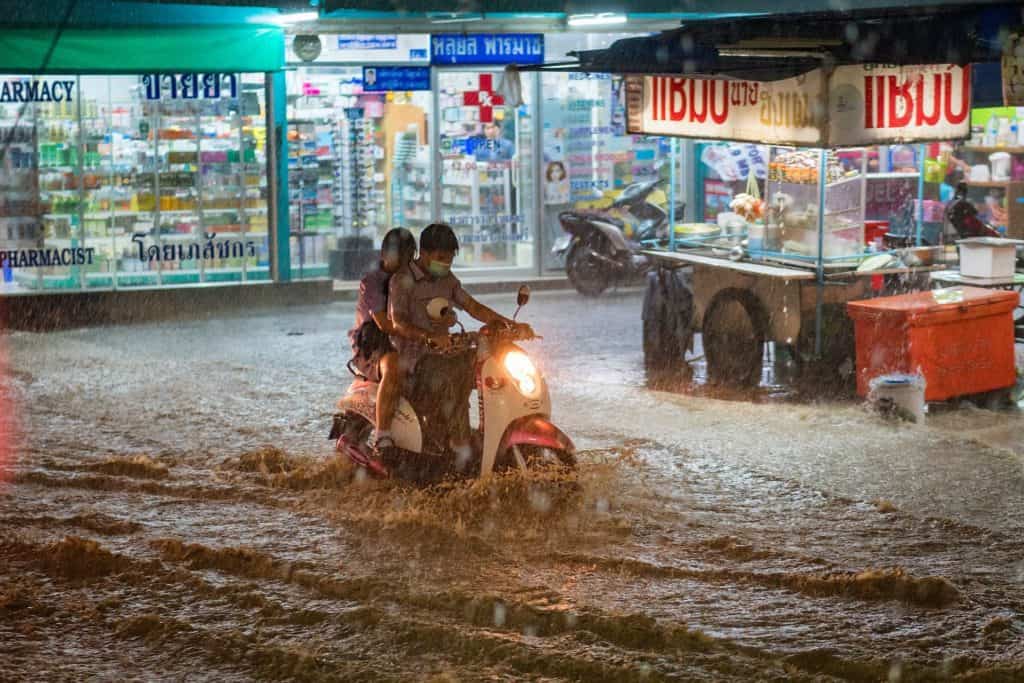 Since the National and Atmospheric Administration (NOAA) states that almost 40 percent of Americans live in high-populated coastal areas, it still boggles me that the issue of sea level rise is not an important matter to many people. These people will experience flooding, structural damage, and uncontrollable shoreline erosion that powerful storms are causing. Some of them are already experiencing it, and they often say, “That’s just how weather works.”

The good news is that more and more government scientists and also those working in the private sector are agreeing that CO2 emissions are to blame for the situations we are currently facing. All sorts of strategies are being planned and implemented so that we can all decrease our carbon footprint. However, some say that it might very well be too late to repair the damage we’ve caused and that we should concentrate on mitigating the damage.

🐚 What does this mean for coastline inhabitants?

First of all, seal level rise means that the oceanfront property you’ve worked all your life to get will sustain damage even during normal tide changes. Even more, the higher the sea level increase, the more destructive and deadlier the storms will become.

NOAA states that in urban areas, sea level rise will threaten the infrastructure of roads, bridges, water supplies, gas facilities, power plants, and sewage treatment plans. These are not predictions. It is already happening in our country.

According to NOAA, there are two major causes for the global rise of the oceans’ water levels:

1) The water is warming, and when the water warms, it expands, and

2) increased melting of land-based ice is adding more water to the oceans.

NASA has started using the supercomputers of the world to simulate how the increasing melting of the Greenland and Antarctic ice sheet will affect the coastlines. The projections made using the available technology, including AI-generated reports, show that sea level rise will double by 2100. It is estimated that global sea rise will have risen by 26 inches till then.

Most people will say that we still have 80 years to go by now, while others won’t care since they will not be affected by the sea level rise in their lifespan. People fail to ignore that the effects of rising seas are being felt today and that their offspring will pay the toll in the end. The major changes we will have to make to keep our coastal cities dry and running will cost taxpayers billions of dollars, and our economy may not handle such costs.

Property owners and municipalities that reside on the coast will face a lot of problems. Boston is already facing flooding each year, and there are various issues occurring in the underground subways. Remember how New York and New Jersey were devastated and flooded by Hurricane Sandy? A lot of people were left without power and gas, while many others lost their homes entirely. How about New Orleans or Key West, which are barely above sea level? What can we do now to prevent more damage? 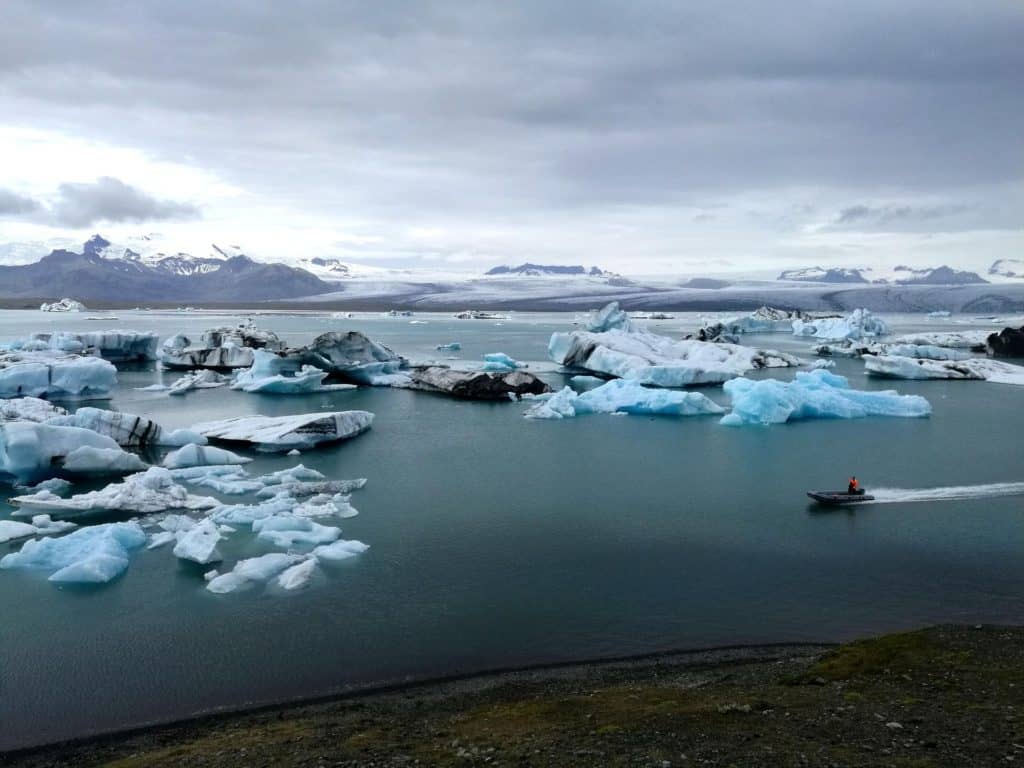 The bad news is that even though we manage to decrease our carbon emissions to unprecedented levels, the sea levels will continue to rise for decades, if not centuries, to come. Whatever we do, we first have to understand that it takes a great deal of time for the oceans to cool and the ice sheet to start stabilizing again. The sea level rise we are experiencing today is here to stay, and it may get even worse.

The good news is that you, as an individual, can still make some changes to save your property and your loved ones. Your actions should focus on assessing the current damage and fix that damage, but also to mitigate future damage. Even more, you should build a plan in case you are forced to evacuate and go for higher ground.

A lot of preppers leaving on the coastline are already checking their homes for signs of damage. Things such as cracks in the foundation, erosion, and, most importantly, water damage that has never been there before. If you are one of the Americans living on the coastline, I advise you to find the answers to the following questions: 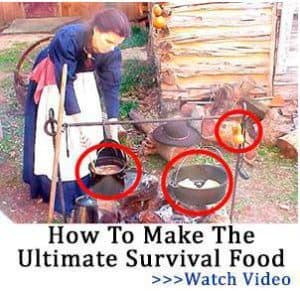 Have things changed in the patterns of surges?

Are the normal high tides different than they were ten years ago?

Is the water reaching further inland than ever before?

How about the roads? Do they flood more often than before? How deeper is the water?

Have you noticed an increase in the debris left by tides?

If year after year, you keep notes on what changed, these findings will help you plan further down the road. Although certain municipalities are working to lessen the damage done by sea level rise, you can do your part too.

As I’ve said earlier, your goal is to protect what’s yours and your loved ones. The things you do will greatly differ based on where you are located. A person living right of the water may do things differently than one living a few miles inland.

Our world has been dealing with sea level rise issues for a long time, and there are some things we can learn from nature. For example, barrier islands formed from huge mounds of sand are the first line of defense. Barrier islands help slow down storm surge and allow for the next barrier of defense, sand dunes, to absorb the remaining shock. The last barrier of defense is formed by salt marshes. These areas can be defined as giant sponges that will trap most of what got past the sand dunes.

If such natural barriers can be found in your living area, they must be protected at all costs. Avoid building on them, and do not fill them in to expand your yard. Some people have started replanting grass and other flora that thrives on sand dunes. Learn about such flora and do the same since it will pay up in the long run. 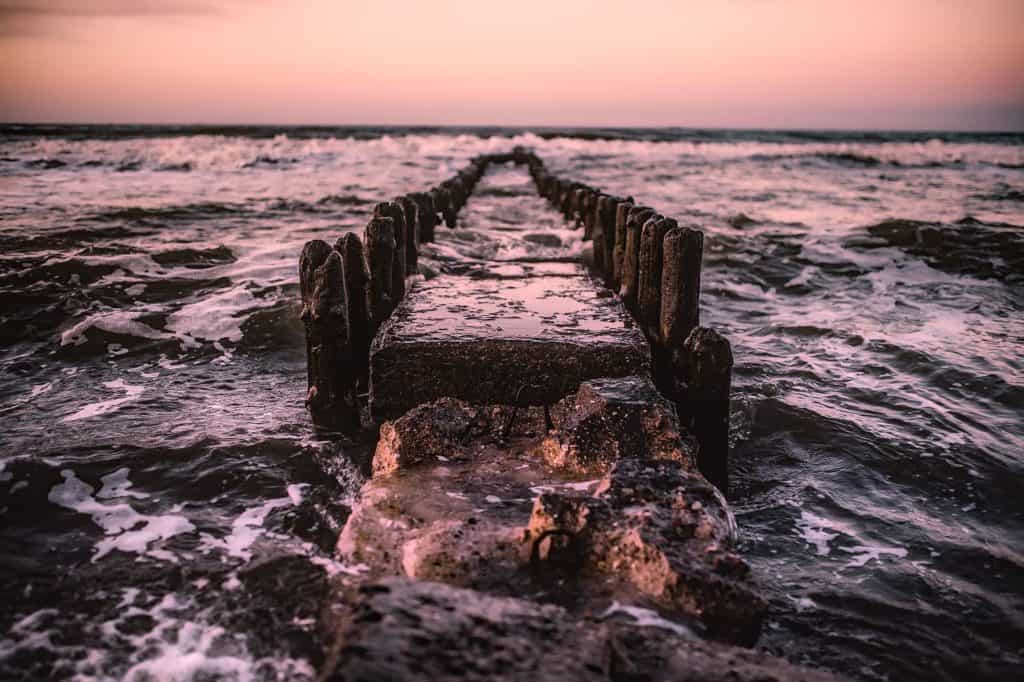 Holding back water and diverting incoming sea has been a struggle for centuries. With the help of bulkheads, seawalls, and jetties, mankind has managed to hold the sea back. However, for such structures to work, the community must stand together, and every member should do the same thing.

Understanding how such barriers work helps unite people because if they are divided, someone will pay a heavy price. The barriers you build only divert water rather than stopping it. It is important to understand that sand at the footing of the barrier will erode, and in time the barrier will fail. If that occurs, there will be great costs involved in rebuilding the barrier.

Some have concentrated their efforts in raising their homes since building structures high off the ground on stilts allows the water to move freely under the structure with minimal to no damage at all.

Other people have combined what nature has to offer with modern technologies. On many coastlines, the seawalls and bulkheads are combined with natural barriers such as oyster beds or mussels reefs.

Despite the efforts of municipalities and homeowners, the sea level rise may force you to evacuate at some point. If that is the case, you should at least have a plan to do so properly and safely.

While it pays off to have a supply list when sheltering in place, you should first start by learning how to make such a list and learn from the experience of others.

When it comes to evacuation, it’s mind-blowing how many people remain behind when being told to evacuate. If an evacuation order is issued, do so without question.  If you’re waiting until the last minute to do so, chances are you might not make it.

Traffic in coastal communities is already a pain in the behind during normal days. Imagine how it will become during an emergency, especially if there are only a few roads in or out of your area. This alone should make your plan to include as many ways out as you can possibly figure.

Evacuation by motorized vehicles can only work if you have plenty of fuel to make the journey. You should take into account that there will be no stopping when you are on the road. You will be able to stop and rest only when you reach safety. Since few people have developed the habit of keeping their fuel tank full all the time, it will be a smart idea to keep some extra fuel at hand.

Even more, if you are forced to evacuate, you need to have a place to go. You can just go to hotels in the safe zone, hoping to get a room. These are the first places that will fill up. Rather than sleeping in parking lots, you should plan for a bug out location, a destination that offers some sort of comfort and helps you weather the storm.

The issue of sea level rise is not up the debate. People should stop wasting time arguing if it’s a real scenario or not. The problem is already upon us, and it is here to stay. We can’t guess how much worse it can get, but we do know that things are not getting any better. Do the things that will keep you and yours alive, now, when you still have the time.